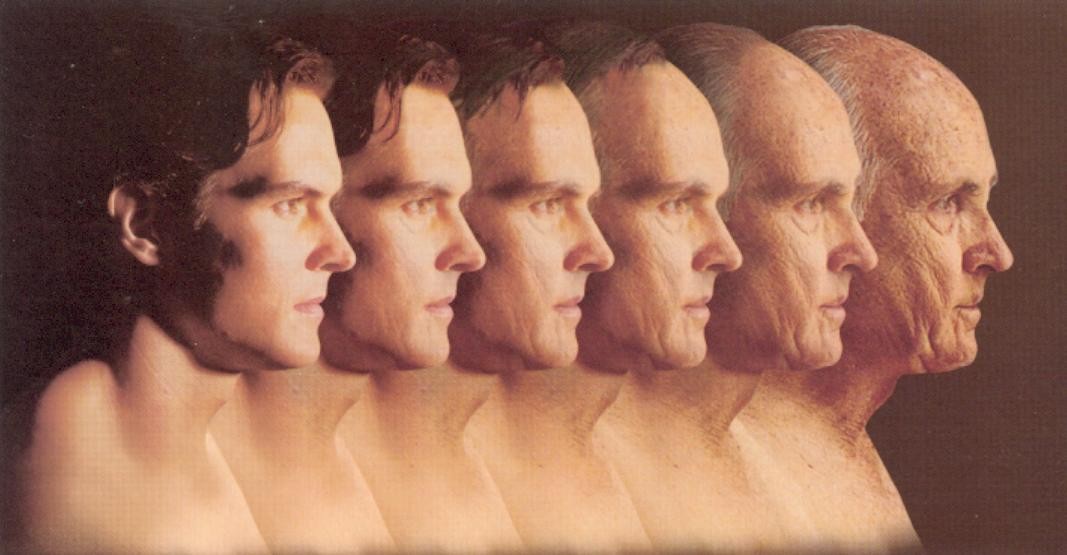 Fortune-telling is a strange, mystical art. In movies, it’s usually dark and deals with an oncoming tragedy or struggle or tragic struggle. The tarot cards, crystal balls, and incense candles render the profession pseudo-scientific (except for those darned prophecies. Those always seem to come true). My friend even once got a fortune cookie that told him he would die.

What if I told you there could be a reliable way to double check those fortunes of doom and gloom?

Science has been tinkering with technology (like he does), using facial recognition gadgetry to estimate how long a person can expect to live. And it’s not just for the sick or elderly, either.

Although the research is still in its early stages, potential insurance company profits have been promising enough to attract the interest of insurance company executives. Additionally, the US population is aging (something you history buffs might know as the “graying of America”). Because this is an issue that affects just about everyone (awesome as it would be, I do not know anyone who turned into a vampire and stopped aging), there are substantial economic benefits to researching and expanding life expectancy. Even the National Institute of Health recently jumped into the game. But the benefits are more than financial – they could save lives by encouraging people to alter their health habits.

The technology operates by using a computer to scan the image of a face for signs of aging. It would factor in outside factors (race, gender, smoking habits, etc) and analyze parts of the face in a search for shading variations that hint at aging (such as dark spots and drooping).

The implications of this technology cannot be overstated. Living to 100 can become an average rather than an exception, and the quality of life in those last few decades could dramatically increase as well. Increasing life expectancy by a mere 2.2 years by slowing the aging process could save over $7 trillion in the course of 50 years.

How Did it Come About?

Estimating one’s life expectancy has always been a difficult and often short-sighted process. A general trend noticed by Jay Olshansky, biodemographer at the University of Illinois and the originator of the facial recognition project, is that people who live longer look younger than others in their age range. This observation prompted the entire scientific task (because scientists can’t just say ‘I noticed that,’ since it isn’t scientific enough).

Olshansky contacted professor Karl Ricanek, a man who developed facial recognition technology for the NSA, CIA, and FBI, and together they and their team launched a website inviting anyone to submit a photo. Their database, Face My Age, is expected to provide more accurate results as more people submit. And a lot of people can submit, since it seems anyone can submit, so long as no makeup is worn and the person isn’t smiling (and specifies if they have had plastic surgery).

This technology offers a more personalized and individualistic approach than other methods. There’s only one question left.

At this point, it’s difficult to say. More research needs to be done, and more time needs to elapse so the researches can see if their estimates were accurate. Olshansky believes that even the next 12 to 18 months could boost the reliability of this estimation technology.

Of course, the system isn’t perfect. Predicting longevity doesn’t equate to mental stability or the level of care people might need. Additionally, as with most research, there will be outliers. But even so, the potential remains astounding. Tobacco smoking, alcohol consumption, and even just aging in general are all reflected on the face. Scanning it to get a life expectancy estimate just seems like something taken right out of a tech-savvy future, but then again, a tech-savvy future is very much our reality.

So what are you waiting for, dear? Gaze into the crystal ball.