F is for Family Season 5 – Here’s What to Expect 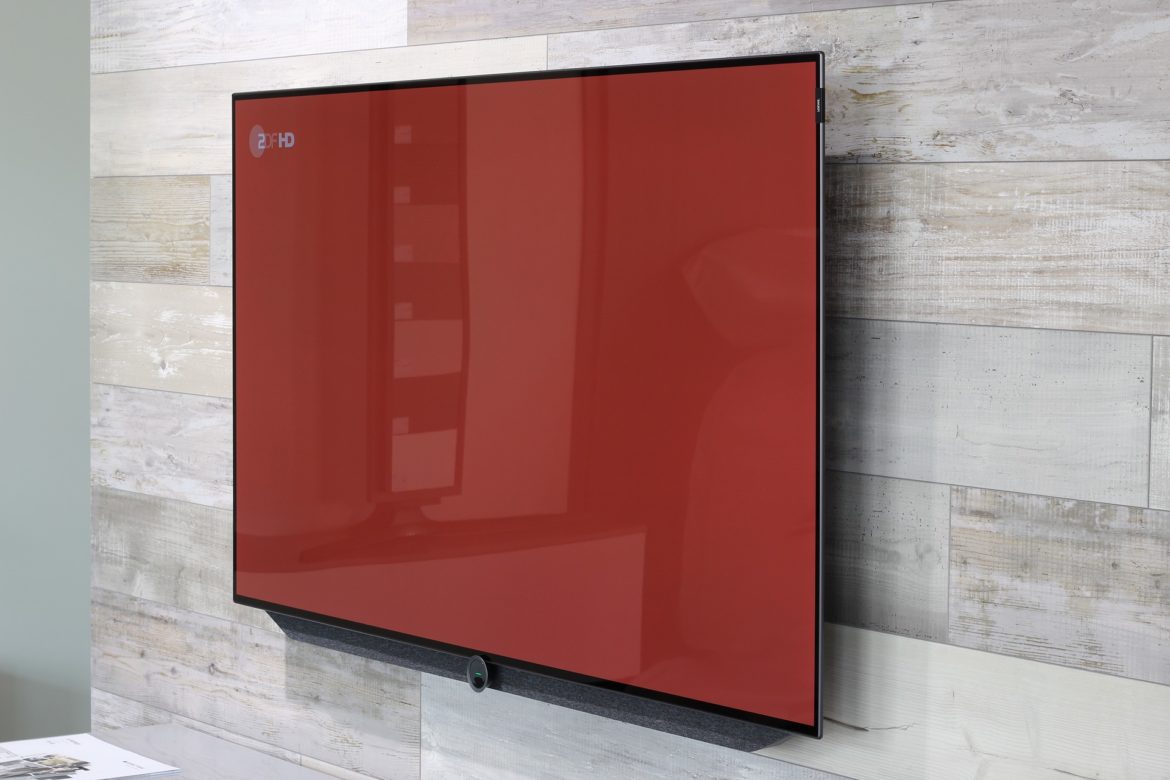 Shortly after its premier in December 2015, Netflix’s F is for Family became a fan-favorite for those who enjoy adult animated series. Co-created by standup comedian Bill Burr and writer-producer Michael Price, the show has also been nominated for multiple Emmys over the course of its run.

Season 4 of F is for Family was released on June 12, 2020 on Netflix. Since then, fans have been yearning for upcoming news about the series and its overall conclusion. If you have ever found yourself cheering on the show’s sharp cracks, classic humor, and its wonderful premise, these recent developments for the show will surely put a smile on your face.

Has F is for Family Renewed for Season 5?

In October 2020, F is for Family got renewed for a fifth season. According to Deadline, Netflix as well as the showrunners have confirmed that it will be the final bow for the series. Executive producer Vince Vaughn also thanked co-creators for their vision and shared his excitement for the final season.

The fifth and final season of F is for Family is set to premiere in 2021. The original voice over cast is likely to return for the victory lap of the beloved series. This means that you can expect all of your favorite characters to grace the screen one last time.

Is There a Specific Release Date for the New Season of F is for Family?

Besides the general timeline of 2021, a release date for season 5 has not been set in stone. With that being said, there are strong chances that it would follow the release pattern of previous seasons and go for either a summer or winter premiere.

You have it blame it again on the coronavirus, maybe.

Production might be delayed due to the coronavirus (COVID-19) pandemic. But it’s important to note that F is for Family is an animated series, which means it does not have the same limitations as a live-action TV show with an ensemble cast. At this point, you can expect the show to return within its general timeline.

Has F is for Family Season 5 Begun Production?

The devil may work hard, but the F is for Family team works harder. A day after season 5 got its much-deserved green light, the writing team swiftly began working on new ideas for the upcoming season. This information was shared on Twitter by the FIFF Writers account.

This means that the show has already officially begun production. Once the story is finalized, it will be headed to animation, and then to voiceovers. According to Burr, the show’s production has not been affected by COVID-19. But it has simply adapted to being created through different technology.

How Many Episodes Will There Be for F is for Family Season 5?

The first season of F is for Family only had 6 episodes in total. However, the three subsequent seasons all contained 10 episodes each. This means that you can easily expect a 10-episode season from the show on its final run.

However, this is not set in stone. Some shows go all out and create additional episodes for their final seasons, while others have shortened seasons to meet up budget and production demands. Due to COVID-19 and additional circumstances, it’s unlikely to say how the season will go for F is for Family. We will know more as the team moves ahead with production.

We’re excited that F is for Family is coming out again and hope to see it deliver on schedule.

F is for Family

How to Sell Laptops at High Prices

Invest in Music Royalties with ANote