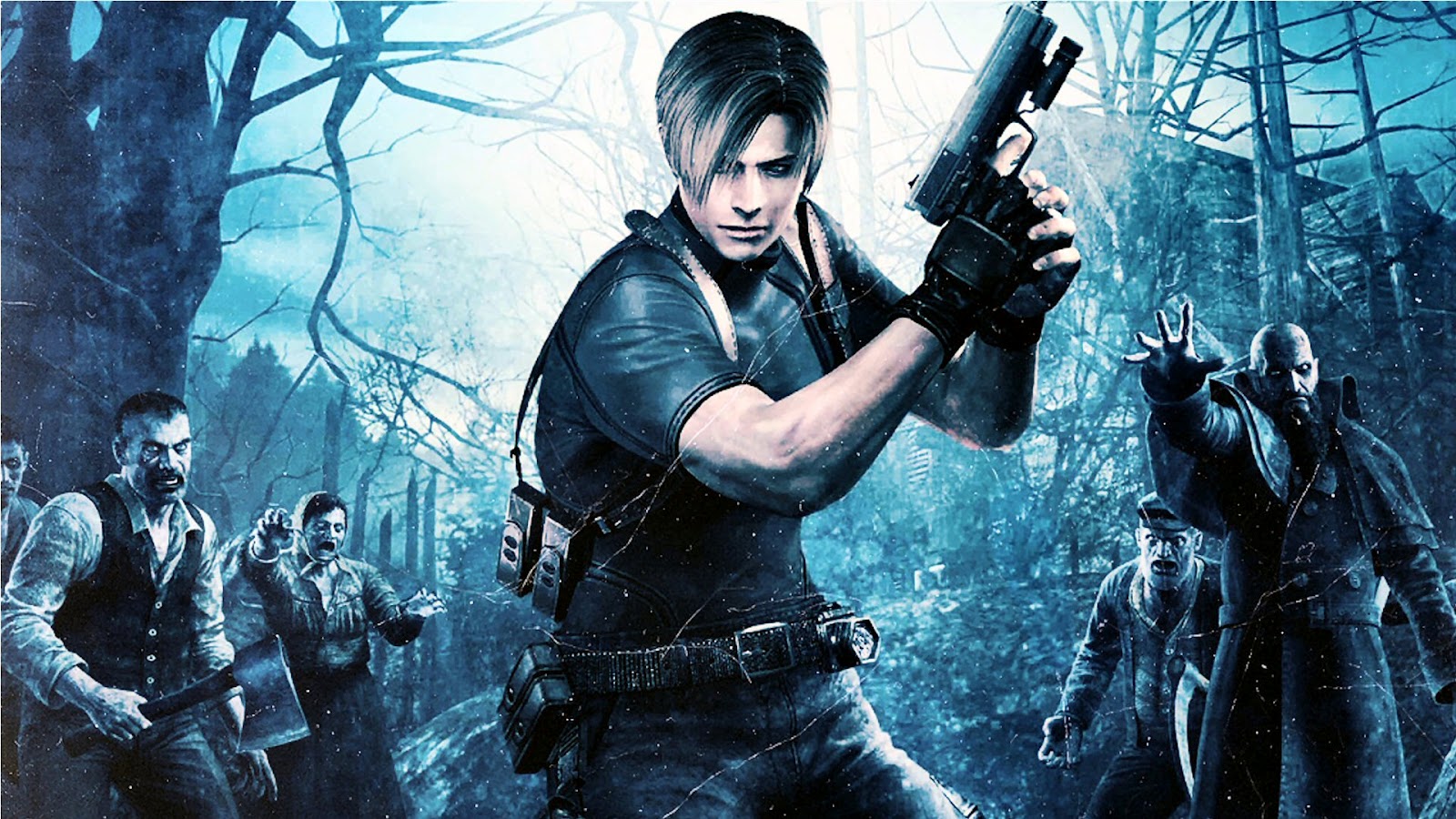 Resident Evil has a bit of a mixed track record. There have been good movies, bad movies, good games, bad games, and an overall impression that’s as horrifying as it is confusing. Fighting the T-virus (which, tragically, doesn’t turn people into tyrannosaurs), fighting Umbrella, fighting zombified dogs, and so on. I think you fought an alligator at some point.

The point is that Resident Evil has not demonstrated an ability for continuous brilliance. If you averaged out everything, the light and the dark, the good and the bad, I think Resident Evil itself would be fairly average.

A New Face For Evil

So when I say that Resident Evil is becoming a television show, I say it with the same level of caution one would exercise if there were actually zombies hunting for the living outside.

Oh, by the way, Resident Evil is being made into a TV show.

A global film and television distribution company known as Mance Media has begun developing a show based on Capcom’s Resident Evil Franchise. Named Arklay, after the mountainous region from the original game (maybe that’s an indicator that the show will be original, I don’t know), Mance Media’s show is considered to be a thrilling and mysterious drama.

I’m not sure if mysterious really fits into the whole Resident Evil atmosphere – it always seemed a little more OHMYGODZOMBIES in my opinion. But there can definitely be elements of mystery in a game, show, or movie, so I’m not too concerned about that.

Mance Media even has a pitch description of the show. “When Detective James Reinhardt is thrust into a series of bizarre homicides, he unravels the city is hiding a dark conspiracy. Learning a fatal virus is connected to it all, Reinhardt discovers that it’s already coursing through him.” That sounds like something better suited to a season finale than a pilot – I mean, I’m no expert on television shows, but they generally tend to span a period of time. The pitch description ends with “With time no longer on his side, he must solve the conspiracy to save his own life.”

His own life. Not humanity in general. Just his own life. So he’s basically Joel from The Last of Us. That’s more of a selfish goal than a noble one, but then, some of the best characters have been selfish.

With those nitpicky criticisms aside, the description actually doesn’t sound that bad. With any luck, Arklay could be a positive addition to the rainstorm that is the Resident Evil universe.

And if not, better find your umbrella.