Home Comics Everything We Know About ‘‘The Batman’ So Far
Comics

Everything We Know About ‘‘The Batman’ So Far 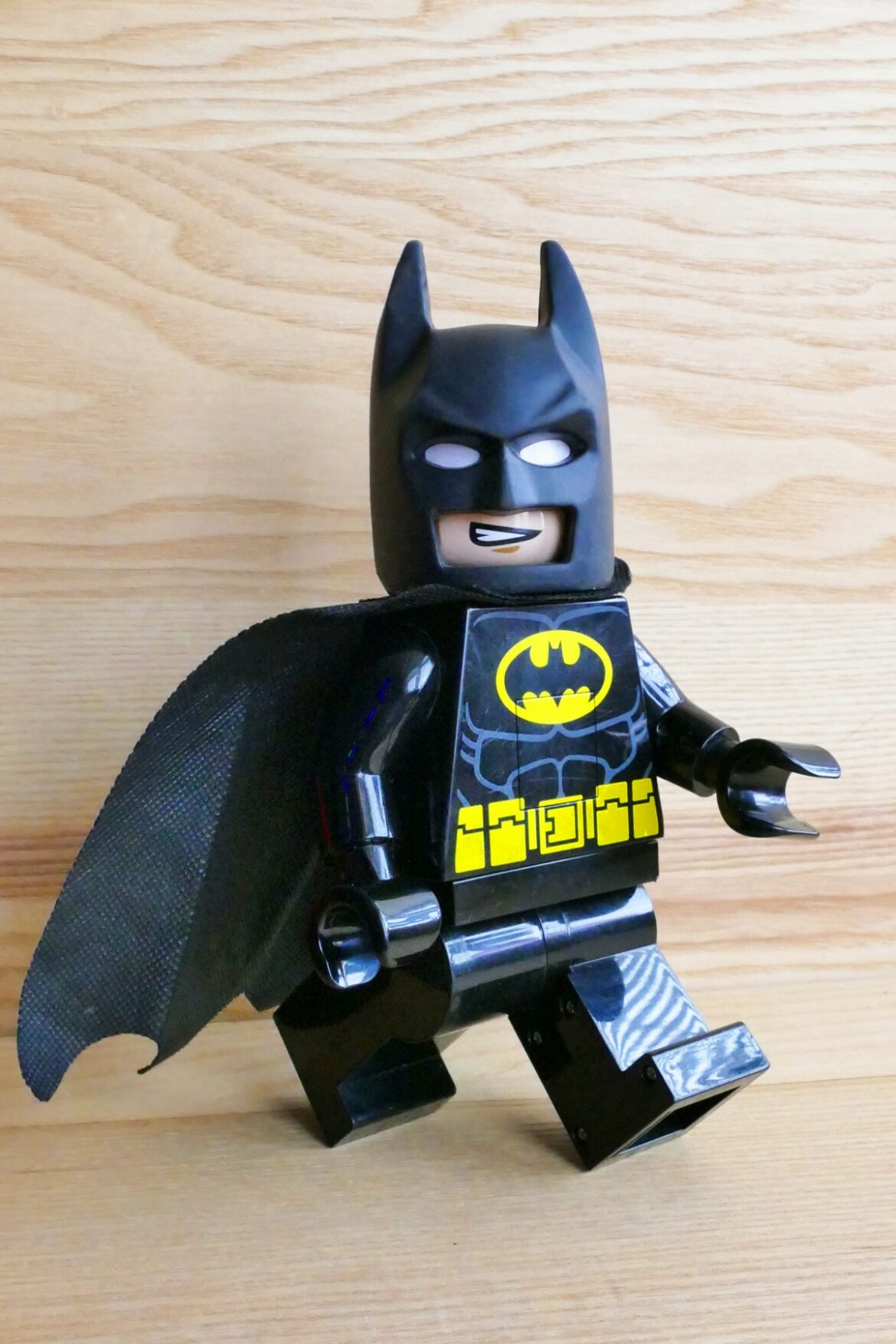 The Batman is poised to return to the big screen, written and directed by the “Apes” and “Dawn of The Planet” filmmaker, Matt Reeves. The film’s scheduled releases have shifted lately due to the pandemic, but the March 22, 2022 date seems to hold. The recently released trailer offers a glimpse of elements to anticipate in the film in addition to hints from members of the cast, including director Reeves himself.

The plenty of photo tests that Reeves posts on Twitter confirm the list of cast members released by Warner Bros. Pictures. After Ben Affleck stepped down on his Batfleck role, Reeves brought in Robert Pattinson, the former “Twilight” star, to star in the new film. The Batman will feature Andy Serkis as Bruce Wayne’s loyalist, Alfred Pennyworth, and Paul Dano, his iconic adversary, a.k.a The Riddler.

The Riddler Dano won’t be the only rogue villain to appear in the Batman film. Joining him will be Colin Farrell as Oswald Cobblepot, a.k.a The Penguin. Farrell has expressed his discomfort in the 9 minutes he will appear in the entire film and confirmed the use of prosthetic attachments to create an accurate depiction of Cobblepot.

Another villain is the Catwoman, played by Zoe Kravitz, the “Big Little Lie” star. The Catwoman’s role has been hard to predict given that Previous DC films depict her sometimes as a hero, a villain, or Batman’s lover. In the upcoming Batman film, available set photos show the Catwoman riding motorcycles with Bruce, hinting at a possible intimate relationship.

There is also a possibility of a new joker in the upcoming Batman film. Introducing the incredibly popular and successful Joker in DC comics would mean a possible crossover with Phoenix. Also, having the Joker as an iconic Batman villain would be exciting since the two appear dark and gritty. However, Reeves may create a new version of the character than incorporate Joaquin Phoenix.

Before Ben Affleck stepped down as film director, Joe Manganiello, a.k.a Deathstroke, was the main villain in Batman. Besides, post-credit scenes of Justice League hinted towards Deathstroke and Lex Luthor forming a league of villains, possibly in the upcoming Batman film. All this depends on Reeve’s plan for the film and his consideration of Affleck’s scripts.

Matt Reeves described the film as noir-driven, meaning that it will focus mainly on the DC comic’s Dark Knight. Batman will be more of a detective who tracks down and solves crimes in Gotham city. Additionally, the film will explore Batman’s emotional resilience amid series of murders and corruption.

Modern Elements in The Film

Batman has been around since 1939 and has undergone countless reimaginings, adaptations, and visions. The upcoming film is a reboot that seeks to present the Caped Crusader’s mythos into a new modern era. Chiefly, the modernity in this film aims to perfect the unique character and etch out an independent place in the superhero’s universe.

One distinction in the upcoming film will be the ride Batman uses around Gotham. The Batmobile returns to the classic car version instead of past films’ futuristic jest car and military transport. Matt Reeve’s test pictures on Twitter also reveal the dark-gloomed Caped Crusader riding muscle cars and motorcycles. Notably, Batman’s new suit has goggles in the eyeholes, a classic utility belt, and gauntlets armed with unique darts for ultimate protection.

Despite the hiatus caused by the pandemic, the new Batman will be hitting theatres in the fall of 2022. The reboot is likely to introduce not only new cast members but also a new theme and script. Notably, modern Batman enhancements and infrastructure will help him battle the numerous and rogue villains in the film.

Wifi Connected but I Don’t Have Internet

Transfer Between Linux and Windows