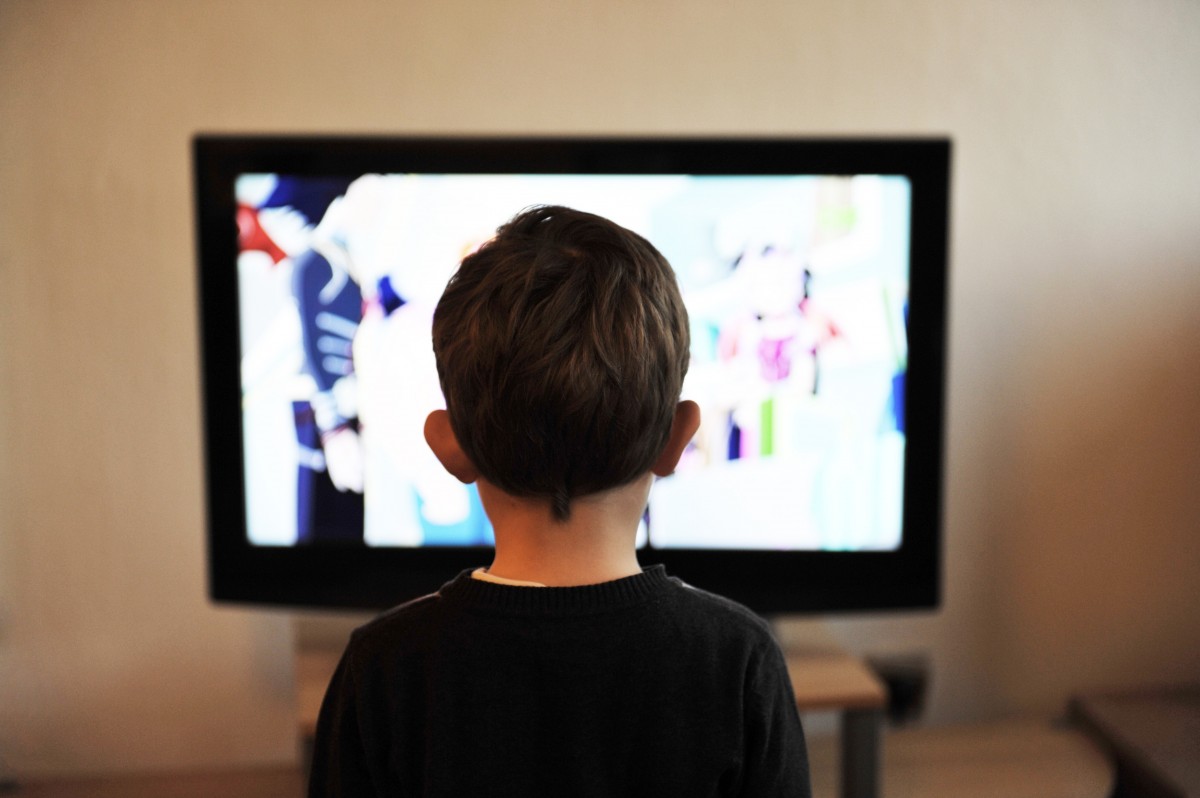 December is a huge month for Netflix, and it’s time to take a comprehensive look at every movie and TV show scheduled for this month. The list of deliverables ready for us this month shows that we’re somehow stepping up from the past pandemic-tainted years. Below is a complete list of December content from Netflix, including new entries.

10.Anonymously Yours– A Mexican film