Evangelion 3.0 Will premiere in San Francisco 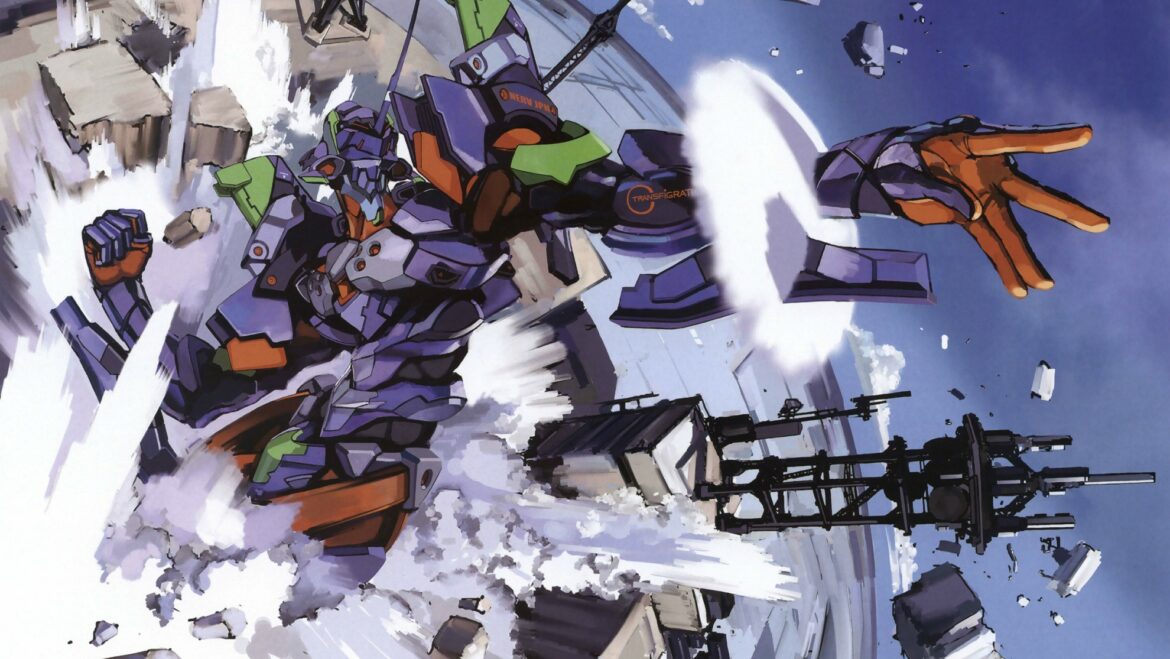 If you’ve never heard of Evangelion, then allow me to brief you. Neon Genesis Evangelion, more often referred to as “Eva,” is one of the most highly praised anime series to ever exist. It’s won a ton of awards and has a massive following in and out of the anime community. It ran for a total of 26 episodes, ending in one of the biggest anime controversies of all time.

It follows a young boy named Shinji, as he becomes part of an organization led by his father. This organization is named NERVE, and is dedicated to creating massive robotic suits used to fight monsters known as Angels. Unlike many giant robot anime, Eva was more about the characters and their mental well being than it was about robots fighting. As secrets get revealed and sanity becomes questionable, we watched Shinji and his fellow pilots try and comprehend the truth.

Now that we’re all on the same page, let’s talk about the reboot! Rebuild of Evangelion is a series of movies dedicated to retelling the events of the original Eva, while making it more accessible to viewers who may not have been a fan of the original. This is probably a good thing, as the original could get a little bit confusing as it started diving into psychoanalysis. The reboot alters some main points in the series as well as many more minor things, but maintains the general atmosphere of the original.

Rebuild of Evangelion is a four part film series with the most recent, about to be released, film being the third. While the first film stuck fairly closely to the t.v. series, the second film veered away from the original in many ways. The third film appears to steer even further away from the original, as revealed by fan translations. Most of the reviews have been positive regarding this departure from the original series. It’s not surprising, it wouldn’t have been very interesting if we’d just been given a re-skinned version of the same series. Because of this, it’s hard to know what the fourth film, Evangelion: Final, will have in store for us fans.

For fans of the original who haven’t yet seen any of the new films, you won’t be disappointed. Many of the elements we are familiar with from the original have been brought back for the reboot series. Yoshiyuki Sadamoto is once again providing character designs, while Ikuto Yamashita And Shiro Sagisu have returned to handle mechanical design, and music respectively. Most of the voice actors from Eva also returned to reprise their roles for the new films. And thanks to new technology the creators have access to blu-ray quality production and impressive CGI, as well.

The third film, Evangelion: 3.0 You Can (Not) Redo, will be premiering at this years Japan Film Festival in San Francisco. The festival is billed as, “the first fully dedicated annual Japanese film event for Northern California and the S.F. Bay Area,” and will screen the U.S. premiere on the 27th of July. It will be re-screening it on the 29th of July, and 4th of August as well. If you’re on the opposing coast, you can catch Eva 3.0 on October 11th at the New York Comic Con. The screenings in San Francisco will be with the original Japanese soundtrack and English subs, no word on New York.

Eva 3.0 was released in Japan on November 17th of last year. Because of it’s much earlier release across seas, it has already made it’s way to the U.S. in the form of fan subs. Of course, your computer or even home t.v. Is never going to compare to the experience of seeing it with a huge group of like minded people at a festival. But, If you do choose to watch it at home before it’s release, please remember to purchase it once it’s actually out here in the U.S. They’ve done a great job with the series and deserve every penny of what they can get. The first two are already available and worth the investment.