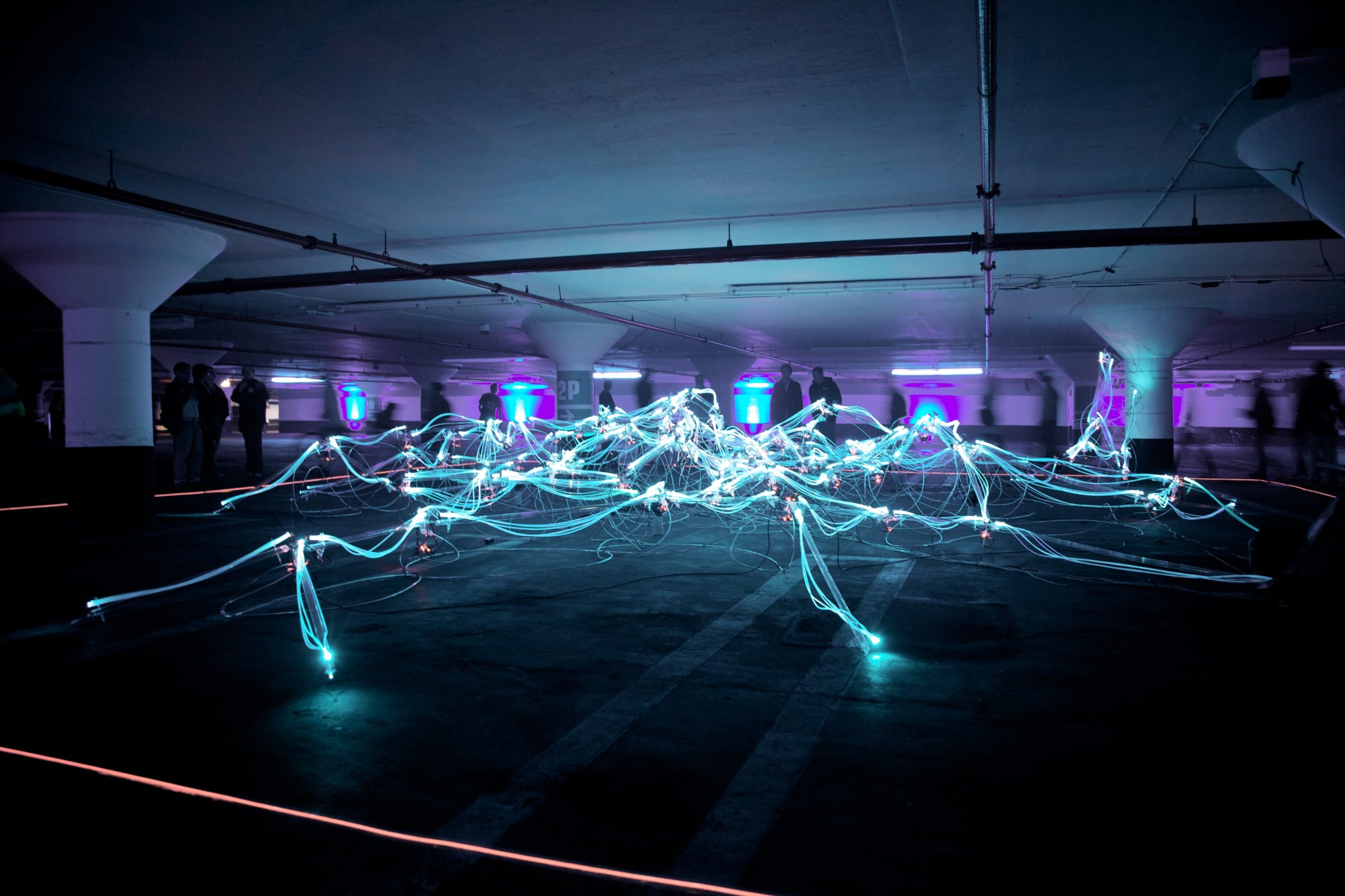 Ethereum has not had the best go of it over the past year or so. It was at a price point of $336 in June 2019, and it is now at $132.11. That’s not a good look at all. Its current price is fairly close to its post-2017 lows of around $111. Still, much has happened on Ethereum since 2017. We’ve seen initial coin offerings come and go, and we’ve also noticed how more ethereum is locked up in different exchanges such as Uniswap and other DeFi applications.

While ethereum is still taking a while on making substantial progress on scaling and other components that would help to make it more mainstream, we can see that Ethereum is attracting a wide variety of builders. Drew Harding of Metafactory is one of these builders. I talked to him in early March, which feels like a year ago, and he spoke of his project to help make Ethereum mainstream with Metafactory. Harding also had an initial call to make on Ethereum and its price by the end of the year.

Harding notes that he might have a different opinion on ethereum and its end price point before COVID-19 and factors that into his prediction. He thought that crypto is still “considered as a risk asset” and that more people will go to cash on March 10th. Harding was right, Ethereum declined from around $200 in early March to $132 where it is now.

Harding from Metafactory Sees a Rebound in Ethereum

He commented to GeekInsider that ethereum will rebound and will “have the steam to move forward when it does but thinks that ethereum must move more to the utility side from speculation and [sees] that we’re getting there.” Components of Ethereum like Virtual Worlds and decentralized finance will add significant value by shedding further light on the economic layer that is ethereum. The Metafactory builder wants to see Ethereum at around $400 -$500 by the end of the year.

He’s doing his part to help Ethereum get to to that price point.

Harding expects Metafactory and projects like it to be one of the key value drivers to further open up the economic layer that is Ethereum. The reason for Metafactory’s existence is to tap into the culture and connect the digiphysical to accelerate adoption for Ethereum.

Metafactory states “the possibilities of a immersive virtual world where one can live out their greatest fantasies or explore their biggest fears in a way thats impossible in the physical, ‘real’ world is just upon the horizon. These experiences are still raw in their substance and artistic style, but the potential is pungent for those with a nose for it. Ethereum lays a solid foundation for these new worlds to emerge.”

The idea is to use the principles and tools present in Ethereum and tap into cultures to create compelling limited edition clothing, express the digital in the physical and have compelling auctions where consumers can participate in the upside and profits as well. It’s not just a seller and customer relationship, it’s about building a community around the proper alignment of incentives.

Learn more about the project here.