Home Entertainment The Era Of Reboots and Adaptations: When Does Source Material Become Exhausted?
Entertainment

The Era Of Reboots and Adaptations: When Does Source Material Become Exhausted? 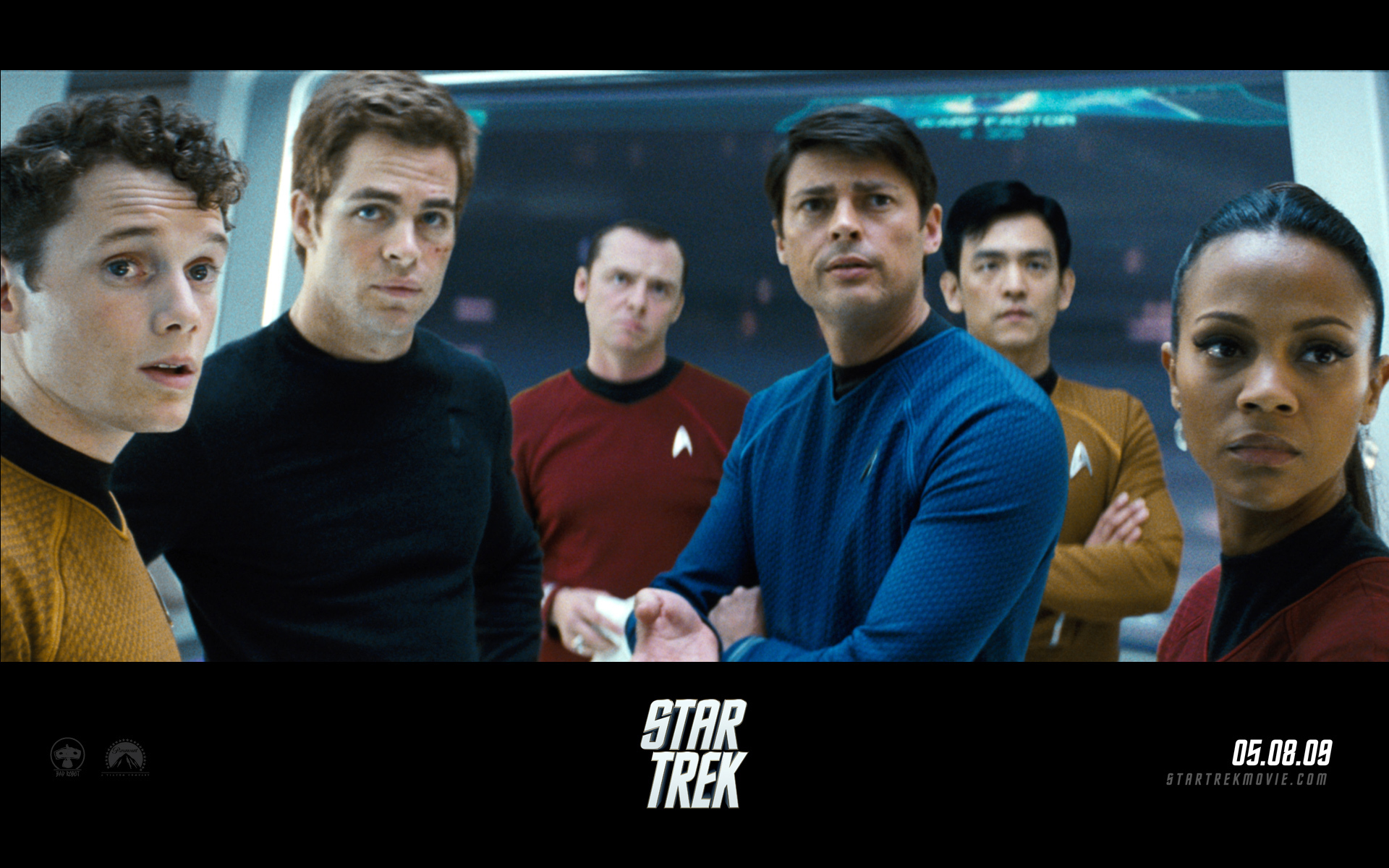 You would have to be living pretty ignorantly to not notice that media has hit an age of reboots and adaptations. No source material has been deemed to too sacred and better left alone. While this trend may have started with the best intentions, and given us some genuinely wonderful additions to our media across the board, it begs the questions: Are the powers that be running out of ideas? And how long can the ocean of source material hold up before going dry?

“Are you talking about the original or the reboot? “No, no, the second reboot.”

“Star Trek”, “Transformers”, “The Hunger Games”, “Avatar: The Last Airbender”, comics at large, any best selling YA novel, and countless other avenues have been tapped into to bring forth movies and television shows that remake and revise other content. In some cases the result is an absolute warranted blockbuster and others spark to an anger hyper specific to when something once beloved is mangled for the sake of financing an  industry standing on its last leg. Along that vein while movies and television shows with guaranteed audiences from their source material are being pumped out more than ever we’re also having more cancellations and flat out disappointing box-office numbers. The formula has become either a massive franchise is born or it dies in infancy.

We can only assume the crutch on work already created in full is a strong indication of what the priorities of directors, screenwriters, actors, and the people who pay them are. They want guaranteed successes for half the work and double the longevity of monster franchises that came before them.  I would argue the main issue in this inherently lazy formula is that all while marketing, promotion, and merchandise efforts have escalated to great heights the research and reliance of the acquired source material skydives into the earth’s innermost mantel. The results are adaptations and reboots that are so lacking in resemblance to the original content that old fans are in a rage and new fans are left half entertained at best. Now the optimistic flip side of this dilemma is that the films and shows we see succeeding are more often that not those who stay true to their origins. So it truly becomes an issue of numbers: for every 5 failures there is one shining success. But for every 5 failures that’s 5 titles, 5 would be franchises, wasted that will have wait years to be rebooted (sometimes multiple times if the cycle keeps failing) or never see light of day again which bring us to the second question from earlier.

Is the industry running out of ideas? No, I would argue, it’s not trusting the ideas it has gained the rights to. Now while timing, what’s popular in media, and how popular the source material was are all undeniable factors in success but the issue doesn’t appear to being in picking the right titles. Rather the tension is in not doing said titles justice. We’ve all said on of the following or heard it said by friends and family:

“The original version was better.”

“I don’t know why they felt the need to remake this?”

“I don’t know why they felt the need to remake this again?”

The unsaid part that last one is “I don’t know why they felt the need to remake this if they weren’t going to make it well.”  I feel that’s the heart of the issues surround the era of reboots and adaptations. The new formula has created a domino effect that either reaps mass reward or mass failure and that’s not way to run an industry. Especially a creative one. We’re facing a major crossroads in entertainment where the powers will take notes from their hall of fame and put some trust in the material they are essentially borrowing from other artists or they won’t. This time in media doesn’t have to marked as “that period of time in film and television where lots of things, new and old, got ruined”. The industry has everything they need to make successful work, we’re seeing it happen with certain titles and franchises, but as they say:  you can lead a horse to water but you can’t make him drink.