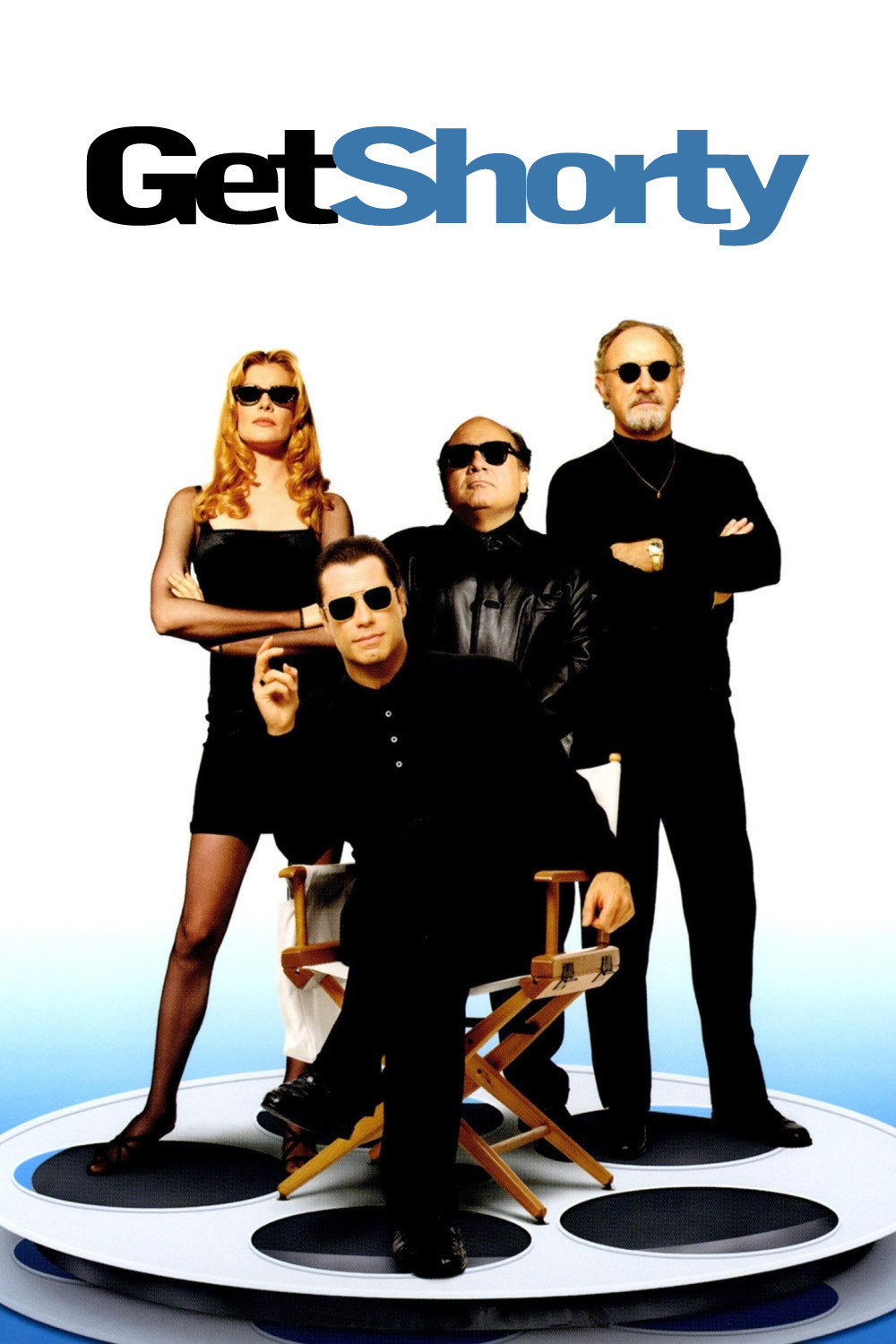 News broke last week that Epix has ordered a TV adaptation of Get Shorty. Released in 1995, the film has become a classic. With an all-star cast including John Travolta, Danny Devito, and Gene Hackman, it’s easy to see why. Get Shorty is a hilarious look at the film industry. It follows Chili Palmer (Travolta), a mobster, as he delves into the movie industry. According to Deadline.com, this is a part of Epix’s new direction. The channel has been known for airing movies and some original programming, but they have yet to venture into a television series. This hasn’t been from lack of trying. From their conception, they had plans for this, but it never game to fruition. This fall, however, they plan to put out a line up of original series. Be on the look out for Graves and Berlin Station. If you’re a ravenous mobster movie fan though, you’re going to have to wait another year. Get Shorty is slated to air next summer.

While this is the first attempt at a television series, it’s not the first continuation of the franchise. A sequel, Be Cool, was released in 2005 to terrible reviews. Both films are based on Elmore Leonard novels. Both have relatively talented casts. Both star Travolta as Chili Palmer. Some, including director F. Gary Gray, have blamed the failure on trying to make an R-rated concept into a PG-13 movie. Others say it was just a lazy version of the classic first film. While the premium channel may give the TV series more room to breathe, some fans may be hesitant to embrace another reincarnation.

What may bring some relief is the confirmation that this series will depart a bit from the original. Chili Palmer is out of the picture, and the setting is brought up to the present day. The screenplay is coming from Davey Holmes, known for Shameless, and the acclaimed, albeit short-lived, Pushing Daisies, so there is no lack of talent behind it. So with a excellent writer and a far from simple rehashing of a plot line, now is as good a time as ever to try to bring Leonard’s world to the big screen.