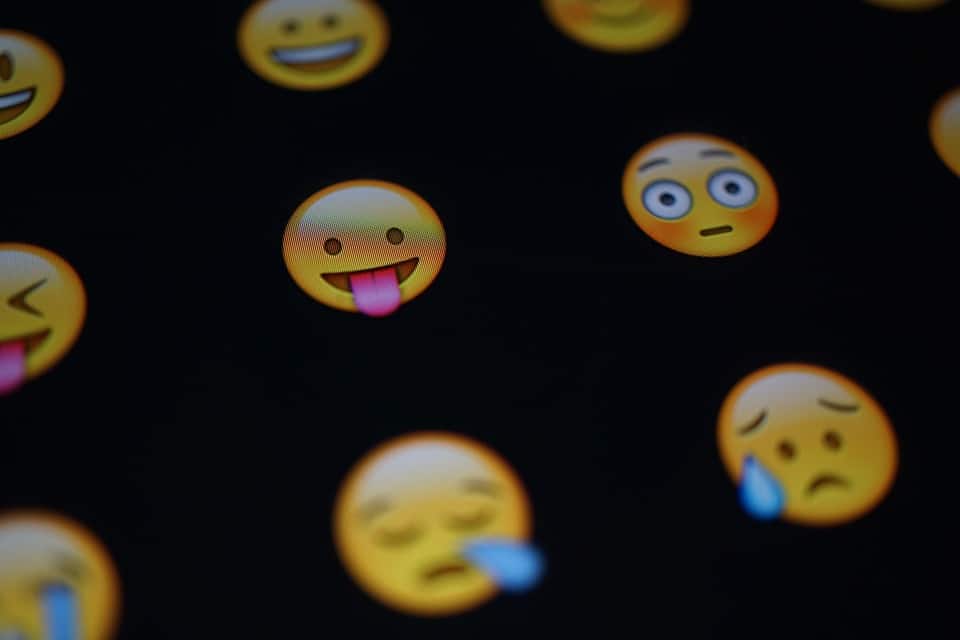 Emojis have become a modern way of communicating. The tiny icons play a significant role in expressing an emotion that text can’t convey. Sometimes they help summarize a long sentence and still take the message home.

Emojis have become so common and numerous that confusing two with different messages is easy. Besides, the emojis don’t look the same depending on the device you are using. Therefore, you could be using the wrong emoji for your message, which would interpret a different message for the recipient.

Whether using Windows PC, Android device, Mac, or iPhone, you will encounter emojis in different forms and shapes. Although emojis may be available globally, they are not universally standardized. This is where emoji complication begins.

Every Device with Its Emojis

Unicode Consortium is responsible for creating emojis and making them part of the Unicode Standard. It means that you can incorporate emojis as a standard in your product; hence there’s a similar emoji in every operating system.

However, the fact that an emoji is a Unicode standard doesn’t mean that emoji appearance is regulated. Instead, the way an emoji looks is left for the vendors to decide. The vendors, in this case, include hardware and software companies such as Samsung, Apple, Microsoft, and Google.

Having to tweak the emojis a little bit to fit the products and software sounds perfectly reasonable. The difference between Android skins and iOS requires different inputs, so the companies want their emojis to blend in. However, things can get a bit messy as crucial details may get lost in the varying interpretations of the emojis.

Thankfully, the massive loss experienced in emoji translation is no longer an issue like before, as vendors understand that their emojis may be sent to different platforms. They standardize their features to ensure that things aren’t misinterpreted on other platforms. Below are a few examples of the different emojis and their appearance on various platforms.

The image below shows a “Nerd Face” emoji from Google, Apple, and Samsung. Notably, the emoji from the three vendors have glasses, but Samsung and Apple have an almost identical emoji with a slight smirk and some two teeth protruding from the upper lip. However, Google’s Nerd Face emoji is characterized by a big laugh with the mouth wide open to expose the upper teeth and the tongue.

Another example from the same vendors is the “Person Frowning” emoji. While Google and Apple’s version appear sad, Samsung’s emoji seems more angry than sad.

Another commonly used emoji is the “Face with Rolling Eyes,” with the eyes looking up. Most vendors also put a neutral mouth on the emoji, but Facebook and Twitter apply a frowning mouth making the emoji apply for a sad expression as well.

The last example will not show human expression or face but rather an object. The “Pistol” emoji, which started as a literal gun, has become a less threatening water pistol. However, depending on your vendor, you’ll still come across real pistol emojis.

These are just a few examples of how emojis may look different from platform to platform. So, you may think you’re sending a simple, playful gun, but your recipient gets a threatening revolver.

Since vendors have the right to adjust the emojis on their wish, it’s advisable that you check what an emoji will look like on another platform before sending it. Platforms like “Emojipedia” have a variety of emojis as they appear on different platforms like Microsoft, Samsung, Mozilla, Google, etc.

The most important thing is to understand that emojis are not standardized. This way, you won’t have to check what an emoji looks like on a different platform every time you chat with friends. That could be time-wasting and unrealistic, as emojis are just simple expressions.

Moreover, vendors have started to take note of the differences eradicating much of the discrepancies witnessed before. Feel free to check what emojis look like on other platforms. The features may not mean a lot, but you’ll be sure that they don’t convey the wrong message.