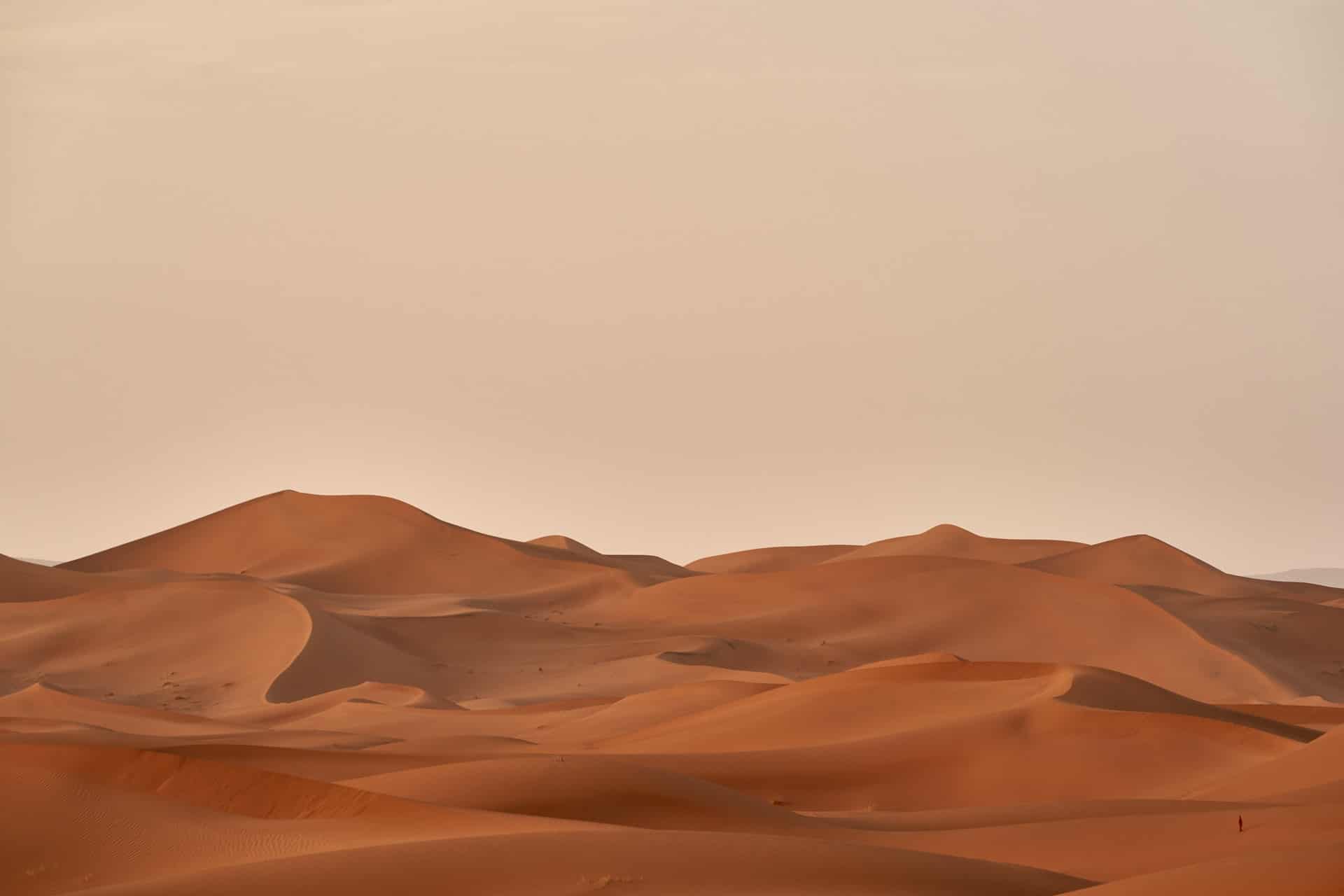 Thanks to people like Elon Musk, agencies like NASA, and the collective efforts of all people around the world, more space and particularly Mars missions are taking place. Through these missions, we can gain knowledge, information, and data about Mars. From new aspects like the Perseverance Rover extracting oxygen from the Martian atmosphere to learning about the potential for microbial life on Mars, the missions are getting more intriguing.

The technology leader and billionaire, Elon Musk said that people would die traveling to Mars. But that is not a mind blowing statement. Yes, people will die going to Mars. Indeed, people die going to work on coming back from bars or other places. The truth is that fatalities during transportation do take place. The more complex the journey, the higher the probability of death.

Indeed, moving someplace new will always bring about challenges and can create issues but there is value in adding to total human knowledge. As more travel to Mars happens, it is likely that the probability of death will decline as technology improves and scientists gather more data and information.

Humans Have Made Significant Progress

Humans have made it to the Moon, and they have also survived on the International Space Station. These are significant feats that we tend to forget about as we stay busy with regular aspects of life. Now, we have more space activity with more private companies entering the space race and more working to be viable and crucial over the long-term.

Many space agencies experience casualties, whether human or machine, but we see that they have made significant progress despite these casualties.

Musk stated these comments when in conversation with Peter Diamandis, the founder of the X Prize Foundation. One of the most important points is that Musk aims for humans to walk on Mars by 2026. Why is that surprising? Because NASA is aiming for humans to be on Mars by 2033.

Musk said, “going to Mars reads like that advert for Shackleton going to the Antarctic. You know it is dangerous. It’s uncomfortable, and it’s a long journey. That seems inspiring and epic but then he said “you might not come back alive, but it is a glorious adventure and it will be an amazing experience … Yeah, honestly, a bunch of people will probably die in the beginning.”

Of course, the progress that humans can make by going to Mars and obtaining value is essential. It can help provide another area for expansion, helping humans preserve the planet Earth and everything it offers. Yes, there is quite a bit of upside to going to Mars, from economic activity expansion, providing more jobs, discovering new problems and solutions, and inventing new technologies, there’s quite a bit of value in exploration.

Humans have made it to the point where they can implement systems and processes, obtain technologies, and create solutions to live on several planets. Yes, having another planet would be quite helpful as concerns on this planet continue to rise. In a world where the narrative seems to be regularly bleak, a momentous act like being able to get to a point where humans can live on multiple planets is something to applaud. Of course, we are not there yet, we are far from it (well, according to Musk, five years from the start of it) but more Mars missions, more space activity,  and increased knowledge shows that we are headed in the right direction.

It is better to expand and aim for resiliency than wait for another mass extinction event.