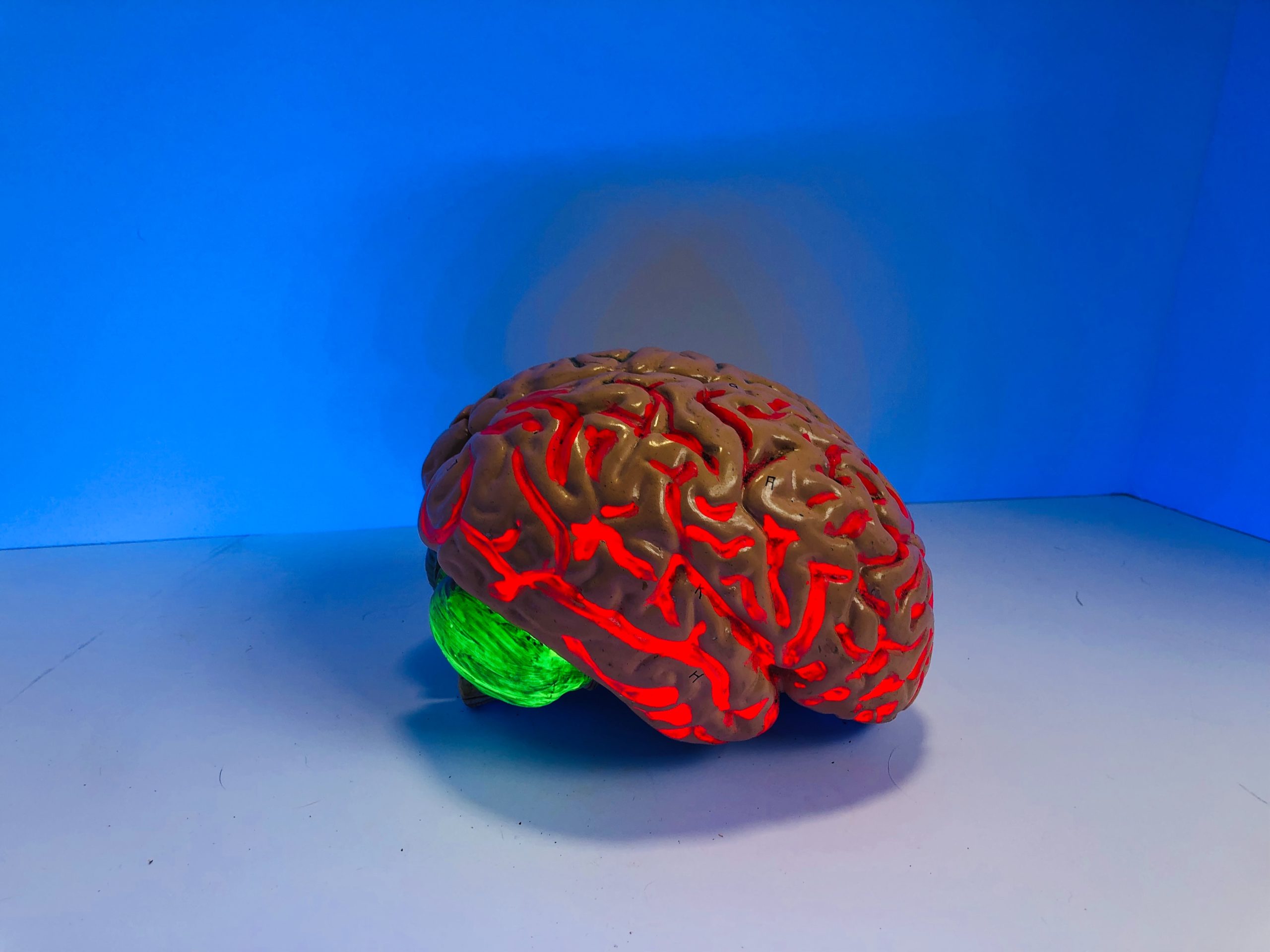 In his quest to implant the first computer chip in humans, Elon Musk has made quite a few waves in neuroscience. The Tesla boss has doubled down on his efforts ever since founding Neuralink, a neurotechnology company that’s striving to make the first brain-computer interface.

Apart from raising awareness on questions such as what is a brain implant and what can it do, Musk and the Neuralink team have been deeply invested in bringing the tangible technology to the fore since 2016. Most recently, the SpaceX founder hinted that the company is closer than ever to implanting a computer chip in humans.

In a tweet on February 2, Musk responded to an original thread by ARKInvest chief Cathie Wood from a month ago, which referred to the firm’s big ideas for 2020.

Since some of the so-called big ideas referred to deep learning and automation, Musk mentioned that the impact of next level neural interfaces is often overlooked. He further added that “Neuralink may have this in a human as soon as this year.”

The profound impact of high bandwidth, high precision neural interfaces is underappreciated. Neuralink may have this in a human as soon as this year. Just needs to be unequivocally better than Utah Array, which is already in some humans & has severe drawbacks.

The renowned engineer also took the time to speak about Utah Array, which is one of a few ways to implant a computer chip in humans.

“[Neuralink implant] just needs to be unequivocally better than Utah Array, which is already in some humans & has severe drawbacks.” Musk wrote.

Utah Array is considered quite invasive, It has more risks involved than what Neuralink is proposing and how it defines what is a brain implant able to do. Due to these reasons, Utah Array hasn’t caught on despite being tested.

Will Neuralink Really Be Able to Implant a Computer Chip in Humans?

Through numerous tests that are performed by a surgical robot to improve the implant procedure, reduce bleeding and minimize scarring, Neuralink has proven that its process is infinitely better than what is being practiced by other neurotechnology firms.

Neuralink’s tests have only been limited to animals so far. But Musk has been intent on highlighting what is a brain implant by Neuralink able to achieve and how it can be helpful towards the evolution of humanity. He’s also been open about how the firm is seeking approval from the U.S. Food and Drug Administration (FDA) to start clinical trials.

The primary use of the brain-computer interface is to enhance connectivity to computing devices by transmitting brain signals to them. Want to make a call? Just think about it. Want to browse the web on your computer? Simply move your cursor through your mind. Need to switch between applications through your thoughts? You can do it!

Through these features, Musk aims to solve mobility issues for patients who suffer from brain injuries or who have major cognitive disabilities. By using Neuralink, they will be able to use technology how they want without having to depend on current systems.

It seems that we might have some more details on Neuralink’s progress in a few months. During his string of tweets, Musk also went on to confirm that he might hold an event to provide more details on the progress being made by Neuralink “probably this summer.”