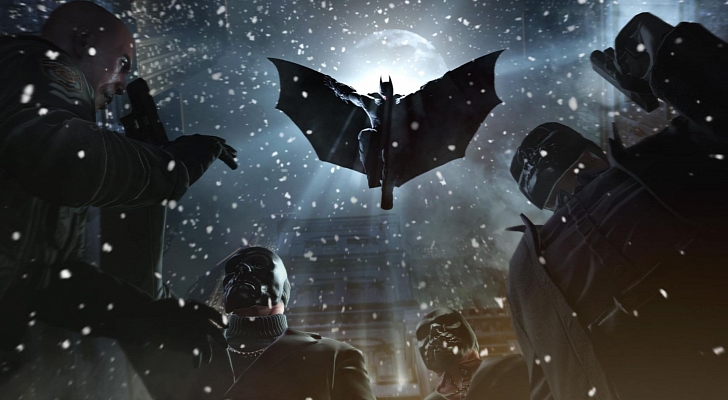 It wasn’t all Xbone and PS-FTW this week at E3 2013 (Get it? PS-four-the-win? Bah. I’ll show myself out). Tons of new PC game releases got new buzz and trailers. Today a boatload of those E3 games received a slashing discount thanks to new coupon codes at Green Man Gaming, resulting in discounts between 20% and 25% off their usual prices.

This includes hot upcoming titles such as Batman: Arkham Origins, Company of Heroes 2, and Total War: Rome II. Here’s a price break down of the games and their respective release dates:

The GMG coupons are set to expire June 21st at 10AM Pacific, but we suspect they’ll be refreshed before a few of these titles are fully released.