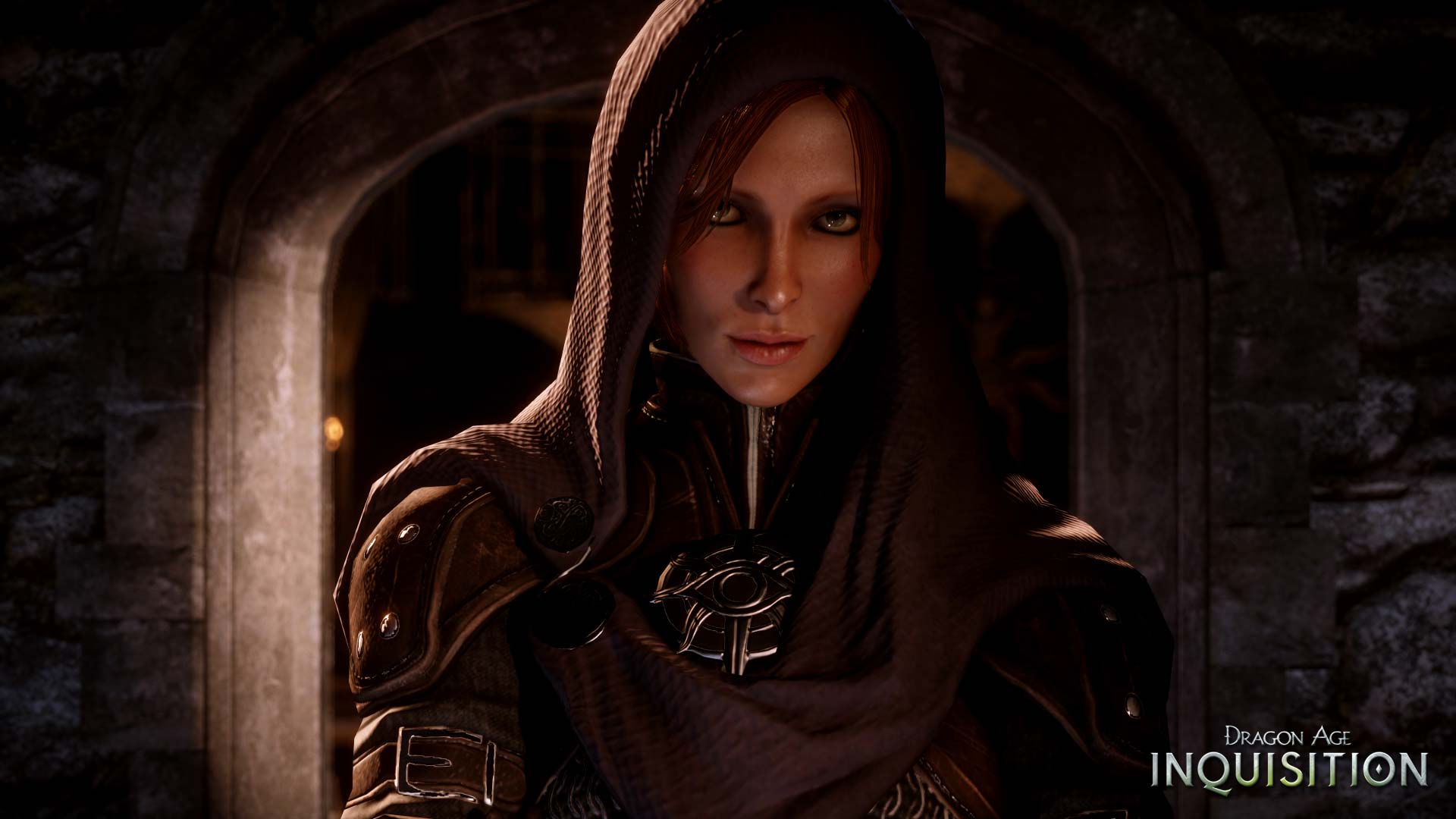 Does Dragon Age: Inquisition have what it takes to prove itself as a worthy purchase? Let’s consider the major features and mechanics of Bioware‘s new release, are we getting the same premium quality of the first games? Dragon Age [like Mass Effect] is one of Bioware’s bread and butter titles, as you read or actually play the game you will quickly come to the conclusion that in fact they do deliver.

A series of unfortunate events drops you into where you start at the beginning of the game. You find yourself in the wrong position at the wrong time, returning with a gift from another world. Was this a mistake or prophesy of the maker? Dragon Age is a very political series, you will find yourself making decisions for social/ ethnic groups large to small. As you rise to become the Inquisitor you will have to answer the call to big questions, gain allies, and build an army to defeat a force that is hell itself. Can you take the heat?

How you go about this is your choice, they give you freedom to side with whoever you please, whether it’s with the Mages or the Knights they will make you play favoritism. Claim to be chosen from Andraste herself or play the role of an average Joe, it is up to you. From Magikars to Apostates, Dragon Age: Inquisition proves itself to indeed have a small learning curve, although this is OK. I’m not saying you need to clear the past two games to get a full grasp, but there are many terms and ideals that will leave you thinking “who. are. these. people” and “why am I supposed to not like them.” Of course playing the past games wouldn’t hurt, when you pick the controller or mouse you will feel right at home in the world of Thedas. If you are worried about your knowledge on Dragon Age lore, just check out their official website. There you can glance at the DA: Timelne and sort of get a grip on what that weird apostate thing was that I said earlier. If you link your origin account you can even get special in game content to really style on your foes, everyone knows the better you look the faster you level (not true). Another cool feature is DA: Keep where you can import a background and scenario before you create a new character and begin the game, this is good when deciding to replay the game, or you just want to play god, go crazy with it.

How to Train Your Dragon

My-o-my is this game massive. Regions are vast open areas varying from mid-range to huge, filled with creatures and people alike to meet or get chomped at. Whether it’s giant spiders or dragons, this game will always have more to throw at you, especially the spiders. The first time that I saw a dragon in-game, I got a huge smile on face, but at the same time, I looked down to find tears on my controller, there was no way that I could defeat something so mighty. But train up and maybe you will, time after time I got settled into the game then BOOM, there’s more to do and learn. The game stacks as more quests and new enemies are introduced, honestly the game at times can be a bit overwhelming, often there is too much to do at one time leading the brain to overheat. I found that many of my friends quit playing before the real main part of the game, which is becoming the Inquisitor. Better pacing of the side-quests and story could have lead to a more inducing story. The density of the game can at times be its own downfall, there is just so much to take in.

Model movements and textures look fantastic with EA’s veteran Frostbite engine. Inclimate weather effects and animations are cleanly made for your visual enjoyment. Facial movement looks great in conversation, when milling through the conversation tree. They will realistically or naturally make facial movements that correctly portray how they feel about the statement or event. There is no Uncanny Valley here. Particle effects, with the magic and lighting, are all more than show worthy, making you really feel as though the fire you just summoned on their hair may hurt just a little. The game and its world really do look beautiful, and the current-gen consoles really pack a punch and made it so Bioware could really flesh out their creativity with the art designs and characters.

You will find yourself crafting then upgrading your weapons and armor. Maybe this sword deserves an electricity modifier, feel free to slap that puppy on there. At times I feel as though they could have added more variations to the weapons and armor. A few more designs wouldn’t hurt. There are 4 classes to choose from, each with their own skill trees and base stats to accompany them. Each class has several areas of specialization to upgrade through, and once you have reached a decent level you will really feel like you have come a ways from the novice adventurer. Pick your race as well including his/her face customization, then you have truly created a unique character. I know there are some people out there who just like to make characters for fun. You should be able to get a chuckle or two out of the game to a degree since it doesn’t go insanely deep.

A work of art, Dragon Age: Inquistion hands you the wheel and lets you steer though the lands of Thedas to create a powerful figure that reflects the true decisions that you would make. Its beauty and solid game mechanics make a more than playable experience and you won’t regret shelling out that $60 from this weeks paycheck. I truly do enjoy this game and its universe. Great ambient sounds and music make the game ever more enjoyable (with a digital soundtrack), and learning about the other unique party members you meet can be actually interesting, each with their own full backgrounds and key personalities. One party member named Iron Bull is a scarred, husking, axe wielding warrior that makes really funny dialog during adventuring within your party. He says things at specific moments like: “This is nice. Wet all the way from my ankle to my… uh… other ankle,” or “You know one thing I miss about Par Vollen? Bananas.” Characters are all very different and have their own platforms. Iron bull’s is just a little more-lax.

There’s so much to love and when it falls short you will always look to find something that will once again impress you. If you want a game that fully delivers and make’s you a feel like a boss, give Dragon Age: Inquistion the opportunity to drop your jaw to the floor. Pick your copy up now on Xbox One, PS4, And PC.