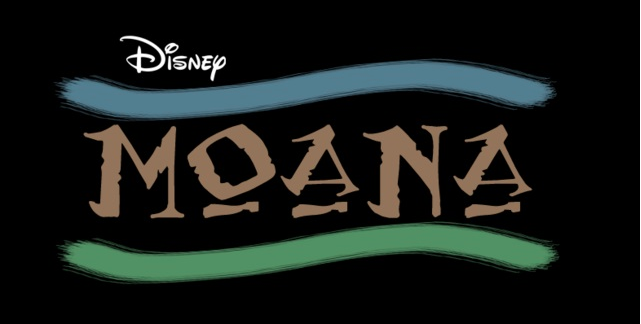 In the past couple of decades, Disney has made a concerted effort to include more princesses of color to their collection of royal heroines. If you count Mulan, all of Disney’s princesses from 1992-2009 have been representative of minorities. The latest news from the Disney corporation is that this trend will continue after having taken a brief pause with the release of Tangled in 2010, Brave in 2012, and Frozen in 2013. ‘Moana,’ the story of a Polynesian princess, is scheduled to hit theaters in March 2018. On the surface, this is great news. It’s wonderful that Disney is still seeking to be racially inclusive. I would applaud their efforts were I not so concerned with what they plan on doing with ‘Moana.’ Though Disney has been making efforts to improve the racial inclusiveness of their princesses, they tend to fail miserably when it comes to getting significant cultural details correct. 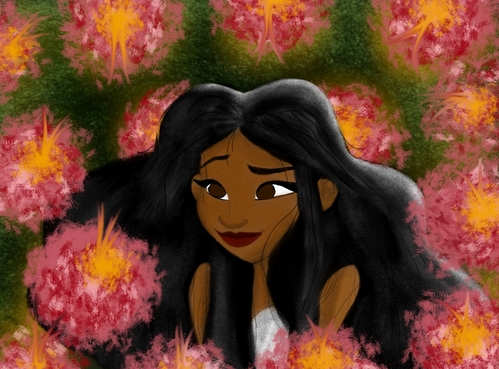 Looking back at past feature films from Disney, it’s easy to see where they began taking serious consideration to becoming more racially inclusive. Jasmine was a huge step forward for the corporation. Aladdin as a whole had the potential to really break the racial barrier. Then the line “Where they cut off your ear if they don’t like your face” was discovered in the original version of the opening song “Arabian Nights.” Add in the apparent Anglo-American accents of the main characters coupled with the foreign accents and grotesque features of the other characters, and you’ve got yourself a steaming pile of racial controversy. Unfortunately, it doesn’t stop with Aladdin. Pocahontas doesn’t even begin to accurately tell the story of an actual historical event, and don’t even get me started on the fact that the first African-American princess spent the vast majority of the film as a frog. Even Frozen, which doesn’t star a princess of color, received some serious backlash for their misappropriation of the Norwegian natives known as the Saami.

Though it is possible that ‘Moana’ could be the film that finally releases Disney from its pattern of semi-racism, it’s fairly unlikely. Disney often rests on the fact that the main character isn’t white and doesn’t make the different culture genuine. It was released that ‘Moana’ would include multiple references to myths and gods from the culture, much like Hercules. But if I remember correctly, Hercules did a terrible job of retelling the myth of the title character. Will this be the fate of ‘Moana’ as well? Will we be subject to yet another of Disney’s lackluster attempts to be racially and culturally inclusive? I sincerely hope not. The idea of a Polynesian princess is exciting. I just hope that Disney will do more than rest on the color of Moana’s skin to gain approval.