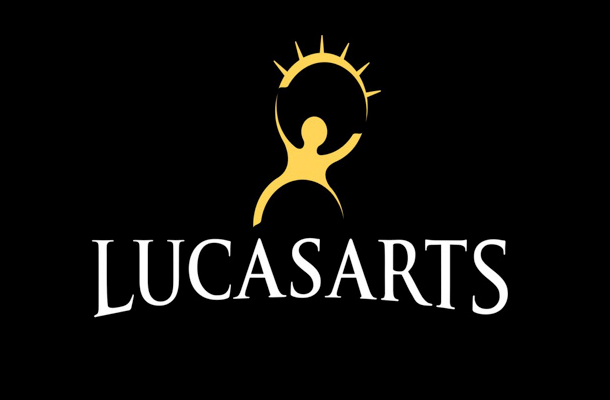 Grim Fandango, X-Wing, The Secret of Monkey Island, Dark Forces, and so many more. The list of landmark video games put out by video game industry veterans LucasArts is one of the longest around. Their legacy has now come to an unfortunate end as Disney, who bought the studio as part of their $4.05 billion deal with George Lucas, has announced their closure as well as job losses.

The reasons for the closure of LucasArts were outlined in a statement issued by LucasFilm to Wired:

After evaluating our position in the games market, we’ve decided to shift LucasArts from an internal development to a licensing model, minimizing the company’s risk while achieving a broader portfolio of quality Star Wars games. As a result of this change, we’ve had layoffs across the organization.

The future of Star Wars 1313 and Star Wars: First Assault Hangs in the Balance 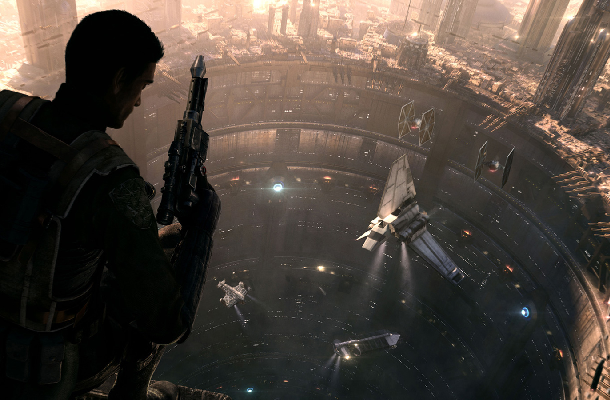 This news also casts doubt over the future of Lucasarts’ highly anticipated games Star Wars 1313 and Star Wars: First Assault, which have both had their development officially halted for the time being. One LucasArts representative spoke to Game Informer about the possibility of salvaging Star Wars 1313 by licensing the project out to external developers and publishers.

It is worth noting that we are looking for proven external partners who can help us provide video games to our fans. We still believe in the video game industry, we still will provide Star Wars games, we’re just looking at different models rather than internal production… They’re evaluating everything. There’s always a possibility that it [Star Wars 1313] can still come out via licensing.

Confusingly, this information conflicts with information provided to Kotaku by their own source at Disney who claims that “with the teams now basically being dispersed I think both games are effectively dead forever,” and that the odds of licensing out Star Wars 1313 and Star Wars: First Assault were “effectively zero”. 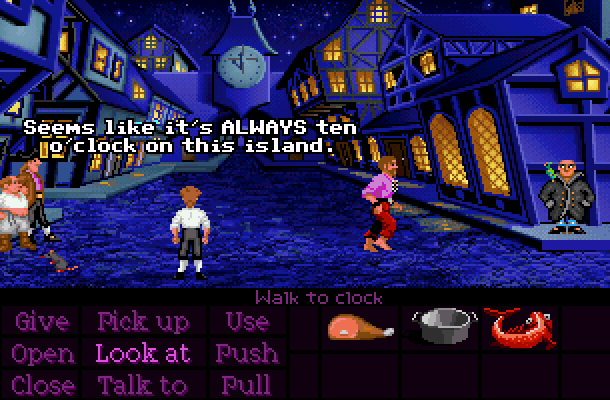 It’s also important to note that the official statement released by LucasFilm mentioned developing a licensing model for Star Wars games and only Star Wars games. This solidifies speculations that Disney’s motivation behind the $4.05 billion deal with George Lucas primarily the acquisition of Star Wars, with all other acquired licenses being a secondary concern.

Even so, the wealth of non-Star Wars video game titles that are now in the possession of Disney is astonishing. Cult classic adventure games such as the Secret of Monkey Island and its sequel Monkey Island 2: LeChuck’s Revenge, Manic Mansion: Day of the Tentacle and even officially licensed titles such as Indiana Jones and the Fate of Atlantis are all stuck in limbo.

This may also mark the end of good Star Wars games as we know it. While LucasArts are well known for the many high quality Star Wars titles released during the 90’s, they also found success in the 21st century with their Star Wars: Battlefront and Star Wars: The Force Unleashed games, as well as overseeing development of the initial Lego Star Wars titles; which would eventually flourish into a fully fledged series of its own.

Are Disney Interactive Studios up for the Challenge?

It’s now likely that the majority of Star Wars games development will be shifted over to Disney Interactive Studios and will focus on movie tie-ins for Disney’s new Star Wars films.

Unfortunately for Star Wars game fans, Disney Interactive Studios are mostly known for their underwhelming and incredibly mediocre movie tie-ins for other Disney films, a trend that is unlikely to change for future Star Wars games.

We offer our best wishes to those who have lost their jobs, which is reportedly at about 150 people, and hope that gamers around the world won’t be forgetting LucasArts’ contributions to the industry any time soon.