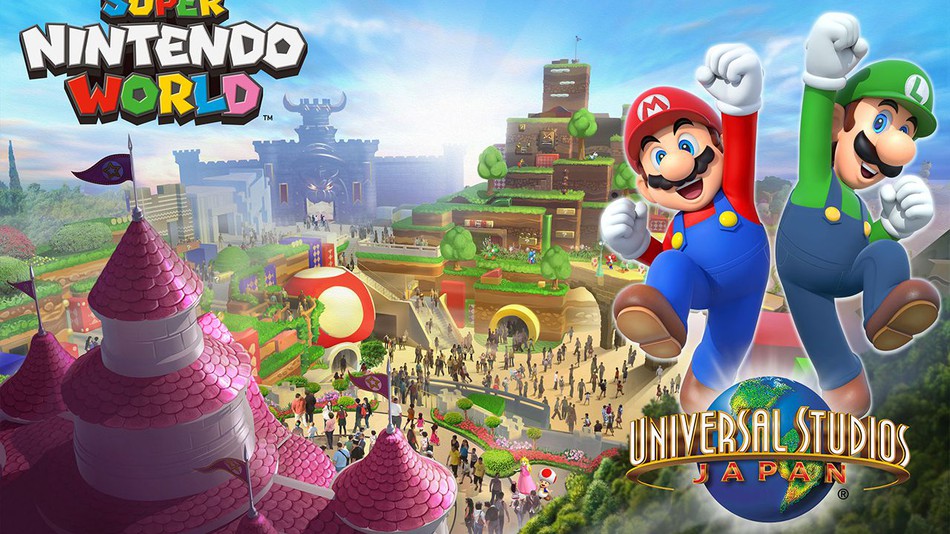 It was teased last year that Nintendo is planning to create a Universal Studios attraction they dub “Super Nintendo World.” In November, they dropped the news that the themed area would be coming to Hollywood and Orlando sometime after its opening in Universal Studios Japan. Earlier this week, to really get Nintendo fans on the edge of their seat, they released more details about what to expect from the attraction and its expected launch by the 2020 Tokyo Olympics.

According to Universal Studios Japan, Super Nintendo World will have “state-of the art rides, interactive areas, shops and restaurants, all featuring Nintendo’s most popular characters and games.” They go on to say that the Super Mario series will be the main focus of the attraction, but “a variety of other globally popular Nintendo characters” will get some attention, as well. The company promises that the worlds of our most beloved series will be “created at the highest level of quality.”

So while they’re still being pretty skimpy with the details, we at least know that more than just Mario will play a role in Super Nintendo World, even if they’re not the spotlight. Sure, we want to see the colorful Mushroom Kingdom put on display, theme park style. That doesn’t mean we don’t want a piece of Hyrule and Donkey Kong Island to go with it.

Despite the limited information, one thing is for sure, The Wizarding World of Harry Potter better make room in 2020.