Home News DEF CON Not So Welcoming to Feds This Year.
News

DEF CON Not So Welcoming to Feds This Year. 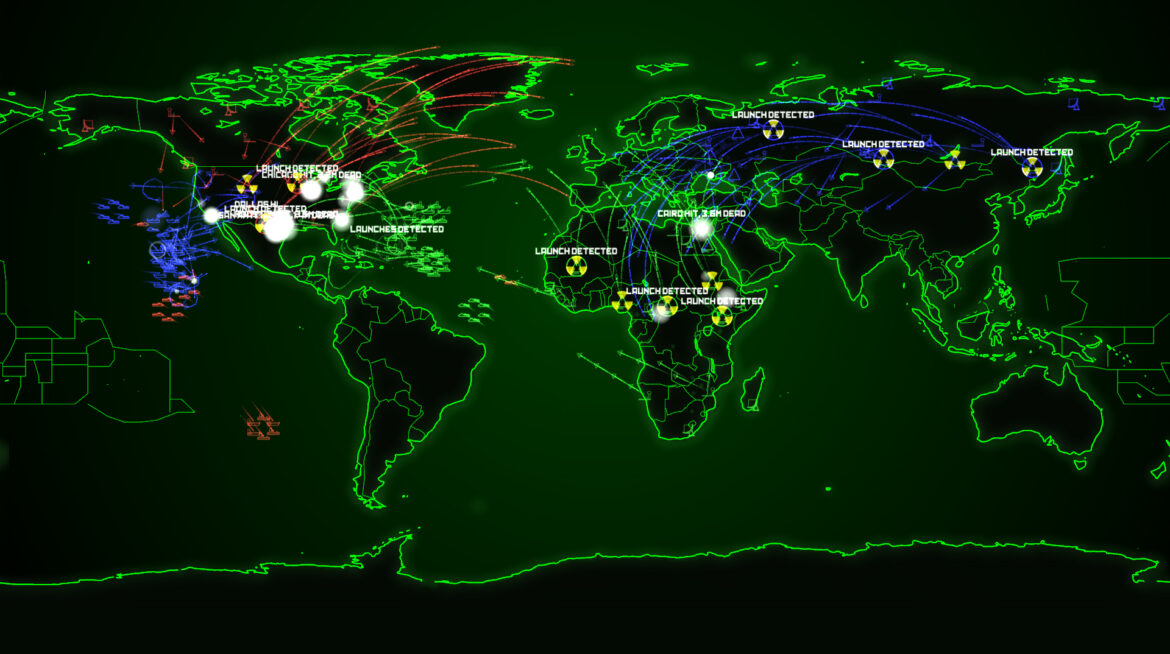 The DEF CON hacking conference has been running for 21 years now. Every year at has been completely open to anyone who wishes to attend, including the federal government. This year things are a little different now that word about the NSA’s surveillance program have been leaked to the public. 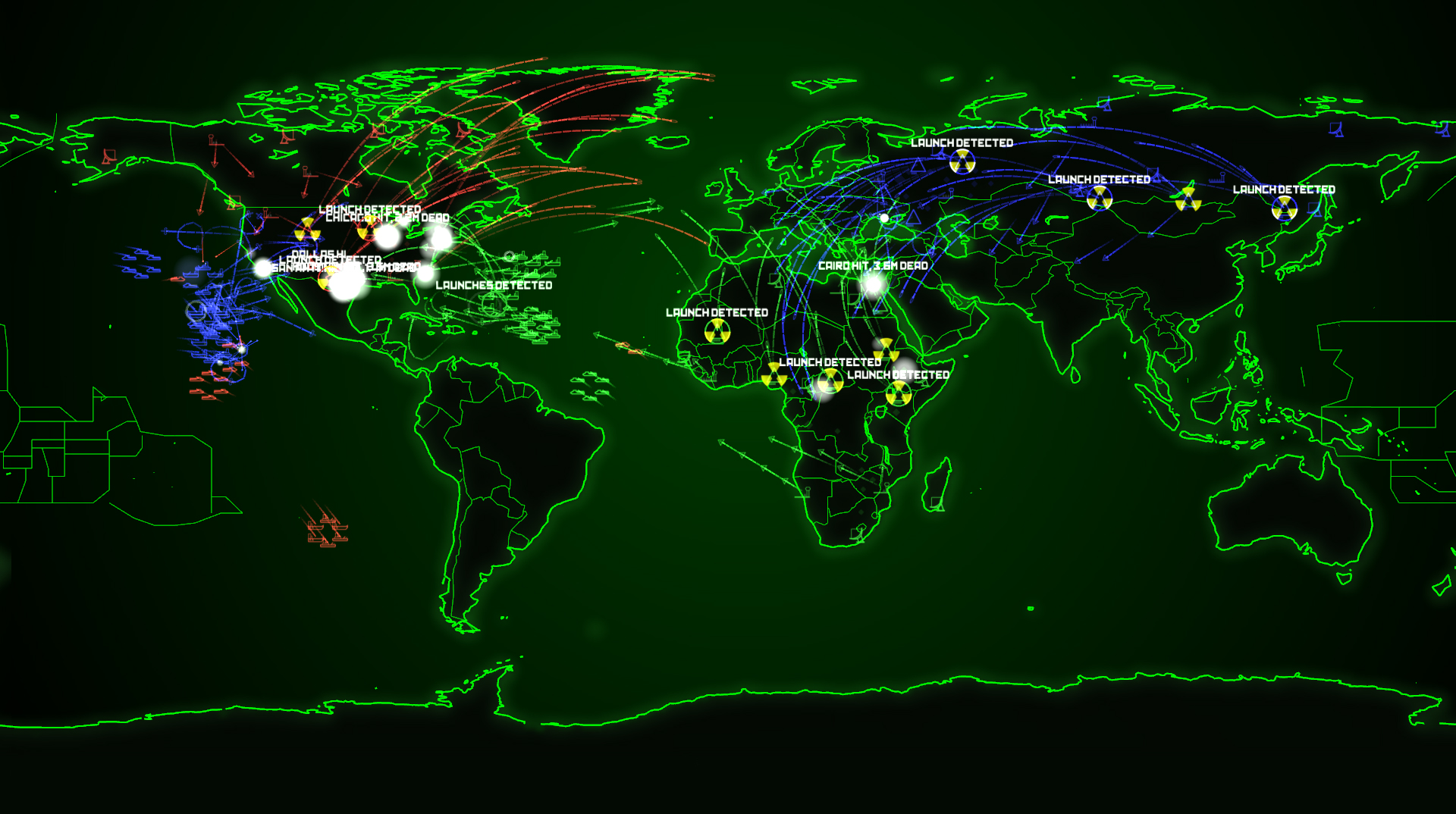 The founder of DEF CON, The Dark Tangent, has posted a polite request on the events page targeted at the Feds.

“Feds, we need some time apart.

For over two decades DEF CON has been an open nexus of hacker culture, a place where seasoned pros,hackers, academics, and feds can meet, share ideas and party on neutral territory. Our community operates in the spirit of openness, verified trust, and mutual respect.

When it comes to sharing and socializing with feds, recent revelations have made many in the community uncomfortable about this relationship. Therefore, I think it would be best for everyone involved if the feds call a “time-out” and not attend DEF CON this year.

This will give everybody time to think about how we got here, and what comes next.”

The Dark Tangent, real name: Jeff Moss, advises the government on internet security issues. But thanks to the revelation that the NSA has been monitoring us all, he’s advising them to stay away from DEF CON.

Moss left a statement with Reuters, further explaining the situation.

“The community is digesting things that the Feds have had a decade to understand and come to terms with,” Moss said. “A little bit of time and distance can be a healthy thing, especially when emotions are running high.”

The attendees of DEF CON won’t however be safe in the knowledge that there will be no Feds at the event. Moss has confirmed that they won’t be actively searching and removing people who many work for the government. So, if you’re worried about the government and your hacking activities, the event isn’t likely to keep you safe from their prying eyes.

3D Mario Platformers and Their Future