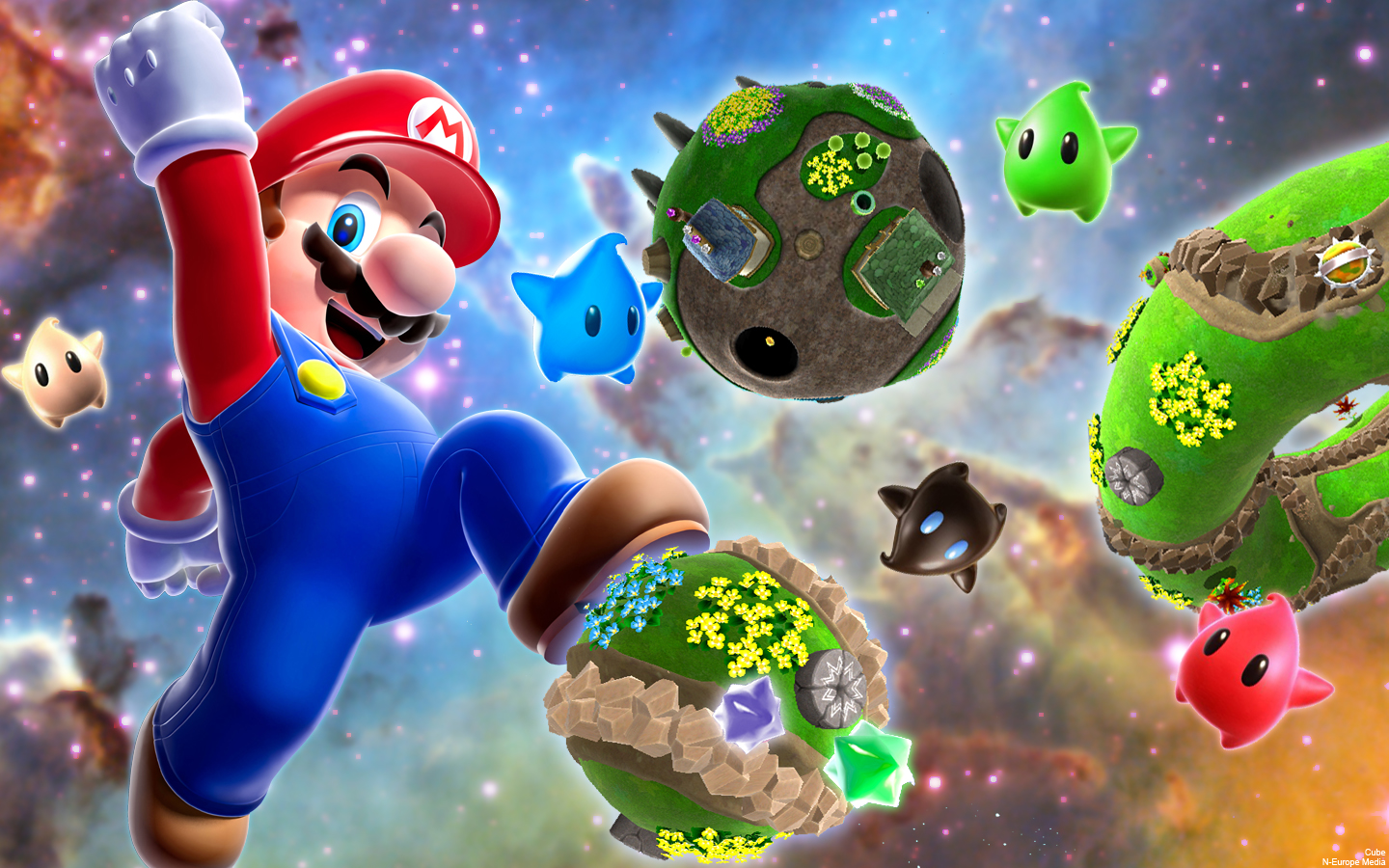 I’ve said time and time again that Super Mario Galaxy is one of my favorite modern games of all time. It follows everything Super Mario 64 set the bar for (in terms of what we expect from platformers) back in the 90s and expands it even more with the use of motion control! Galaxy was such a masterpiece that they made a sequel, complete with the same exact engine but with the addition of Yoshi! I know Galaxy 2 was originally intended to be a sort of add-on to the original, it was rather bold that it was made into an all new game. This is the only time Nintendo has done something like this though. 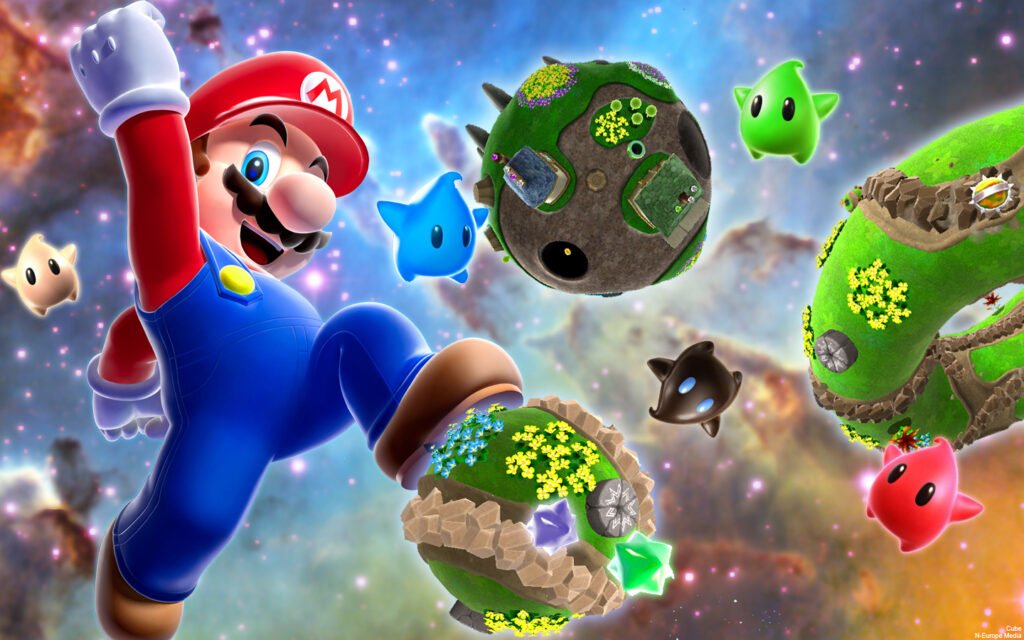 Back in 2006, DS gamers were wowed with New Super Mario Bros. It was a sort of reimagining of the original NES titles but with 3D graphics. It was a side scroller and boy, was it fun! But then in 2009, New Super Mario Bros. Wii emerged for the Nintendo Wii. It was essentially the same exact game as its predecessor with a similar name, but with four player action. This was fun, mind you. I remember busting several to countless guts while jumping on my friends’ heads and sending them “accidentally” down into a pit. While I enjoyed it, it was really the same game. I wasn’t entirely taken aback until the announcement of New Super Mario Bros. 2 on the Nintendo 3DS. Arguably another carbon copy of the original, but with new coin-centered gimmicks. It was at this point that it seemed as though Nintendo kinda stopped trying. We saw New Super Mario Bros. U as a Wii U launch title as well as the “Year of Luigi” special New Super Luigi U. I don’t know, seeing that there were SO MANY of these “new” titles, I started to become less interested. There wasn’t enough content in these games for me to consider them as worthy of standing out on their own.

As I said before, the team behind Galaxy and Galaxy 2 knew what was up. For real though. Those games are wonderful! You can imagine my excitement when I found out that Super Mario 3D Land for the 3DS was in production by the same team behind Galaxy! The game changed the rules of how 3D games should be presented on the 3DS. Nothing had even come close. The levels were memorable and each area pushed the system to its limits. Now that same team is behind the upcoming Wii U title Super Mario 3D World.

That’s right, I said Wii U title! Now, doesn’t that sound like it would be a sequel to the 3DS game? I really want to know who at Nintendo decided to CALL A WII U GAME “3D World.” Just why? The trailer shows that the game is very stylistically similar to the 3DS title. That’s fine and all! No cynicism there; 3D Land was phenomenal! The game also ties in references to both New Super Mario Bros. with the ability for four player mayhem and Super Mario Bros. 2 on the NES with the ability to play as Mario, Luigi, Peach, and Toad. I for one welcome the addition of old ideas as long as they’re not straight out of the most recently released game and AREN’T A CARBON COPY! But all in all, I’m fairly excited for this game (CAT SUIT POWER UP)!

Looking back at what we’ve got, the future of 3D Mario platformers looks a bit confusing. For some reason, I highly doubt that Nintendo will be ditching the “New” franchise (although it shouldn’t be categorized as new anymore). Mario games tend to adapt gimmicks or change with the change of console. I’m hoping we don’t see an extensive amount of Gamepad play on the Wii U titles. It’s honestly just a bit annoying. For me, I’d much rather be blazing through the Mushroom Kingdom while holding onto the Wii U pro controller than the gamepad. Nintendo is one of those interesting companies that likes to make an extremely bold game and somehow, someway, it always comes out on top!­