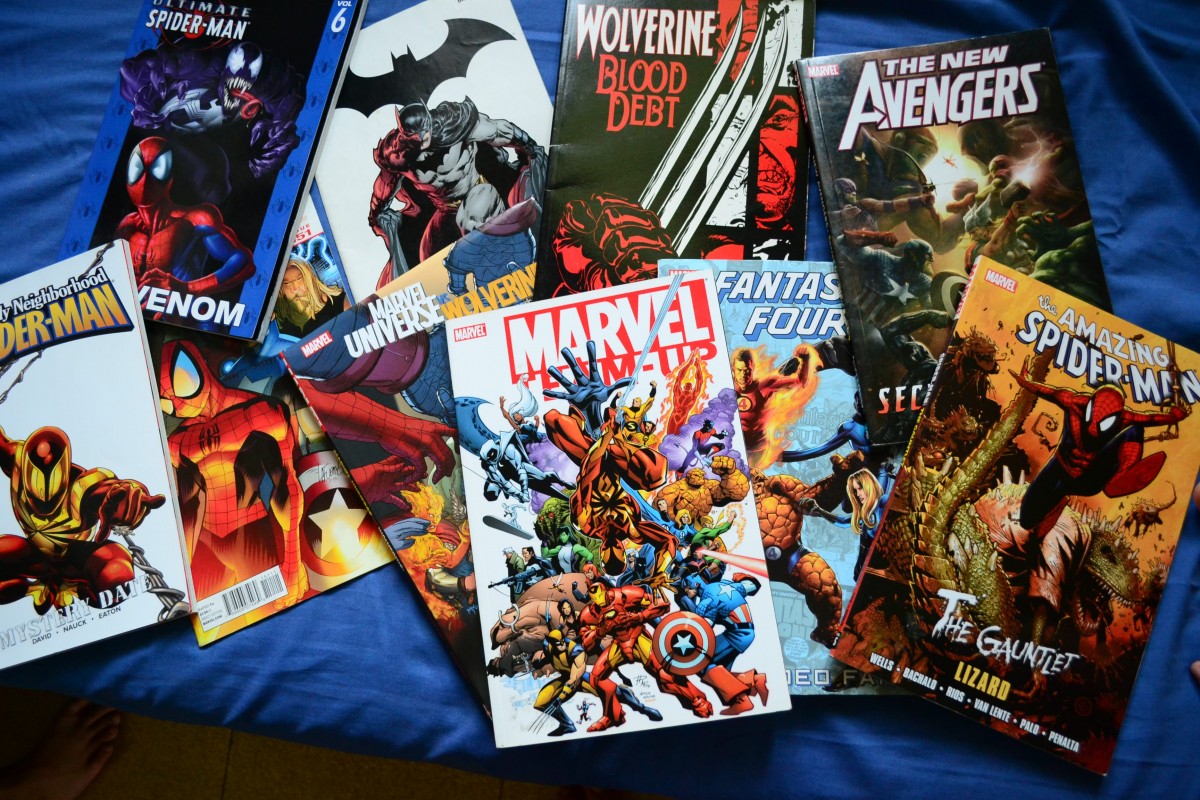 “Guy came in here looking for you. Real Grim Reaper-type. I don’t know. Might further the plot.”

Deadpool 3 is on the way, and it’ll be here faster than you think.

Here’s What We Know about Deadpool 3

“All the dinosaurs feared the T-Rex.”

Marvel hasn’t announced information about the third installment of Deadpool, but Ryan Reynolds is spilling some of the details. The Deadpool actor told fans that the movie is already in the works. That’s a good sign for Deadpool fans who have a Deadpool itch that they need to scratch.

Even though Deadpool is part of the Marvel universe, it brings with it a very different demographic, with its R rating and its tendency to break the fourth wall.

The first two movies weren’t too shabby and reeled in a princely sum of over $1 billion, and it makes sense that the studio is going for a third movie.

Marvel has been very tightlipped about the cast, the villains and the plot of the new movie in fear that it may give away the story. But again, that did not keep Reynolds from at least sharing some pertinent information. Even then, there’s not much to go on.

He called the narrative “kinda crazy.”

That’s ambiguous and can mean a lot of things, but I guess we’ll have to settle for what we can get.

It is important to note that when Reynolds talks about a third movie, he doesn’t mean that it is already in process. He’s merely talking about the script, and that work on the script is in the works.

They’re on first base, but still, that’s progress.

The problem with the Deadpool storyline is that you don’t know how they fit into the whole Infinity War scenario. Most fans believe the first movie is the events after Endgame. The Marvel is also hoping that the third movie gives some context on where Deadpool stands in MCU’s global affairs and timeline.

Vanessa may not come back, and Weasel may not be present either.

There is a rumor about a crossover with another Marvel character, one can only assume it be Doctor Strange 2 as that is one movie set to release in 2021.

At least we know that Deadpool 3 is in the works and that it will come about sooner than later. This year is already starting to be one of the best for those for the loyal Marvel audience, it looks like it’s just getting better.

What is Intermittent Fasting All About ?