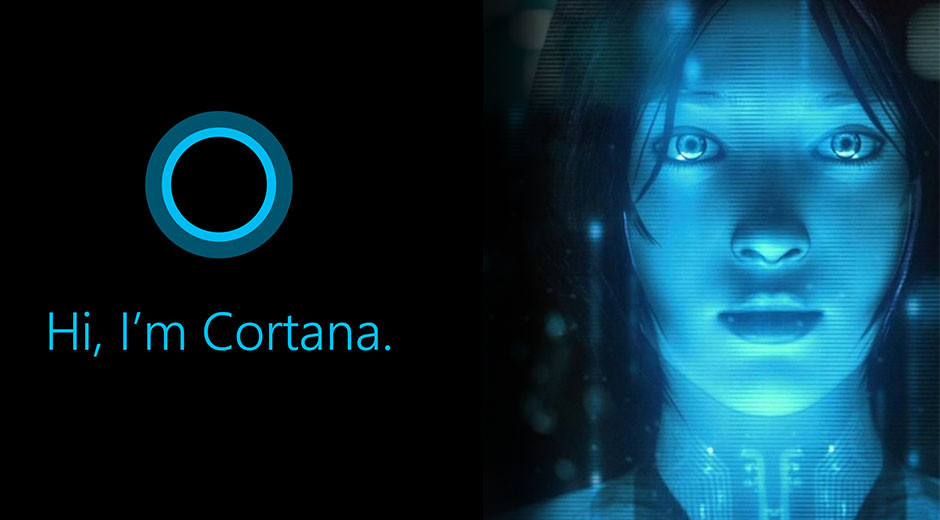 Remember those old Mac commercials? The really funny “Mac vs PC” ones? The ones that almost always got a good laugh no matter what side of the Mac/PC line you were on? That bashed on PCs’ weakest points while simultaneously extolling Macs’ strengths?

Well Microsoft sure well does.

In fact, they remember them so well that recently they launched a similar campaign comparing Cortana and Siri, and they’re pretty damn funny.

The latest, which aired when Apple was releasing the new Apple Watch, featured Cortana and a forgetful Siri.

The commercial showed off Cortana’s learning capabilities, such as remembering your prefered news topics as well as cross referencing traffic and your appointments, notifying you when it’s time to leave.

Of course, the main downside to using a Windows phone is that it runs Windows 8, but they didn’t mention that.

Anyway, this isn’t the only jab that Microsoft has thrown Apple’s way. There are two other commercials that call in to question both Apple’s design capabilities as well as Siri’s usefulness. One points out Apple’s rather interesting decision to put the iPhone’s only speaker on the bottom, where the HTC One, the one that Cortana was running on, has two front facing speakers. The last shows off Cortana’s ability to set contextual reminders, which Siri is most definitely incapable of doing.

The thing that really sells the commercials, though is the fact that they are all prerecorded by the talented Jen Taylor, who, it just so happens, did the voice acting for the Cortana’s namesake from the Halo series. While Cortana’s voice is based on Jen’s it doesn’t sound nearly so smooth when the phone responds in real life. In fact, it only sounds a little better than Siri’s.

In all reality, the phone AIs aren’t really all that different.

There are a couple of good videos comparing Siri and Cortana, and even Siri, Cortana, and Google Now, and, all in all, the differences are so minor they’re almost superficial. Sure, Cortana can set contextual reminders where neither Siri nor Google Now can, but Siri is better than either of them when searching for things like sports statistics.

Not only that, but having a personal assistant does not a good smartphone make. I can only remember a handful of times that I’ve actually used Siri, and those have been because I was driving. While I have had friends who have been almost obsessive about using their smartphone assistants, that was mostly for the novelty of the situation. In my experience it’s just as easy to do the task yourself, and a whole lot less pretentious.

Still, the technology itself is both slick and sound. Any of the three assistants will do close to anything that you ask them to. They’ll tell jokes, do internet searches, plot road trips, and even tell you what the fox says, just in case you hadn’t clued in by now.

Here’s a video that does a side by side comparison between the three. Cortana loses some. Siri loses some. Even Google Now loses some.

Of course, if you’re picking a phone based on the personal assistant, you might want to reassess your priorities.

Sponsored: 1U App Eliminates The Need For Passwords