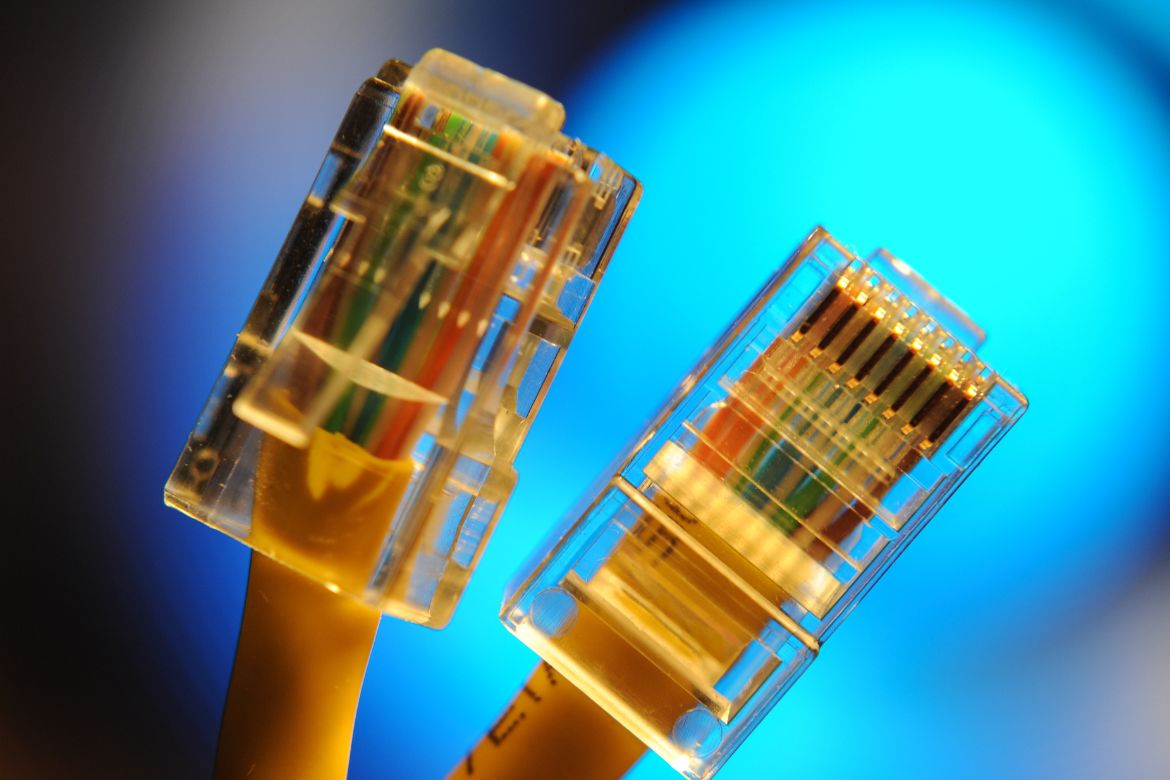 In ancient times, copper was seen as a building resource and a thing of elegance and beauty. With so many purposes, this was the metal that began the bronze age once humanity realized its potential when bonded with tin to create bronze.

We are still finding new ways to utilize this wonder that has proven to be more than just metal. Here are some prime examples of the various uses for copper in technology, both old and new, so that you can see how versatile it truly is.

Since the dawn of the bronze age, and even before, people have been building with copper due to its malleability and ease of forming into things necessary for construction. It has just enough rigidity that it can hold up extremely well without deteriorating for long periods when not exposed to the elements.

Even when out outdoors, copper has extreme corrosion resistance. For this reason, it is also a great resource for plumbing, as it has antimicrobial and antibacterial properties. It’s also known for storing potable water due to these traits as well.

Amazingly, copper is the second most conductive metal in the known world. This conductor is huge as there is such an abundance of it, making it affordable to buy, as well as a great resource for everyday electrical needs. Some examples of things we use copper for in electrical engineering these days are heating, renewable energy, electronics, Ethernet cables, and heating units.

But copper is no longer enough for the electronics demand and has been taken over by other materials such as silver and gold, which hold even higher conductivities. However, with the massive availability, copper will likely never be out of production.

Another format that copper is often used for is automotive work. Starting in the 1970s, copper was the main component in making things like radiators and oil coolers for years.

In today’s automobiles, many computerized and electronic components operate the vehicle’s functions, requiring large amounts of copper to conduct the electrical signaling throughout the truck and to guide the automobile as it’s being operated.

This has been a slight overview of the various uses of copper in technology to give you an idea of how copper has been used in building and technology throughout the ages. Who knows what other uses for copper we might discover next, or what abilities it might have that we have yet to tap into?