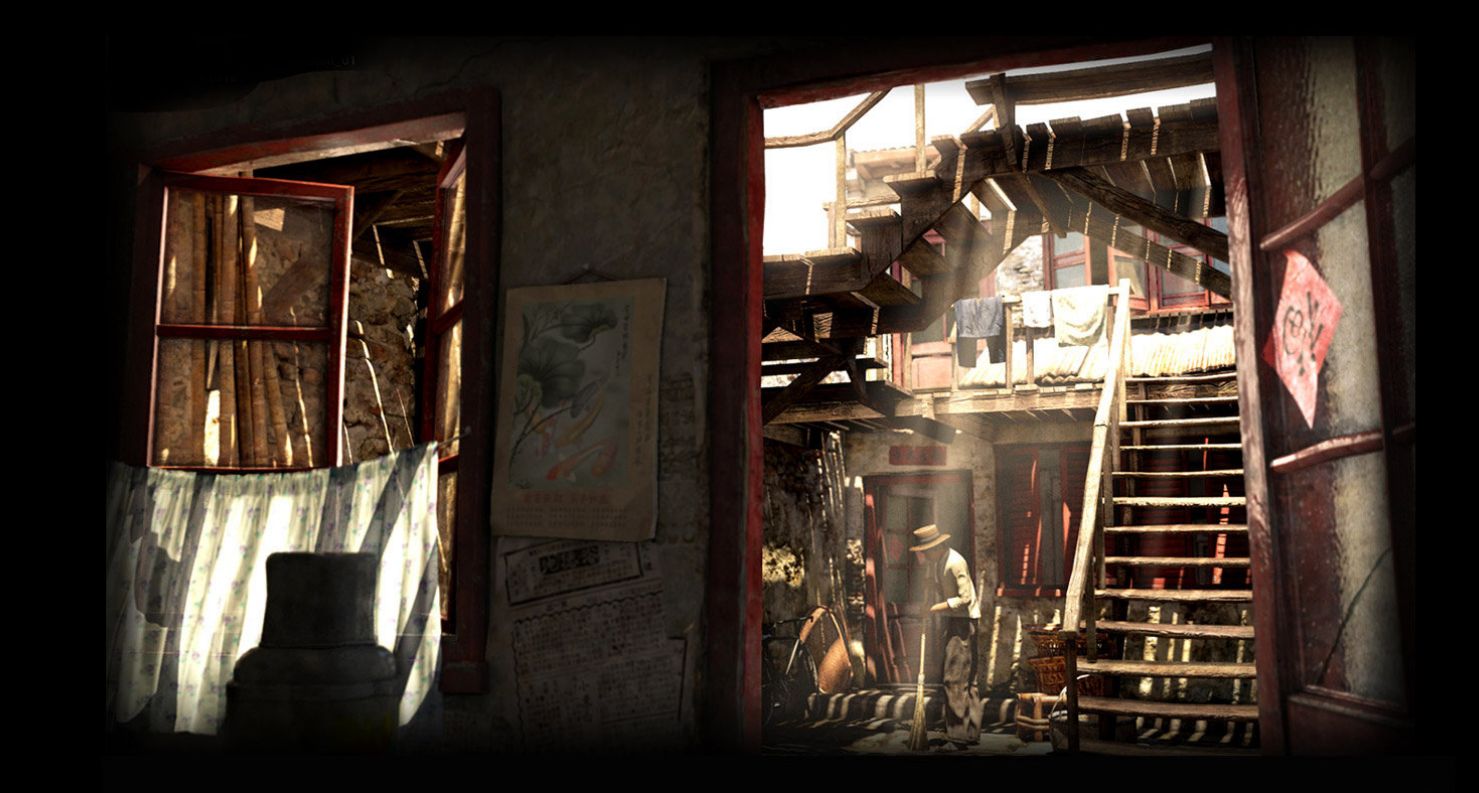 An Australian deputy mayor has declared the upcoming Whore of the Orient video games as, “attempt to disgrace Chinese culture, history, and traditions.” Jieh-Yung Lo, the deputy mayor of the city of Monash, has come out publicly against the title of the game and the implications he feels it has. 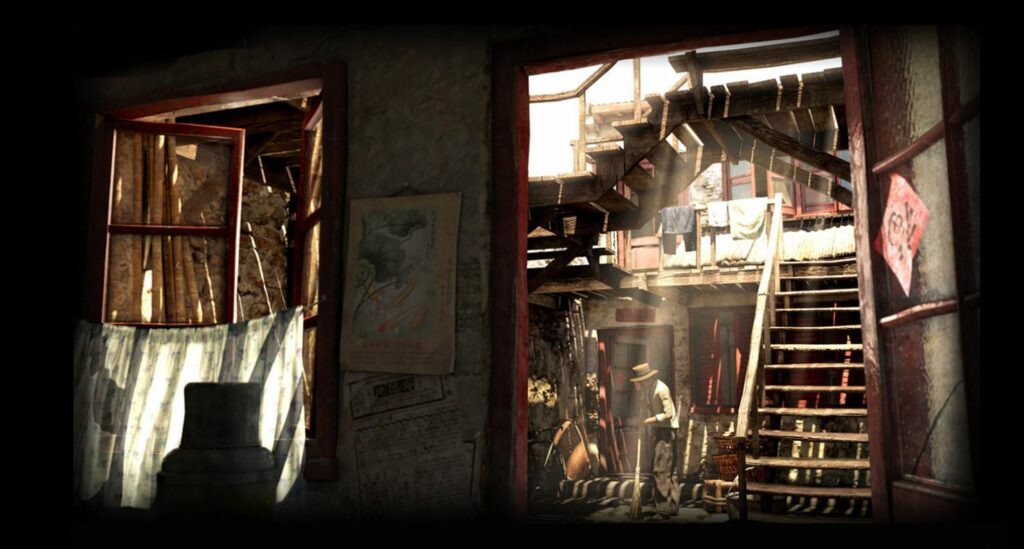 Whore of the Orient Controversy

If the titles wasn’t enough to light a fire under Mr. Lo, then the financial involvement of the Australian government sure was. Team Bondi, who is known for their hit detective game L.A. Noire, has accepted $200,000 from the Australian government for game development. Lo has stated that he intends to file an official complaint with the Australian Human Rights Commission because he says that the games title equates to racial vilification.

Lo says that it isn’t the word “whore” that he finds offensive in the title, it’s the word “Orient.” He went on to explain further that, “The O-word is very similar to the N-word for African-American communities. It’s a 19th-century racial-colonial conception, and it’s especially painful for older people in the communities. That was a very bad time in China, and people don’t want or need to have that dragged up.”

He was further inflamed by the backing from the Australian government, going on to say that “Australian institutions should be encouraged to fund projects and initiatives that cultivate mutual understanding and prosperity in the Australia-China relationship. We need to build greater trust and cultural understanding, rather than promote division and negativity.” 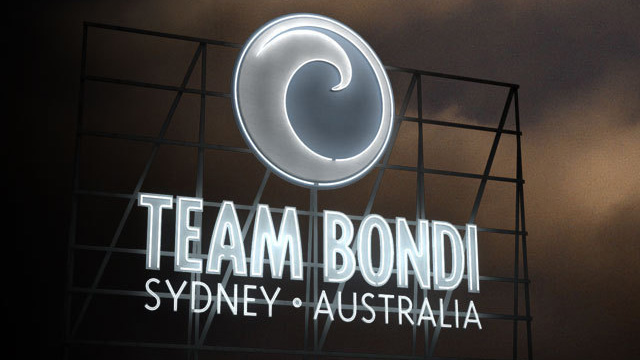 Some people may be surprised by the comparison Lo makes between the N-word and the word Orient. So we’re all wondering, is it really a fair comparison? Far be it from me, a young white male, to try and understand the weight that a racial slur holds. But I have always been under the impressions that “Orient” and “Oriental” were still acceptable terms for objects. Not so much for people as the equation between humans and objects is never one that should be made. I do however regularly walk into home décor sections and see advertisements for oriental rugs.

If it is seemingly okay for an object to be referred to as oriental, then is it just that it’s a geographical location that is the issue? After all the word itself just means east, so on the surface it doesn’t seem that different from the United States being called “The West.” Of course since it may been seen as a slur it isn’t just the literal meaning of the word that has to be taken into account.

Of course there is the defense that historically the area that the game takes place in was once referred to as, “The Whore of the Orient.” This is probably the strongest defense for the titles as it takes a historical setting. I can’t help but think of the little dust that was kicked up around the release of Django Unchained. I do mean little, as most people are probably unaware that there was even any issue surrounding it. Specifically it was about the films gratuitous use of the N-word throughout the film. Of course things like that are easily overlooked if it is in keeping with the period in which is takes place.

So if Django can get away with over 100 N-words in a film, why can’t Whore of the Orient get away with a title? After all they’re not using the word, “Oriental” which would be a more fair comparison between the two. After doing much research on the web for this article I struggled to even find material that spoke of the geographical term “Orient” as being offensive. A bit outdated to be sure, but not offensive in and of itself.

It sure seems like this is one big nontroversy, but I’m just some white dude on the internet. I would sure like to hear input from any of our readers who identify with the community that might find offense in the title. Is this really a big deal, or is one politician looking for a bit more coverage?