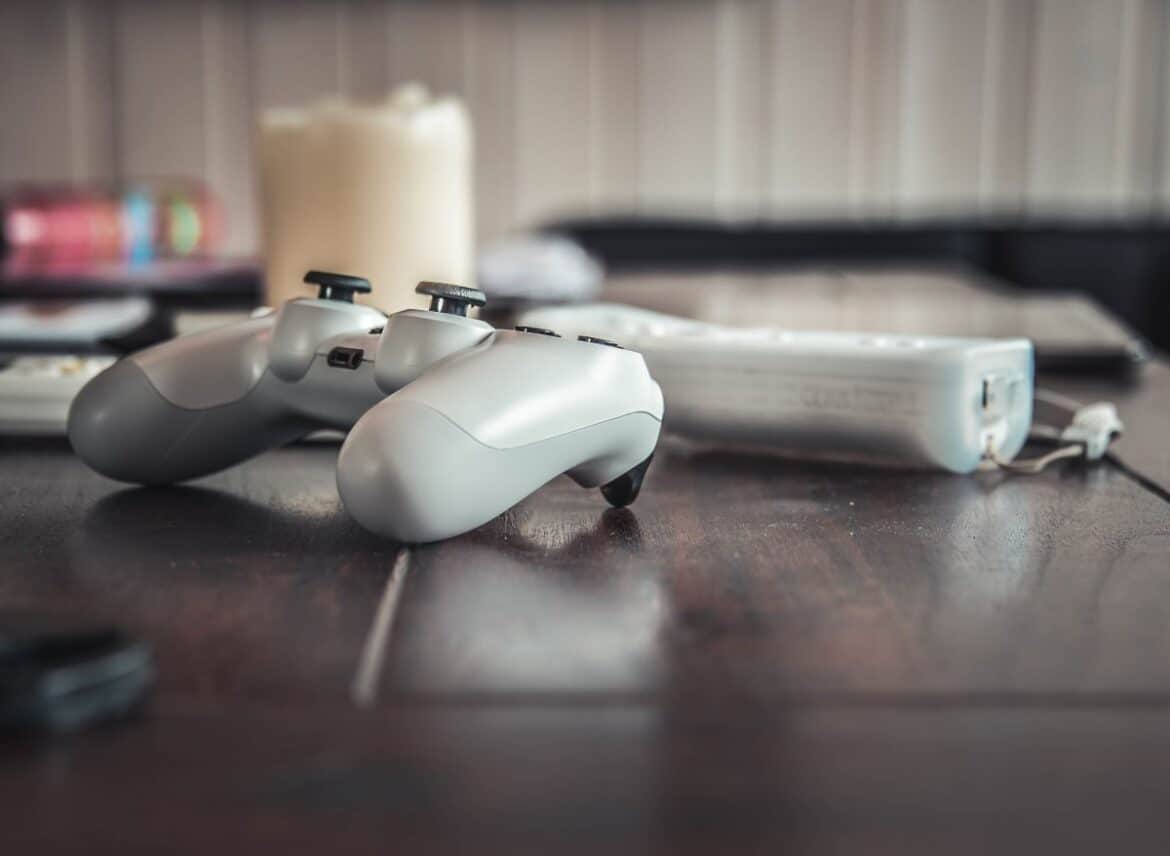 Like any other hobby, gaming has its own phrases, terms, and jargon that leave outsiders guessing. Look no further if you are new to video gaming and want to deal with the confusion. This guide explains common gaming terms in simple language while detailing the difference in application depending on the game genre or context.

It is short for “away from the keyboard.” The abbreviation means that a player is not available.

The phrase refers to games from large studios such as EA or Ubisoft. The games are characterized by massive marketing and budgets. They contrast with “indie” games which have limited budgets and marketing.

Adds is short for “additional enemies” common in boss encounters. In most cases, you have to balance damaging the boss and taking care of adds.

It stands for “area of effect,” a weapon’s ability to affect a specific area. It contrasts with hitting a specific target, as when using a gun. Usually, the AoE is shown on the game through a circle surrounding the area where the ability is currently in effect.

This term refers to CPUs and computers in multiplayer games. In other words, bots are the non-human opponents in a game. Some games let you play by yourself, while others place bots as competitors. Another common use of the word bot in multiplayer games is an insult in a way. The term is commonly used to refer to people playing extremely poorly.

A buff is a change in a game that boosts the player or weapon’s effectiveness and efficiency, while a nerd is a change that deteriorates the performance. The two terms describe the balance among weapons or characters in online games. So, after a game update, you may hear players talking of a recent buff in the weapons or a nerf in the entire game, especially if it takes longer to load.

Literally speaking, a bullet sponge is an enemy in a game that takes more bullets to die than you thought. The enemy soaks up bullets like a sponge. You may expect an enemy to go down with just a few shots, but you end up using several magazines to bring them down. That’s a bullet sponge.

Camping is remaining in one position in the game rather than roaming around the map looking for enemies. Gamers who stay in one position and drop on other players are called campers. This tactic is common in shooter games like “Call of Duty.”

To cheese is to use a simple tactic to complete a task quickly. For instance, you might perform a powerful combination over your enemies to beat them once. Also, finding a workaround to a challenge in your game is to “cheese.”

Like the clans in society, clans in games are players in team-based multiplayer games. Many of these games let you add a clan name and allow others join.

To cooldown is to wait after using a particular ability in your game. Some games require you to wait for some time (cooldown) before attempting to use the ability again. The time taken from the time you used the ability to the time you can use it again is the cooldown period. Some games have more cooldown time, especially for powerful abilities.

The phrase refers to using the materials you gather in a game to make valuable items. You can use the scrap metals or plants you’ve collected in your game to craft healing potions or weapons. Crafting is common in many games but varies in complexity.

DLC is short for downloadable content, which is an extra element that you can install separately into the main game, such as cosmetics, levels, characters, and so on. Most games include DLC but at a cost.

DPS stands for “damage per second.” It is a measurement of a weapon’s output and damage. The term may also apply to describe characters’ potential in a game.

Like their real-life counterparts, video game easter eggs are hidden features or messages. They may include a tip on playing the game or a nod to another title in the game series.

Throwing is playing a game as if you want to lose. If someone is throwing, they may avoid attacking the enemy, stay at their spawn, fail to use any ability, ignore the team, run, or make no attempt at all. On the other hand, feeding is being repeatedly killed by the enemy team. Feeding occurs when the player is unskilled or wants to throw the game.

FPS is short for a first-person shooter game where you play through the character’s eyes. You also have the weapon on the floating hands as if you were the character. FPS could also mean “frames per second,” referring to the game’s smoothness while playing.

Ganking is ganging up on the opponent without allowing them a chance to respond or defend themselves. The tactic is used by highly-skilled players.

The phrase refers to repeating the same actions to earn some point or upgrade the weapon. For instance, a player might keep fighting monsters repeatedly to earn materials or level up.

The term refers to weapons that take no time to hit the target after you fire. Hitscan weapons are common in first-shooter games and are in contrast with arrows that take time to travel to the target.

HUD is short for heads-up display, which is the graphical elements on the screen to help you keep track of information. The HUD includes a money count, a health bar, and a minimap.

A non-player character (NPC) is any character in the game that you have no control over. NPCs in a game have preset behavior and actions. Some may play critical roles, while others are throwaway characters.

Ragequit is simply quitting a game with rage. In other words, the player gets extremely upset at a game that they stop playing immediately.

Are You Adding Negative Keywords to Your Google Ads Campaigns?

Did You Know There Are SECRET Apps on the Apple App Store?