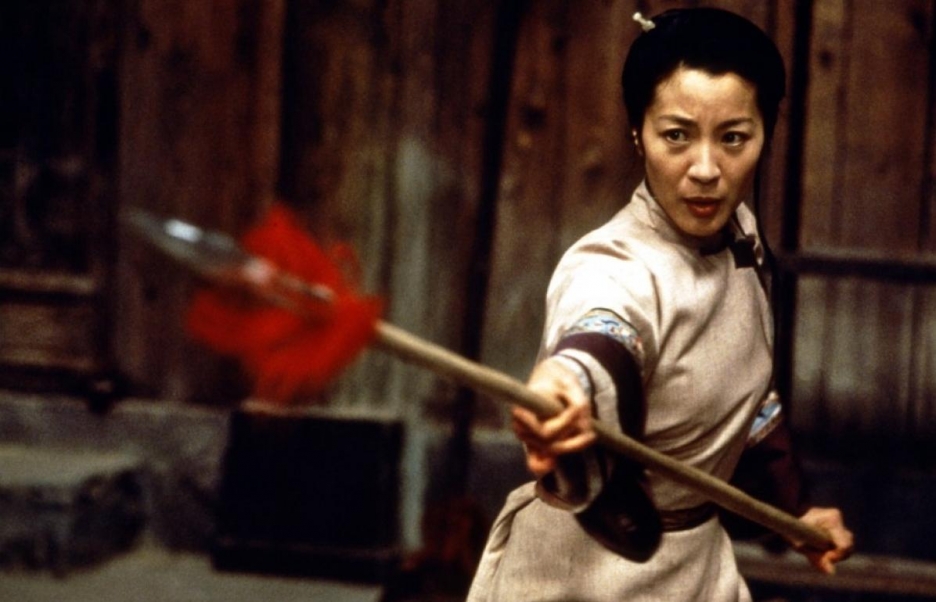 It’s no secret that movie cinemas have been in the financial dumps for quite some time now. Since the invention of the television and then the VCR, both of which brought films from the big screen into the homes of viewers, cinemas have tried every gimmick in the book to try to win back movie watchers, including 3D viewings, midnight showings, and uber-hyped theatrical premieres. But nothing beats the privacy and relatively low expensive of enjoying your moving pictures in the comfort of your own home.

Adding to cinemas’ financial loss is the abundance of media available both legally and illegally through the internet. Besides the multitude of piracy sites through which viewers can obtain their movies without having to pay for them, popular legitimate sites such as Amazon and YouTube offer move rentals via live streaming. ITunes allows temporary downloads of media that disappear from users’ apps after so long, and in exchange for a small monthly subscription fee, Netflix lets viewers access thousands of movies (also via live streaming) without the aggravation of logging in and going through a series of confirmation pages. Even on-demand channels, which offer at-will movie-viewing through cable, are getting in on the action and releasing movies for rent on the same day that they hit cinemas.

With all of this competition that makes available the same service for less money, more conveniently, and more privately than their big-screen counterparts, it’s a wonder that cinemas—which used to at least have the “first release” advantage—haven’t taken a more firm stand before now. Unfortunately, it doesn’t seem to be the soundest of stands: many cinemas, including big names such as Regal, Cineplex, and AMC, have decided to boycott the long-awaited sequel to 2000’s box office hit Crouching Tiger, Hidden Dragon, called Crouching Tiger, Hidden Dragon: the Green Destiny. The reason behind the boycott? Netflix, which helped produce the film, will release it via live streaming on the company’s app on the same day that it opens in cinemas, thus stealing some of the cinemas’ profit.

Said Regal spokesman Russ Nunley on the issue: “We will not participate in an experiment where you can see the same product on screens varying from three stories tall to three inches wide on a Smart Phone.”

Similarly, a spokesman for Cineplex said, “The the in-theater experience is the best forum to experience a movie.”

Although the cinema’s grand screens and sweeping sound systems do have their merits, we’re wondering whether or not the release of this particular film is the best time to make that statement. The original film raked in the dough at the box office, and it featured beautiful cinematography that was best enjoyed on as large a screen as possible. We’re sure that the same can and will be said for its sequel, which, as previously stated, will almost definitely prove a smash hit like its predecessor. If these cinema chains and their peers don’t put on the good face and agree to show the film, we fear they’ll be hurting in worse places than their pride.