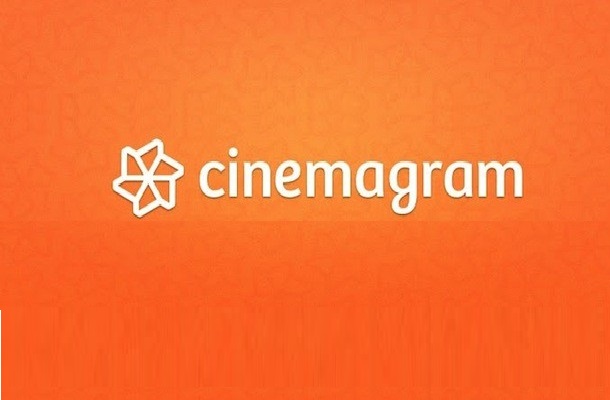 After a year of waiting, Cinemagram has finally arrived on your Android smartphone.

Cinemagram, a app popular for turning videos into animated GIF images, launched last year on iOS. Think of it as something of an Instagram equivalent for animation, which apparently sells quite well. Nokia ended up launching its own version of a similar app to animate GIFs for its Lumia handsets last year.

As of last year, Cinemagram was said to be adding about 100,000 new users every day. Now available on Android, it has already hit 50,000 downloads.

Cinemagram allows users to upload 4 second videos, and then customize it, much like you use Instagram. There are plenty of filters available that can be used to change the look of your GIF. Speed limits and masks can also be put on if you wish to modify your creation more comprehensively. 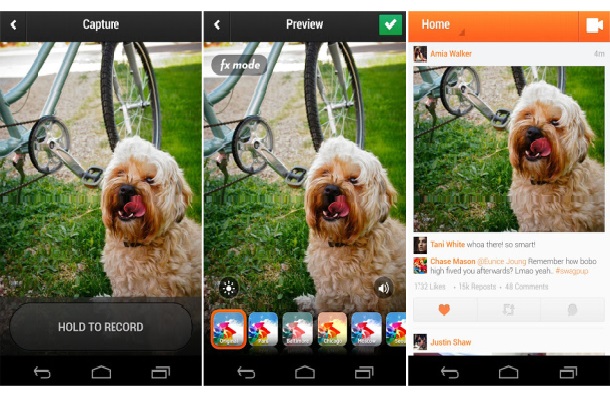 A number of issues were reported with the first Android version – such as lag and unresponsiveness. The developer team has been working on fixes and an update has already been pushed.

Vine, however, is exclusive to iOS. With Cinemagram now on Android, it now has a much larger audience to target.

Cinemagram for Android can be downloaded from the Google Play Store.