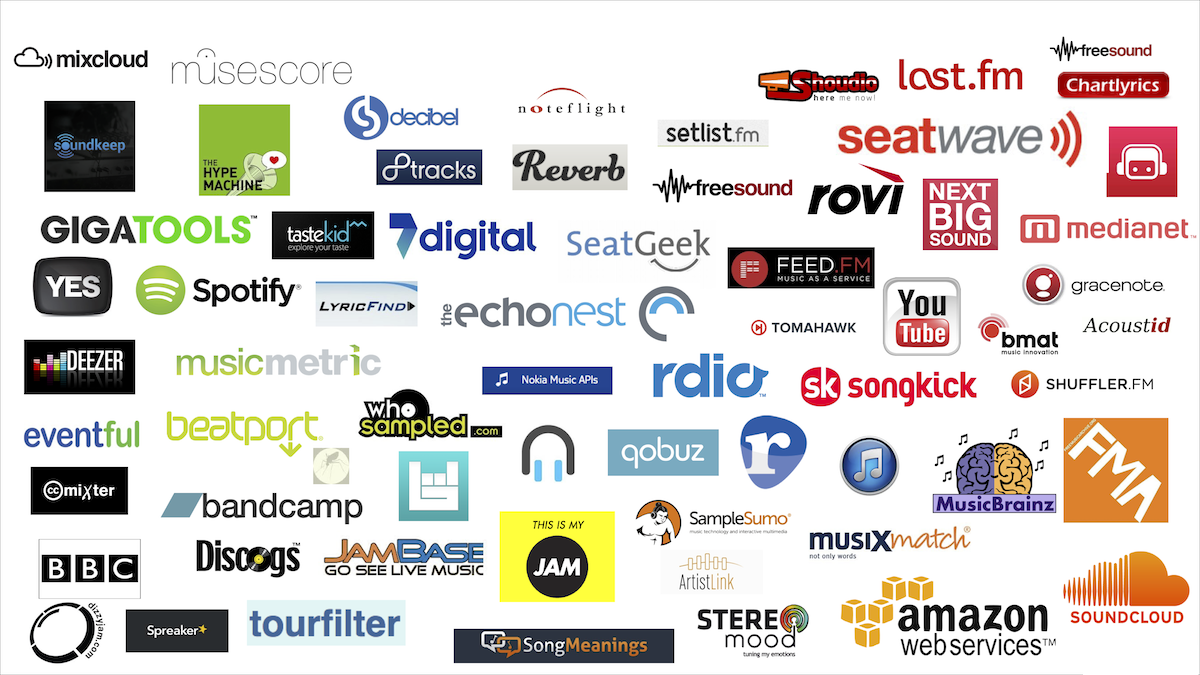 Friedrich Nietzsche once said,”Without music, life would be a mistake.” Indeed, what would our lives be like if music doesn’t exist? Music plays a crucial role in our daily lives. We listen to Adele’s “Someone Like You” when we’re nursing a broken heart. We jam to Bon Jovi’s “Bad Medicine” when we’re drinking beer in the bar. We get a load of LCD Soundsystem’s “Dance Yourself Clean” when we’re working out in the gym etc… The list just rolls on and on.

There is no right and wrong response when it comes to music. Take my guilty pleasure, for instance. I secretly (I guess it’s not a secret anymore) enjoy listening Halls and Oates’ “You Make My Dreams Come True.” The cat’s out of the bag. It’s true. Feel free to judge. I’m sure you too, have a shameful indulgence.

Seriously, who here thinks music is frivolous? Thanks to technology, we are no longer just stuck with listening to the radio — remember when walkman and MP3 players were all the hype back then? The next time you’re on the subway, take a look around and see what everyone’s using to listen to music. If you’re still new to music streaming services, take a look at this guide and hopefully, you’ll see them in a new light!

For the Music Nerd: Spotify 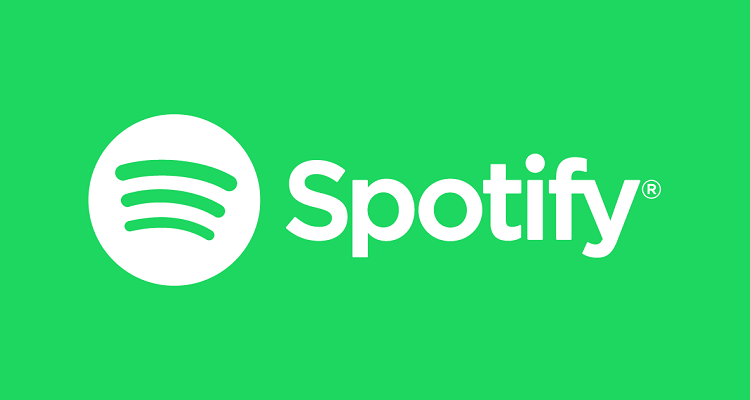 This is, by far my favorite music streaming service out of the lot. For the best listening experience, I recommend Spotify’s premium feature. For just $9.99 per month, you get unlimited listening time with no ads — although, Spotify free users do have the option to mute them. Have I failed to dispel your doubts? If not, consider signing up for a 30-day trial.

Gentle reminder: if you’re still not keen, remember to cancel your trial as it automatically deducts the amount from your PayPal once the trial is up. So it goes without saying that I’m a huge fan of Spotify. Although, why this music streaming service doesn’t have Seven Nation Army (The White Stripes’ biggest hit of all time) simply baffles me.

For the All-in-One: iTunes Store

Music. Movies. Apps. Books. Games.  iTunes is sort of like the jack of all trades. Music-wise, it’s very similar to Spotify because you get to create playlists and discover new singers and bands at the same time. But it’s the wide range of selections that sets the music streaming service apart from its competitors.

Who’s on iTunes: Every living artist on this planet.

If You Love Radio: TuneIn

Apparently, there are more than 100,000 radio stations. If you love listening to sports, podcasts, concerts, interviews or anecdotes, TuneIn is for you. Its functionality makes the listening experience a breeze; signing in is very easy for Facebook and Google+ users. Detailed information about a local station is listed on the site which saves Googling time. Want to listen to a radio station from another country? Easy does it! 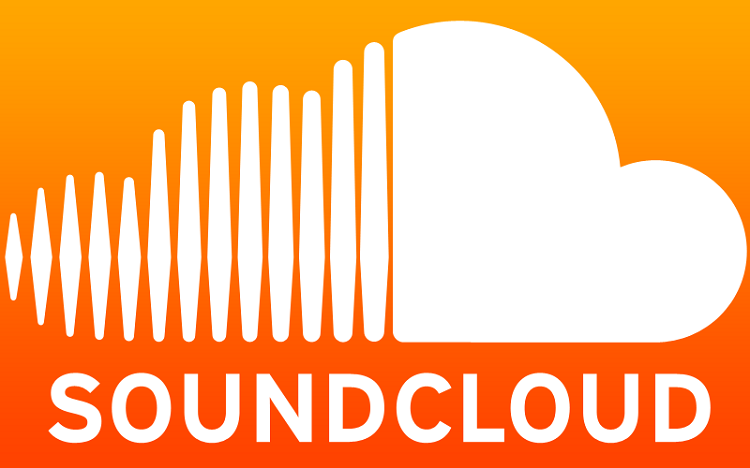 Are you a singer? If that’s the case, upload your sounds and share with people around the world. It’s platforms like this that really bring artistes together. SoundCloud is beloved by singers, bands, and even podcasters. And it’s no surprise because the community is huge. Users can follow one another, join groups and leave feedback in timed comments. Sharing is easy as it complements well with social network sites like Facebook, Twitter, and Tumblr.

It’s pretty similar to Bandcamp, a site where fans can directly support the artists who make music. Bandcamp is popular among indie game developers (Minecraft and Plants vs. Zombies) and singers like Amanda Palmer and Kaysy Ostrom.