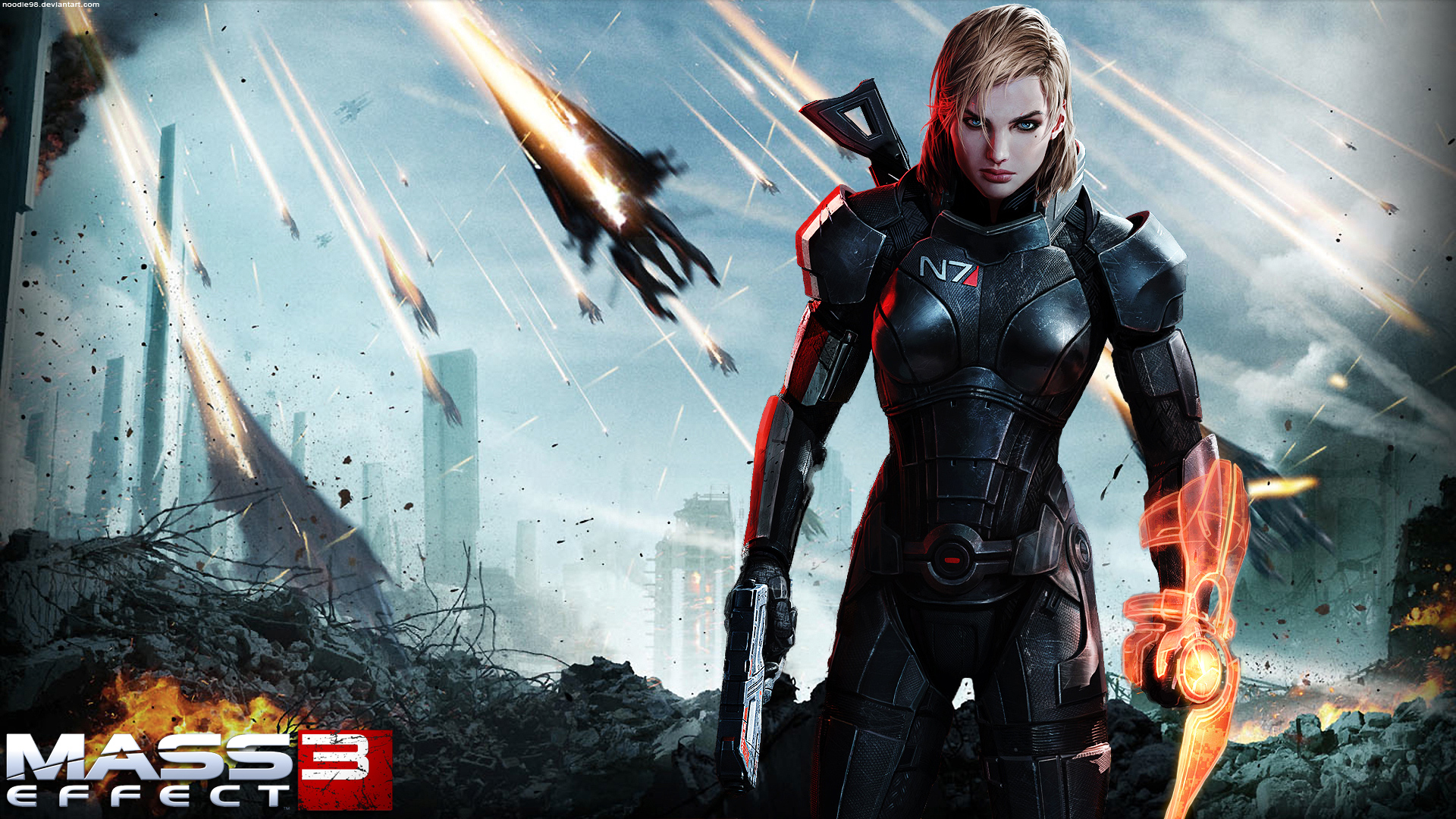 There is a whole world of voice actors and actresses that work in video games. While they don’t always get the attention that famous Hollywood actors do, they still have the talent and skill to give some amazing performances in the animated medium. Games like Mass Effect and the voice actors in Grand Theft Auto 5 are great examples, as well as the motion captured game Beyond: Two Souls, which stars Ellen Page and Willem Dafoe.

The sweeping universe that is the Mass Effect series captured the minds of and hearts of gamers ever since it was created. One of the reasons is the voice actresses Jennifer Hale. She was the voice of the female version of the main character Shepherd. She voiced all three games and doing so earned her a nomination for “Best Performance by a Human Female” at the 2010 Spike video game awards. The character became known as Femshep, and was deemed better than the male counterpart and loved by many gamers. Jennifer Hale has become quite well known and provided voicing for many different games including the Metroid Prime series as Samus Aran and the powerful Jedi padawan Bastila Shan in the Star Wars: Knights of the Old Republic and its sequel, Knights of the Old Republic II The Sith Lords.

The game that has really made a splash in the gaming community is Grand Theft Auto 5. The voice acting was something no one expected to be good, but the three voice actors who play the main characters brought a performance that surprised many gamers. Steven Ogg played Trevor Phillips, the psychotic mentally unstable Canadian who really is basically what every Grand theft Auto player actually plays like. Ned Luke played Michael De Santa, a middle aged retired bank robber who decided to get back into the crime world. Shawn Fonteno played the gang banger Franklin Clinton, who hoped of getting out of the ghetto and away from his crazy woman power aunt.

Together they made a fantastic combo that brought the game to a whole new level. They are more than just characters. They’re people with lives, and you get to step into their shoes every once in a while and help them to the top of the criminal world of Los Santos. Franklin’s last line, “Its certainly been an education,” and Michael responding with, “Surviving is winning Franklin, the rest is bullshit, fairy tales afraid to look life in the eye. Whatever it takes survive kid” is is a dang good speech for a video game. That poignant last line really leaves the gamer thinking.

A Meeting of Two Worlds with Beyond: Two Souls

Recently, Hollywood and the video game world collided again to create a game called Beyond: Two Souls. The two main characters are motion captured and voice acted by by Ellen Page and Willem Dafoe. The entire game was created with motion capture suits and with props made of cardboard and pipe. In one respect, Ellen Page and Willem Dafoe acted the entire game, which resulted in a mishmash of mainstream acting talent and the video game world.

Sadly, this game did not have the best ratings, despite the fantastic performances by Ellen Page and Willem Dafoe. Still it is new territory for the video gaming world and should be explored more. It can create more opportunities for voice actors and the increase popularity in the video game industry.