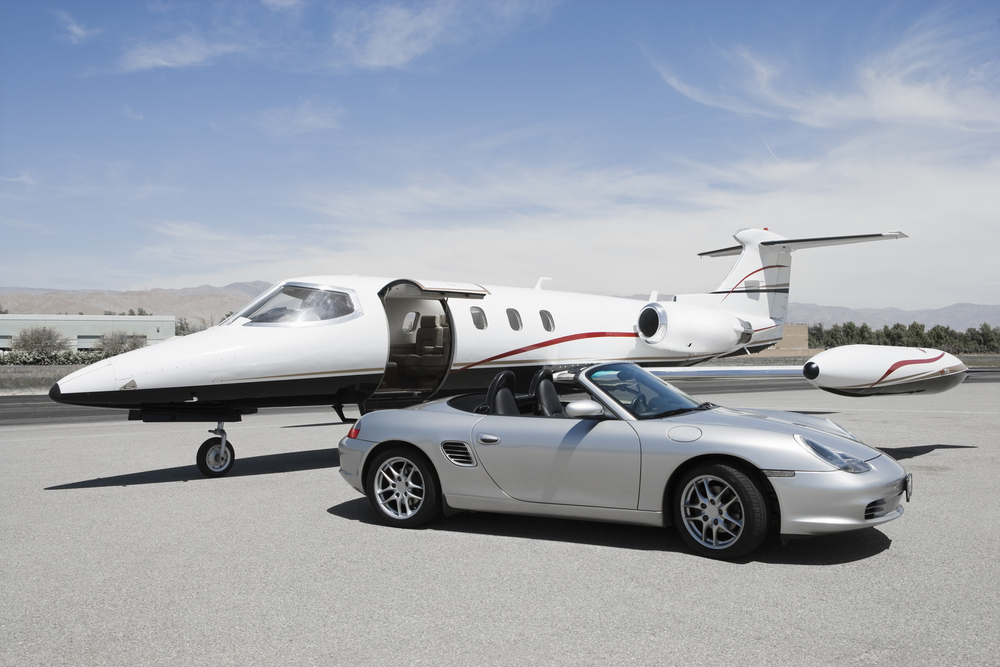 We all want to be rich and famous, right? But since there are only so many spots in the world for those types of people, the next best thing we can do is fawn over the cars that our famous athletes and actors drive around in.

It’s obvious that these stars are worth a lot more money than us common folk, and they usually prioritize buying a cool car with their dough. We’ll take a look at some of the top celebrity vehicles in the biz and some of the other surprising details behind these purchases, such as insurance rates and upkeep.

Luxury auto insurance rates vary by vehicle and company, and you will be shocked to find that you don’t necessarily have to be a celebrity to afford insurance for an expensive car. The maintenance of the vehicles is also in a wide range of prices, making it clear that buying a Bentley or a Corvette in itself is the most expensive endeavor.

The taste of celebrities’ vehicles is probably the most interesting thing to read about here, so let’s dig into the variety below.

The former host of The Tonight Show is one of the most famous car collectors in the world. He doesn’t just buy to look cool, but he actually enjoys the art behind the building of the vehicles, and he takes great pride in his Mercedes Benz SLR McLaren. This bad boy costs over $500,000 and drives as great as it looks.

J. Lo. is one of the world’s most famous triple-threat superstars, and she also enjoys getting from the movie set to the recording studio in her custom Bentley. While pricing in at over $300,000, these cars also benefit from insurance rates that are as low as $150 per month.

These figures are irrelevant to someone like Lopez, but normal folks that want to chip in and combine their worth to buy one can rest assured that the insurance on a Bentley will be pretty low compared to the quality of the vehicle.

One of the younger members of the Kardashian family, Kendall doesn’t drive one of the modern self-driving Cadillacs. Instead, she revels in the classical style seen above. These cars are known for their nostalgic look and feel, and many younger celebrities like Kendall are starting to fall in love with these blasts from the past.

The former child superstar owns a customized smart car that is both good for the environment and technologically advanced. Smart cars are usually not very expensive, but the model that the Canadian icon bought several years back was over $100,000.

It is nice to know that some celebs have thought about eco-friendly and efficient vehicles, no matter what their motives were for buying them.

Arguably one of the greatest basketball players of all time, the current star of the Los Angeles Lakers is a huge car collector, and perhaps no vehicle is more impressive than his Lamborghini Aventador Roadster. He even customized the color scheme to look like one of his signature shoes.

Shawn Laib writes and researches for the auto insurance site, AutoInsuranceEZ.com. He has a lifelong knowledge of celebrities and car and vehicle culture.