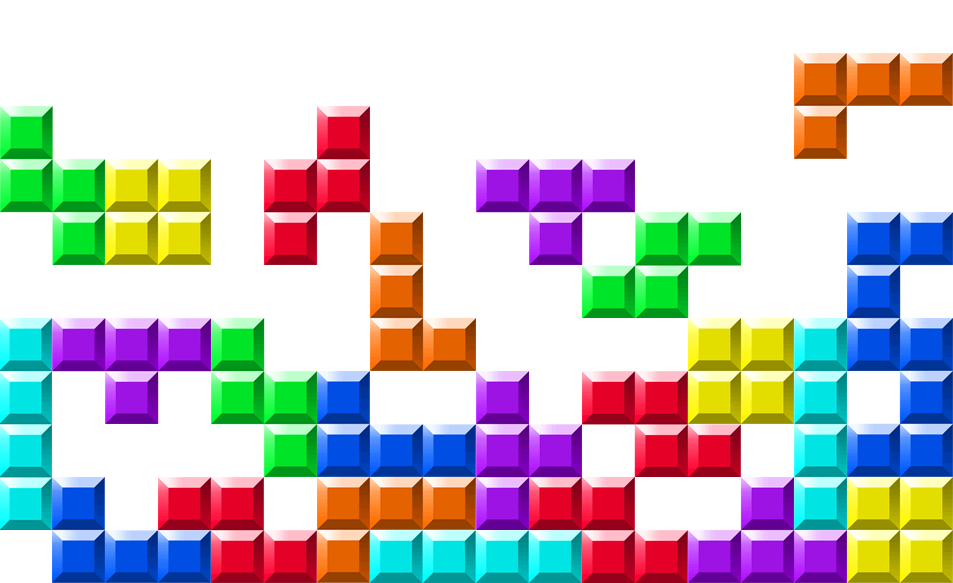 Thirty years ago, Alexey Pajitnov released a game he had designed in his lab at the Moscow Academy of Science. It was an innovation on a traditional Soviet puzzle game. Pajitnov released the new game June 6, 1984, and named it Tetris, combining the words “tetrominoes”, because it used five different tetrominoes (geometric shapes composed of four connected squares), and “tennis”, Pajitnov’s favorite sport. The object of the game is to create complete horizontal lines with the falling tetrominoes. And that’s it. So why are we still in love with Tetris three decades later?

Pajitnov couldn’t explain it himself. Long before he started sharing the game with colleagues, he thought that he alone delighted in the simple game. But once he let people play, the revelation was clear. “I realized that it’s not myself who was cuckoo,” he remarks on the subject, “Everybody who touched this game couldn’t stop playing either.”

The appeal is in its diversity. If you’ve ever tried your hand at Pac-Man or Galaga, you know that the ghosts move in the same patterns and the rockets approach from the same diection every round. Alternatively, every new game of Tetris is different. There’s no end to the number of different patterns you can create in however many games you play- and that’s what guarantees you’ll never stop at just one!

Tetris was first distributed using pirated floppy discs that spread through Eastern Europe, but as its popularity increased, corporations started to take notice. Nintendo bought the handheld and console rights, releasing Tetris for the original Gameboy in 1989, and the game flourished.

Today, Tetris is a standard amongst apps- the salt and/or pepper of the gaming world. Games that follow the same premise, like Bejeweled and Candy Crush Saga, have experienced the same popularity and fan support that Tetris has been garnering for thirty years. Tetris, with its iconic music & shapes, is obviously here to stay. For evidence of this, refer to the multitude of everyday objects modeled after the famous enterprise.

Tetris has inspired everything from furniture… 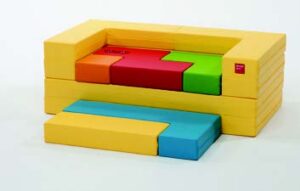 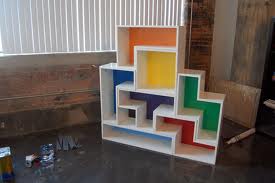 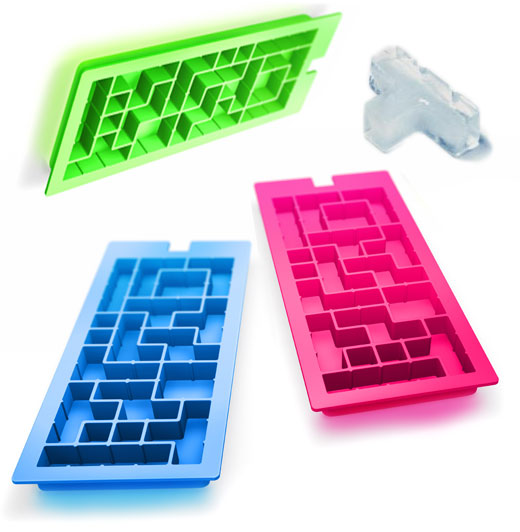 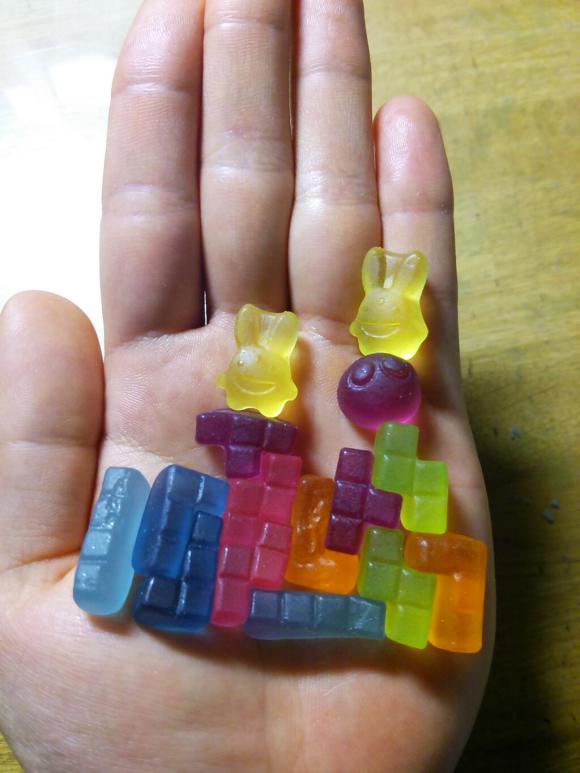 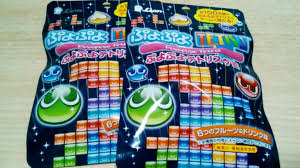 Clearly, there is no arguing the impact that Tetris has had on pop culture. So, for thirty years of addiction to an unbeatable game- and with certainty that we’ll be playing it for thirty more- happy birthday, Tetris!

Avid learner and cartoon enthusiast, Courtney is a full-time student whose nerdiness is influenced by her father's extensive comic book collection. She is fully dedicated to cultivating her understanding of this universe as well as those infinite fictional ones, and through her writing encourages others to do the same.

‘Infinity Wars’ Review: A Lesser- Known TCG With A Lot To Offer