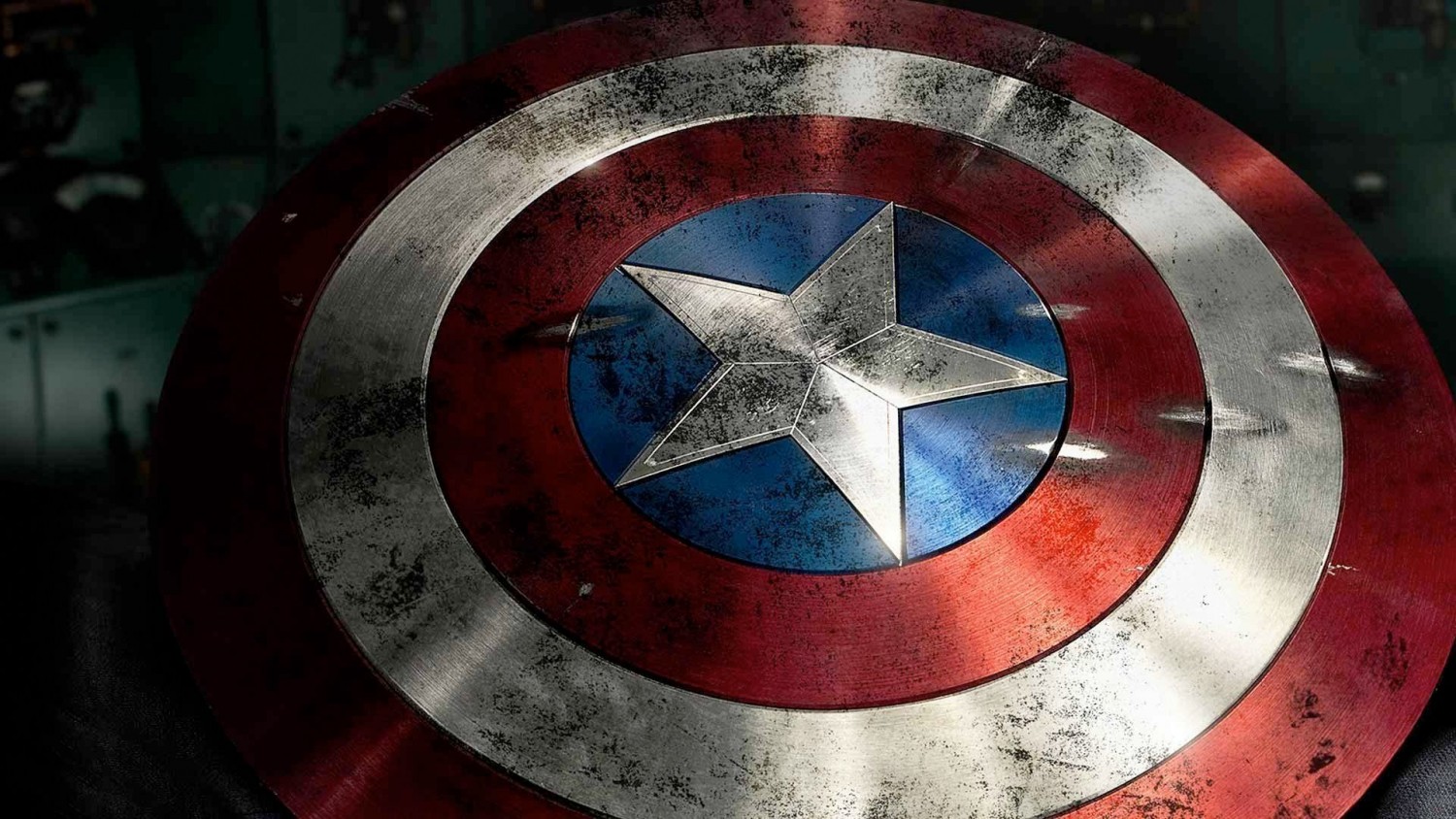 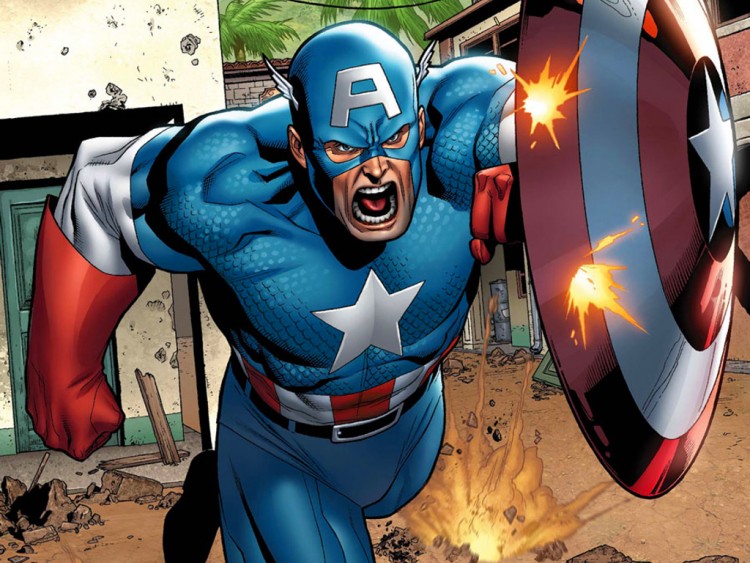 Captain America is a Marvel Comics character who takes patriotism to the next level and puts his life on the line for his country. How did this American hero come to being? Well, he was originally just a mere mortal like you and I. His name was Steve Rogers. It was only when this young man took the super soldier serum that he evolved into America’s greatest defense force, a one man army, called Captain America. He has fought for over sixty years for America and American values. He believes in freedom, justice, and liberty for all.

So what makes Captain America the incredible being that he is? It’s his remarkable human powers! Captain America is the epitome of what a human body is capable of if trained and honed perfectly for many decades. He is known for his sky high intellect. He is also very agile and is blessed with superhuman strength, speed, reaction times, and cardio vascular endurance that would put world class athletes to shame. All of these incredible traits are courtesy of the super soldier serum that he consumed. It helped him and his body reach the absolute peak of human biophysical efficiency. His most impressive power is the fact that his body can eliminate fatigue causing toxins from his muscle tissues so quickly that he almost never gets tired and that is how he has acquired the remarkable endurance.

If you are a fan, a fellow patriot, and stand for American values then you should check out Captain America games such as Captain America online slots at casino.com. Not only will you enjoy the brilliantly themed game but you will also make some good money in the process.

What sets Captain America apart from most other super heroes is the fact that none of his powers are superpowers, what he can do any human can do, but he just does it better and faster! Captain America cannot fly, he cannot shoot lasers from his eyes, he does not enjoy invisibility, he cannot transform, and most people might say that this is lame but this is what makes him even more amazing – he has protected the country and everything he believes in with just sheer human will and ability. If that is not inspiring, nothing is!