Home GamingConsole Call of Duty: Ghosts – What the Trailers Did and Didn’t Reveal
ConsoleGaming

Call of Duty: Ghosts – What the Trailers Did and Didn’t Reveal

The past several months have been an exciting time for video gamers. Sony thrilled the world first with news of the PlayStation 3’s successor, cleverly coined – Yep, you guessed it – the PlayStation 4. Microsoft followed suit, announcing just weeks ago details of its own new gaming console, the Xbox One. Equally as newsworthy as the next-generation consoles is Activision’s announcement of Call of Duty: Ghosts, the next installment in its popular Call of Duty series. 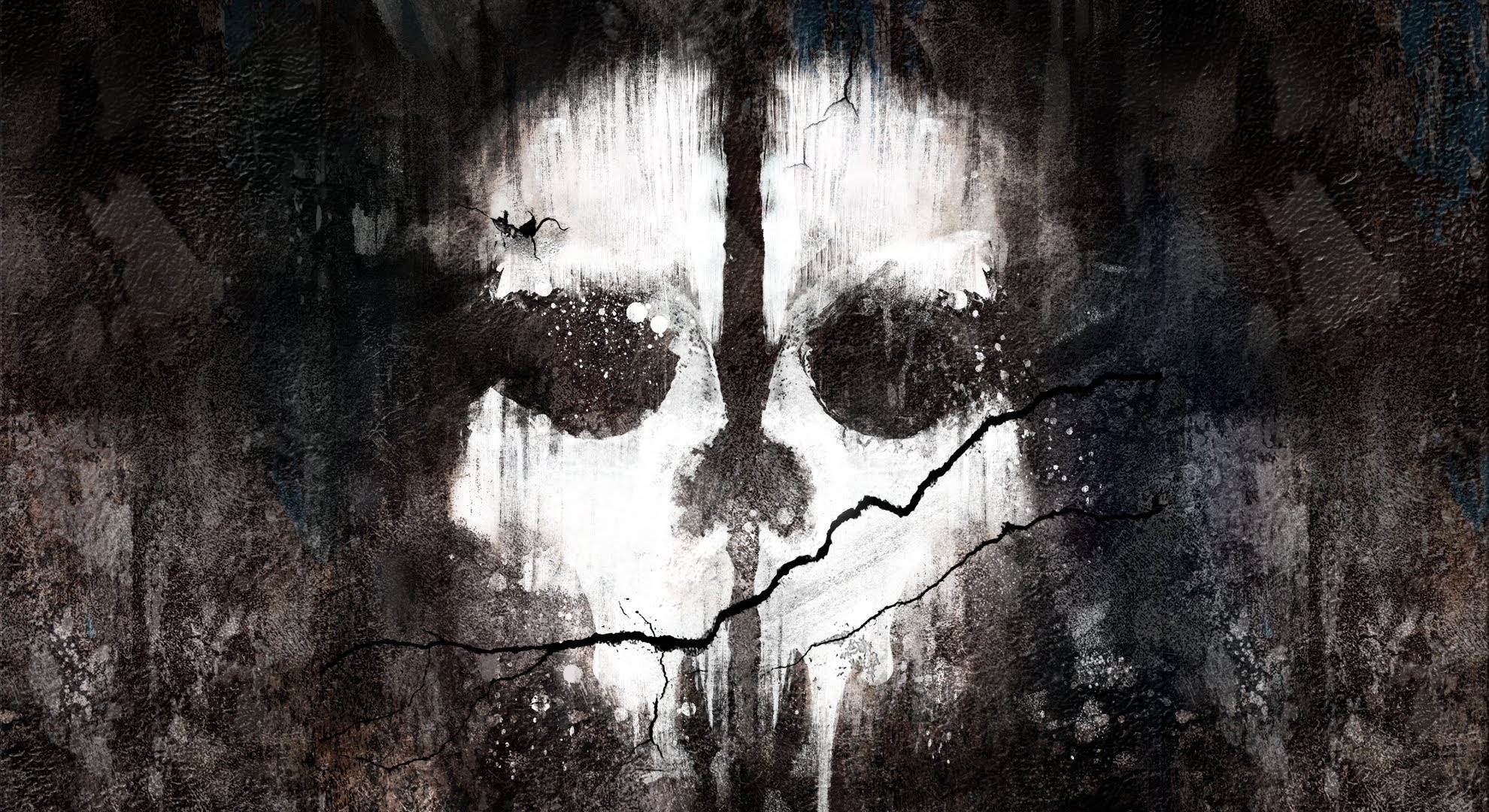 Whether you’re an elite gamer or just the casual weekend warrior, you’ve probably played a Call of Duty game at some point over the past decade. The celebrated first-person shooter series has dominated its genre in the console-based gaming industry ever since it first hit the shelves in 2003.

First a World War II-based video game, the series has evolved a lot over the years, branching out to include Vietnam- and Cold War-era story lines all the way to ultramodern conflicts in the not-so-distant future. Gamers the world over have been treated with a new COD game each year since the series’ first debut.

While Activision seems keen on not disappointing its loyal followers (which include 40 million active monthly players), it’s difficult not to question if, after nearly 10 years and nine unique titles, the developers are simply running out of fresh ideas.

A polite response to that question was given just weeks ago with the release of the game’s first trailer.

Equipped with exciting visuals and an intriguing dialogue, the teaser trailer did exactly what it was designed to do – it teased its audience. The alternating images of warriors bearing their respective masks was undeniably attention-grabbing, but the height of the captivation wasn’t met until the final scene of the trailer.

The final warrior, flanked by comrades hidden in the shadows, appears to be a covert soldier of sorts. But that isn’t the remarkable thing about the scene. What is remarkable is the pattern painted on the soldier’s mask, which is seen momentarily as he pulls it down to cover his face just before the trailer ends.

The mask kindles memories of yet another mask that holds meaning to all diehard COD fans. It bears a striking resemblance to the skull-patterned balaclava that was famously worn by Lieutenant Simon “Ghost” Riley – a much-admired, non-playable protagonist in Modern Warfare 2. 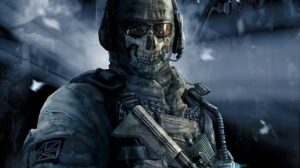 The similarity between the masks no doubt raised questions for all fans of the series. However, buzz that the new game might be a prelude-title featuring the famous Modern Warfare 2 character had no sooner started when Activision released its “official” game trailer.

The trailer clearly quashes any notion that Lieutenant “Ghost” Riley (who was betrayed and killed in Modern Warfare 2) might make his debut as a main character in a prequel. But that doesn’t make the expectations of the new game any less great. From the looks of the trailer, Infinity Ward (the principal developer of the series) has created a worthy addition to the series.

What Can Be Expected from Call of Duty: Ghosts

“It’s been ten years…” begins the narrator as an image of a man and a dog overlooking a war torn landscape with a battered American flag comes into frame. A natural question to this statement would obviously be something along the lines of “ten years since what!?” But then another assertion is provided, this one even more cryptic than the first.

Obviously, the narrator is speaking of some horrific event that has recently taken place. An image of what seems like lifeless soldiers floating in water gives further support.

Another big change to expect in the new game is the addition of – wait for it – a dog! According to the game’s developers, finding success in the storyline will rely less on the ability to call in airstrikes and utilize high-tech gadgetry but rather by using man’s best friend to obtain stealth and strategy throughout the game. There is even speculation that the new loyal sidekick will respond to verbal commands via Xbox’s Kinect.

What the Official Trailer Didn’t Reveal

As with most trailers, not much was revealed in regards to the game’s online multiplayer mode, which is where the bread and butter lies with all first-person shooters. However, Lead Animator Zach Volker did confirm that wholly destructible landscapes wouldn’t be a new aspect of Call of Duty: Ghosts.

“Don’t expect to blow through walls or anything like that…all the maps will be very different, but you can expect to see earthquakes starting; certain levels will have switches that will change the layout; certain levels may have a satellite that comes crashing down, and the first team to get to it and activate it will get a UAV,” he said in an interview shortly after the trailer’s reveal.

More news of the game is sure to be released in the coming months until its release in the Fall of this year. Regardless of what has been confirmed, one thing seems for sure – Call of Duty: Ghosts will be yet another hit amongst online gamers around the world. 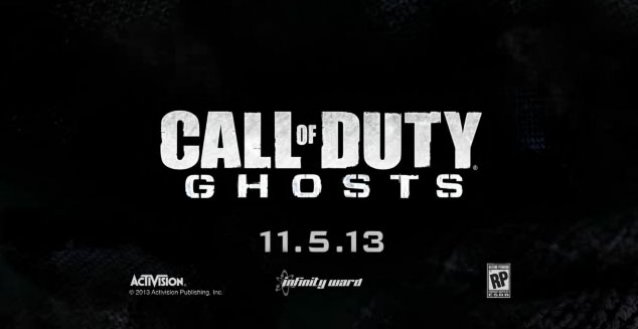 Do you think the new Call of Duty game will be a hit? Join the conversation. We want to hear what you have to say!