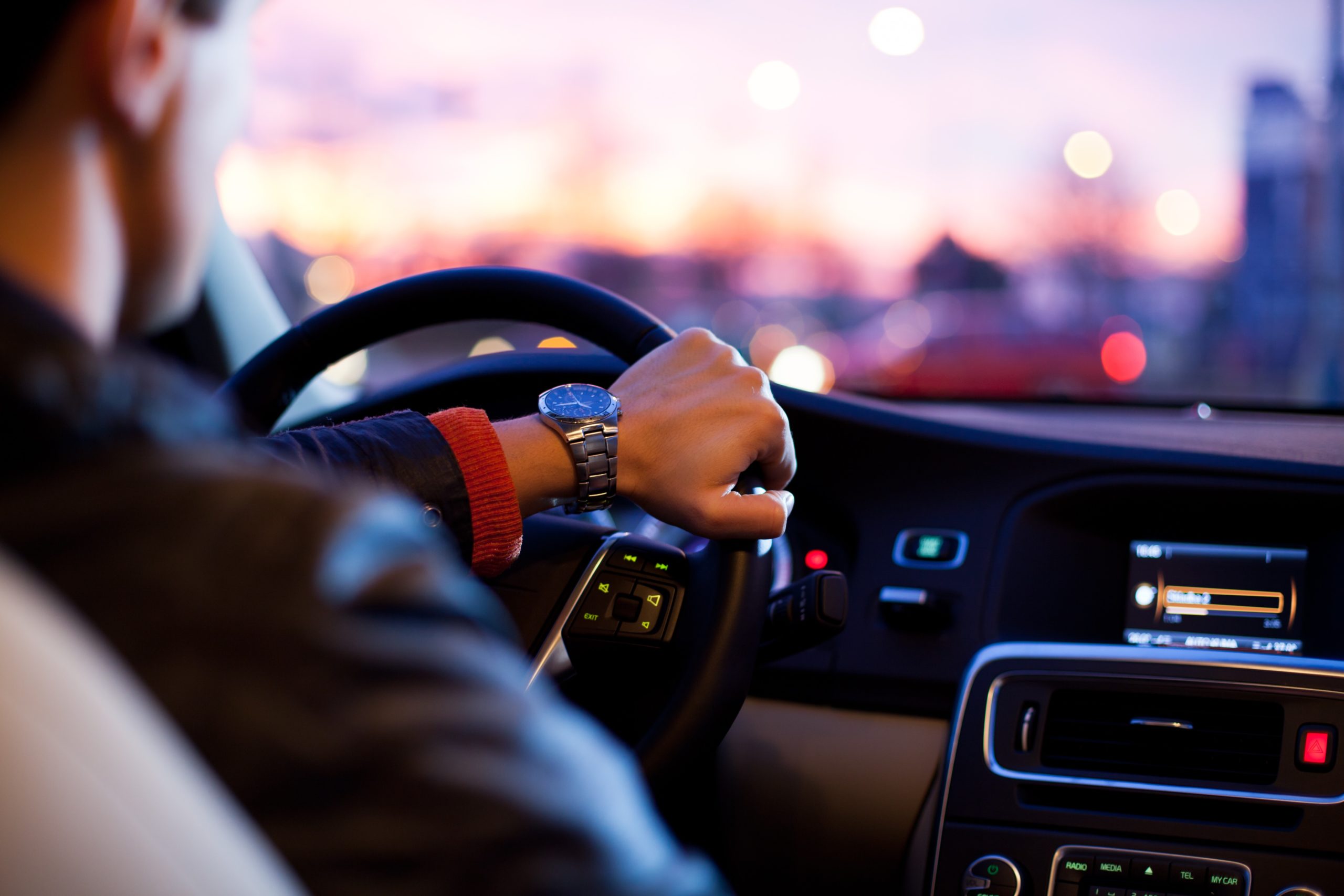 The gig economy is a critical part of many of our lives. We’re consumers of different platforms that make up the gig economy, or we’re contractors or contributors that earn from participating in it.

Remember that the gig economy is not just Uber, Lyft, or applications such as TaskRabbit. It comprises professions such as writing for Vox and other forms of contract work.

Agencies of different sorts tap into these different pools of labor to keep their costs down and improve their output. But there’s just one problem. Contractors may not get the right pay and benefits. That’s a core part of the picture, understanding what consumers will pay to where contractors can get a more significant piece of the pie.

Yet governments are looking at the issue, and a few are implementing policies to help contractors get, what they believe to be, a fair shake. One of the more prominent government movers within this sector is California.

The law, which went live in California this past Wednesday, will make it more difficult for companies to bring on and classify laborers as contractors.

A slew of companies ranging from Uber, Lyft, and Postmates would suffer so from this new law.

Gig economy companies such as Uber aren’t too pleased with this new law, their entire structure of these companies depend on workers as contractors. It’s a dog eat dog world with razor-thin margins.

The bill, Assembly Bill 5, may force these companies to provide benefits and meet wage conditions. It is a law that would affect a broad range of industries, from transportation to the medical industry.

AB-5 would make it to where the state imposes a protocol for the classification of workers. Remember that this law is the bogeyman that’s been in the works for some time now.

Companies have been looking at different ways to deal with this scenario.

Companies may turn to work with the right parties to create a hybrid contractor that does get a slice of benefits.

Further, while they talk about finding a compromise, they’ll take the matter to court.

Contract workers that have a dog in the fight have differing opinions. Better wages would be tremendous, but less flexibility would not be ideal.

The law is affecting a wide variety of workers and spillover effects may have unintended consequences on professions that may not have expected this change.