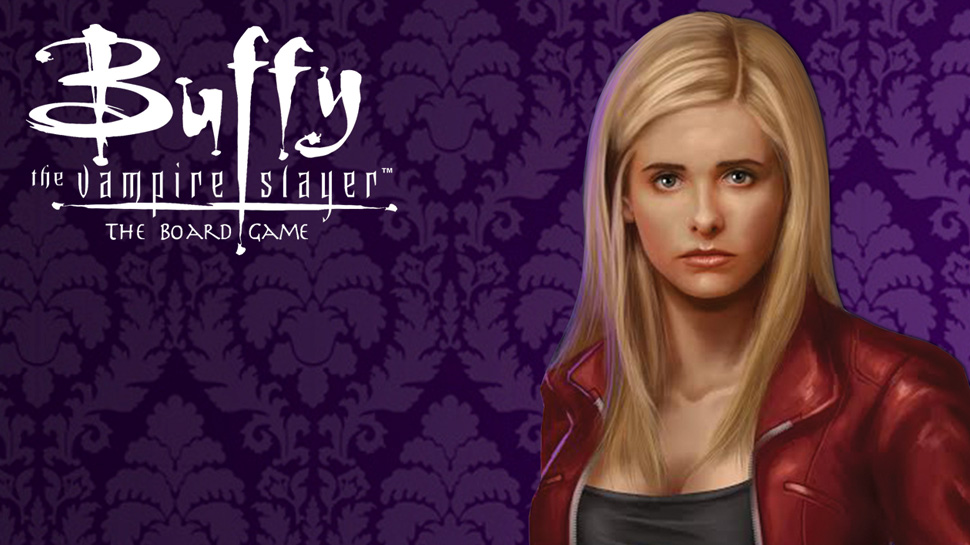 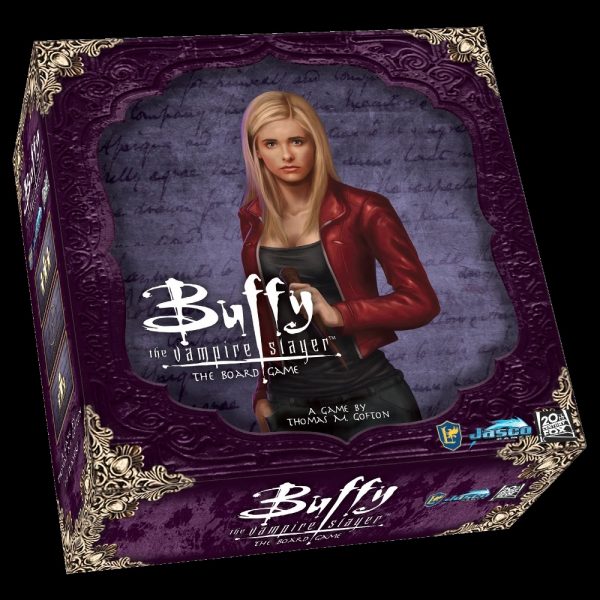 Although the 1997 supernatural drama Buffy the Vampire Slayer ended its 7th and final season in May of 2003, Jasco Games and Lynnvander Studios are keeping the Buffy fandom alive with a new board game inspired by the critically acclaimed television series. Available in stores on October 28, Buffy the Vampire Slayer: The Board Game recreates the Sunnydale heroines struggles against the Master, the Judge, the Mayor, and Adam.

The technicalities of the game involve 1-6 players that plays between 40-60 min. As for the objective, players are asked to join forces with Buffy to defeat the evil vampires and demonic creatures that lurk through Sunnydale. Designed by Thomas M. Gofton, the founder of Lynnvander Studios, the new board game challenges its players to join Buffy and her allies in opening the portal of Hellmouth.

The Buffy the Vampire Slayer creator, executive producer, head writer, and director, Joss Whedon, created Buffy with aspirations of female empowerment and granting the ordinary underdog with unstoppable potential. Likewise, and aside from the horror and supernaturalism of the series, the board game promotes a deeper understanding of individual anxieties that will challenge you and your friends to work together, to be bold, and to discover the extraordinary mysteries of Sunnydale!