Christopher Robin is a character created by A.A. Milne for the series Winnie the Pooh. The popular series followed a boy, his stuffed animal friends, and the many adventures they have. The new film, Christopher Robin, is about the story behind the series. The movie follows Christopher Robin as an adult who has lost all sense of imagination. Pooh and friends re-enter Christopher’s life to help him find it again.

In case you need a quick refresher on the original series, “The main character, Winnie-the-Pooh, is a good-natured, yellow-fur, honey-loving bear who lives in the forest surrounding the Hundred Acre Wood (modelled after Ashdown Forest in East Sussex, England). His companions are Eeyore, a gloomy gray donkey; Tigger, a frisky tiger; Piglet, a timid pig; Owl, a pontificating bird; the meddlesome Rabbit; and Kanga, an energetic kangaroo whose inquisitive baby, Roo, lives in her pouch.” 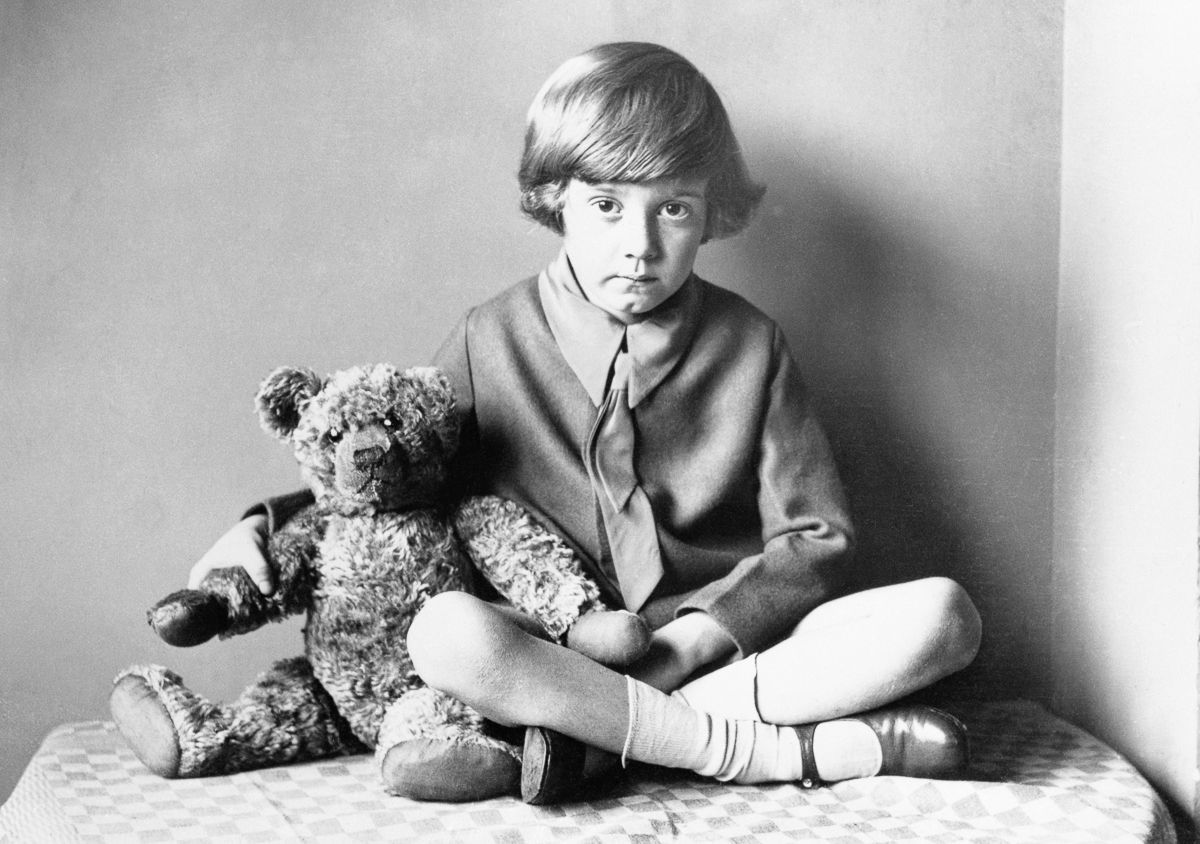 As it turns out, the fictional series that brought joy to many children has a dark past. After serving in World War I, Milne decided to move his family to the countryside to help with his PTSD. Some of the scenery in the series is even based on real places. The character of Christopher Robin is based on Milne’s son of the same name who has spoken out against the fame the series brought him. The animals in the series were based off Christopher’s own stuffed animals. His stuffed bear was named Winnie the Pooh and was named for a real life one Christopher would see at the zoo he frequented, who was also named Winnie.

What is never shown in the series is Christopher Robin’s parents. Which might be because Milne’s wife Daphne is the one who should really be credited for Christopher Robin. The real Christopher Robin says, “It was my mother who used to come and play in the nursery with me and tell him about the things I thought and did. It was she who provided most of the material for my father’s books.”

Hopefully this new film can bring back the feeling of nostalgia the original series had. It will at least need equally amazing voice actors. Jim Cummings, an old pro who has voiced a handful of Winnie the Pooh movies already will take on Winnie the Pooh again in this film. Chris O’Dowd (Bridesmaids, Thor: The Dark World) will voice Tigger, and Brad Garrett (Everybody Loves Raymond) will voice Eeyore. The film stars Ewan McGregor as adult Christopher Robin. Christopher Robin is scheduled to be released on August 3rd, 2018. Check out the first teaser trailer for the movie below: