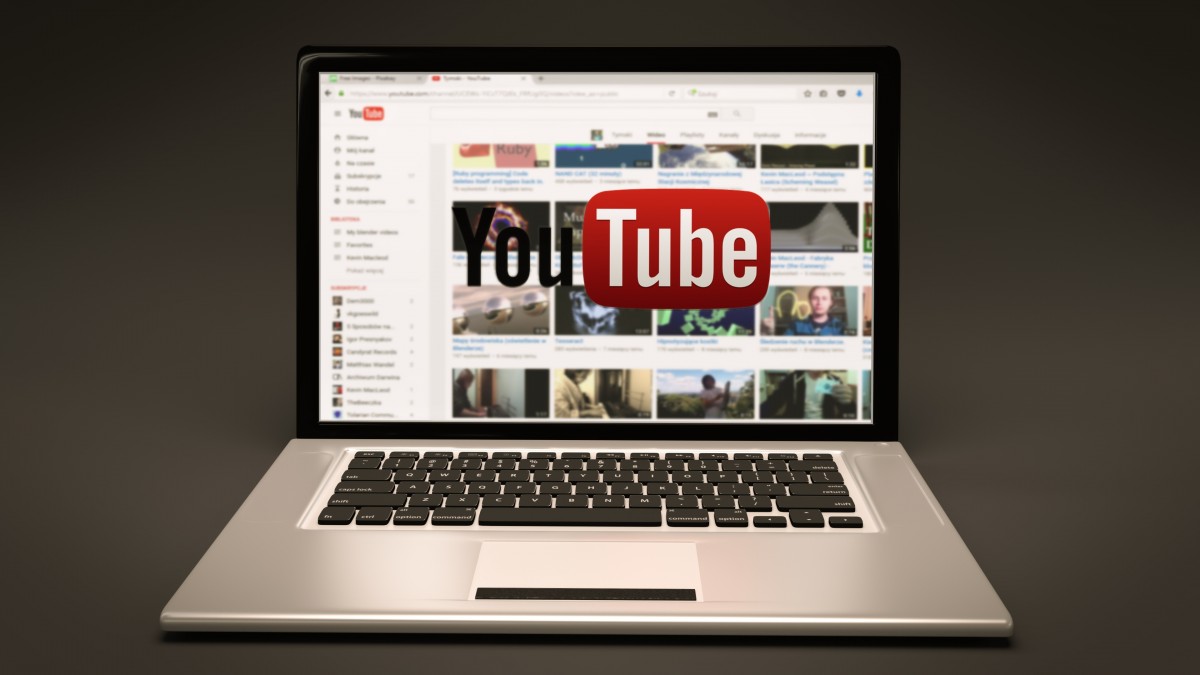 No, it isn’t about fan favorite Captain Marvel. Like the mass majority of us right now, it appears that Brie Larson is more than a little bored with the whole stay-@-home stuff and decided to do something constructive with her time.

Since she has admittedly learned a ton of stuff from the video platform, from how to fix her printer to how to be a considerate activist, “this is the place to talk about things that are important and that matter.”

In the inaugural video below, Brie assures us that there will be silly moments along with her expressing herself personally, as well as “deep conversations, anti-racist rhetoric, (and) inclusive content.”

The video then turns to Brie having conversations with well-know YouTubers and even her Mom, where she tells them of her new aspirations. Some of the reactions are downright priceless and Brie’s editing choices are somewhat adorable.

In short, her great personality comes shining across.

She admits that she is scared but genuinely seems interested in hearing what the veterans can tell her, so she can “steal all your ideas and have the most popular YouTube channel on Earth.”

It seems that Ms Marvel may have an evil plan after all.

Even her transparency of forgetting to plug in her mic and not knowing how to start recording on Zoom is totally relatable to many of us. She makes a joke about starting her channel at 30 but speaking from experience, starting one at 50 is a bit of a challenge as well.

But of course, Ms. Larson has a large built-in audience and with her openness and honesty, I have a feeling this is going to be a really popular channel. Whether it’s watching Brie bake muffins, seeing more interactions with her Mom and Grandma, or just hearing her stories about her gaming preferences (Super Mario & Fortnight?), if this freshman video is a peek at what we can expect, it’s going to be super popular.

Did you know she has social anxiety?

How did she get passed it?

Brie Larson revealed it today and I have a feeling we’re going to hear a lot more about her and that we’re also going to see some content that matters to a whole lot of people out here.

Check out her video below, subscribe, and let her know what you’d like to see on the channel. Then a year form now when she is one of the biggest channels around, we can all say “I was there.”