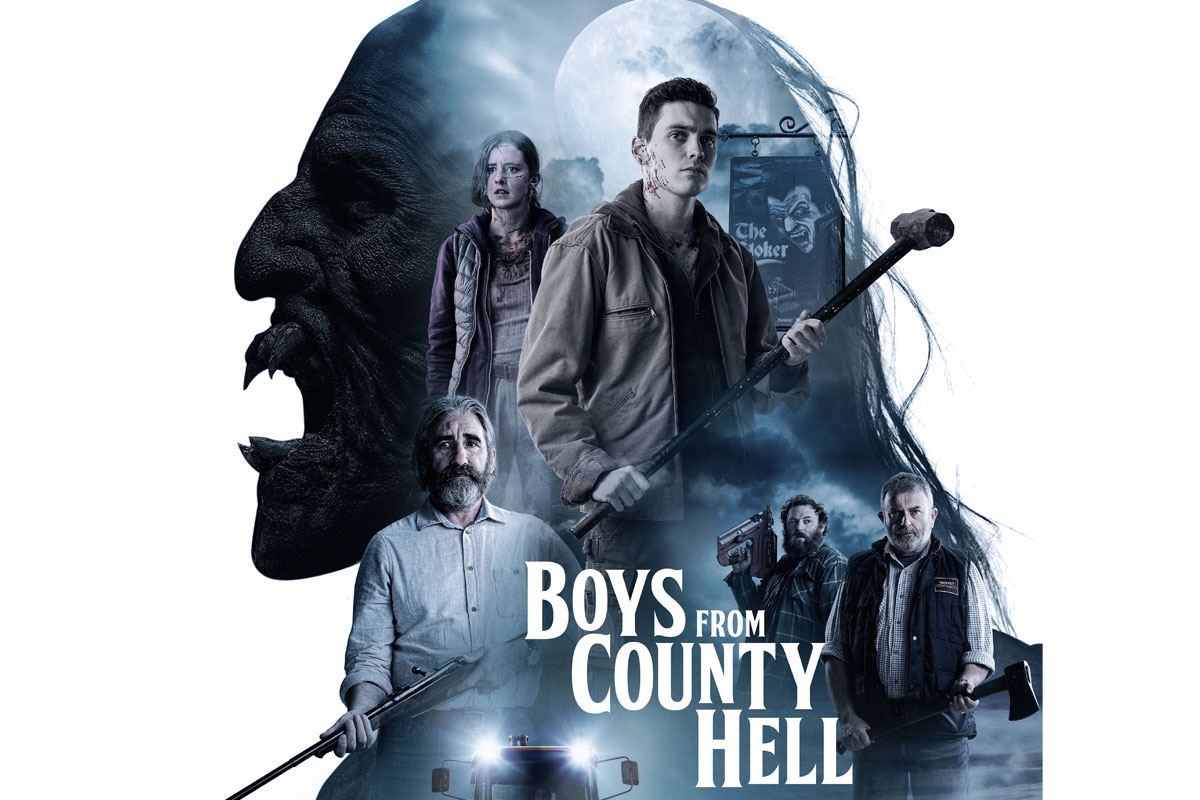 Streaming exclusively on Shudder, BOYS FROM COUNTY HELL reveals very strange events unfolding in Six Mile Hill – a sleepy Irish town that claims to have been traveled by the famed author Bram Stoker. When construction on a new road disrupts the alleged grave of Abhartach, a legendary Irish vampire said to have inspired Dracula, deadly and sinister forces terrorize the work crew. Led by Francie Moffat and his son Eugene, a free-spirited young man who prefers pints to pickaxes, they’re forced to fight to survive the night while exposing the true horror that resides in the town’s local myth.

The rambunctious and gory Irish vampire horror-comedy was a Tribeca 2020 selection and marks the sophomore feature for writer and director, Chris Baugh.

Now head over to Shudder and let us know what you think about the film.

AMC Networks’ Shudder is a premium streaming video service, super-serving members with the best selection in genre entertainment, covering horror, thrillers and the supernatural. Shudder’s expanding library of film, TV series, and originals is available on most streaming devices in the US, Canada, the UK, Ireland, Germany, Australia and New Zealand. For a 7-day, risk-free trial, visit www.shudder.com .