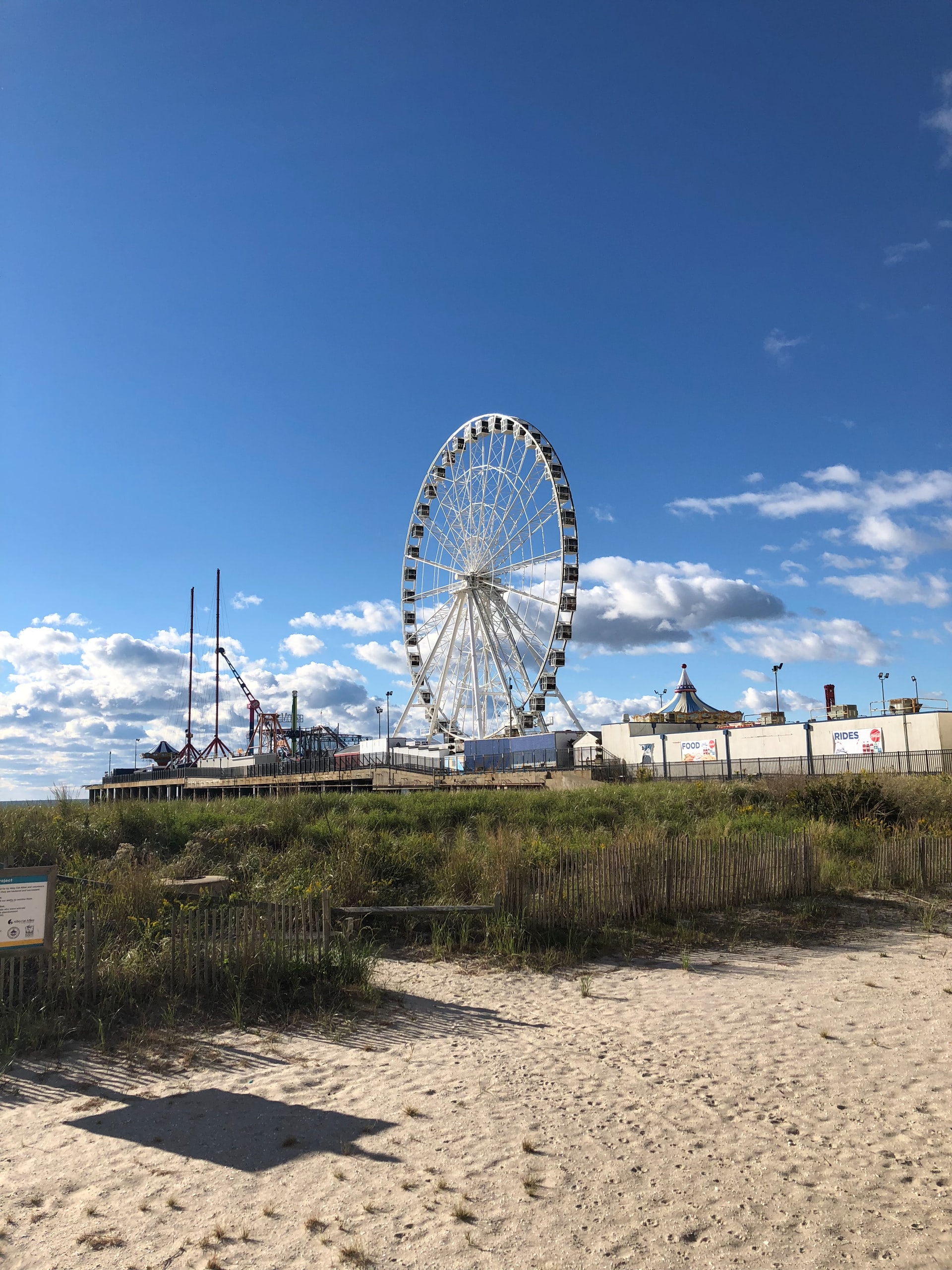 Everyone says that casinos always win. They say that the house will never go out of business. But that was not the case for Atlantic City. You would think that casinos would be a surefire bet. If you set up a place for people to bet and gamble, then they would do so, time and time again, meaning that you would never go out of business. As such, casinos like those at Atlantic City a few years earlier, should have survived and thrived regardless of other conditions.

But it is not very easy to be a casino; luck isn’t always on your side as a casino operator. Here are a few reasons why Atlantic City casinos of yesteryear failed to survive and thrive.

Focus on the Core But Expand or Die

“According to Colossus Bets, casinos in Atlantic City failed to diversify their offerings so as to stay unique, compelling, and present a genuine value proposition that helped them stand out.

As they increased these customer-centric deficits by failing to increase the variance in their consumer base and offerings, they floundered when similar offerings popped up around them.

Sure, you are known for gaming but you can certainly provide so much more value and find new ways to ensure that people stop by your venue. After all, casinos are not only a part of the gaming industry but the entertainment industry. Others note that Atlantic city was far from family oriented so it didn’t offer more value to continue to expand its revenue base.

If you are known as a tourist town, you can offer natural landscapes that provide other attractions from hiking to caves to other activities. But the general environment is lacking in other offerings. While South Jersey may have its various scenery, one does not think about New Jersey when it comes to tourism.

When you think about New Jersey, you think about “that pygmy thing of ours in Jersey” (the Sopranos/Mafia) , the Jersey Shore (the show), and maybe high frequency trading firms and a portion of Wall Street. But again, you do not go to New Jersey for any of these aspects. It comes to you via books, TV Shows, or other mediums. You went to Atlantic City to bet and have a good time, ideally. But that was it. You didn’t go for the water, the beaches, the temperature, or the outdoor restaurants. You went to Vegas or other hot spots around the United States for these aspects.

The casinos that were taking in money could have done a few things to fix this problem. They could have somehow re-invested in the community and figured out ways to make the general region more enticing. But either they didn’t care or couldn’t make it happen.

You do not view Atlantic City like you view Miami, Vegas, Aspen or Jackson Hole, you view it with caution. Did you know that crime in Atlantic City has declined but still holds its own as one of the most problematic New Jersey towns? The city has a long way to go become a place that offers a safe and smooth experience in various ways. I Googled Atlantic City, one of the first news results was about police chasing a carjacking individual from Atlantic City to Linwood. It looks like not much has changed for Atlantic City over the past decade.

Where is the Productivity in Atlantic City?

People know about Atlantic City because you hear about it in rap songs, where rappers talk about how they spent money on drugs, clubs, and grub. Macklemore would stay away from Atlantic City because of his thrifty nature. The local people will not spend as much money there either, they wouldn’t want to spend a good portion of their budget on expensive items at upscale retail stores. If the high rollers and the ballers go somewhere else, Atlantic City will decline.

Facebok, Apple, Netflix, Google, Alibaba, other companies that people are drawn to today find themselves with their valuations and successes because they provide a wide variety of offerings at varying prices. While Apple computers are expensive, you would find yourself with various options to get an iPhone for less.

Again, what else do you go to Atlantic City for? The Boardwalk? Sure, but how long are you going to stay? The lack of productivity means that you are going to invite other problems that range from crime to a generally economically lethargic area.

Remember that great jobs and other thriving industries within the local area could contribute to more people with the discretionary funds to keep Atlantic City alive. You might wonder, where did all of the casino wins, gains, and tax money go? Well, you’d have to ask the local government and the state.

Atlantic City was able to generate revenues when it was the only game in town, when that changed, they game changed. Surrounding states noticed that the path to prosperity was paved with shiny casinos and placed the necessary infrastructure for them to open up these spots. When that happened, Atlantic City started to look less appealing and began its descent. If you’re in your golden years and visit Atlantic City regularly on week days, but have to make the drive out to AC, would you continue to do so if a spot opened up nearby? The answer is likely, no.

The Aesthetic Matters and Atlantic City Does Not Have It

The whole city could use a better, improved, and modern aesthetic. When you think of Las Vegas, you can think of Zappos, technology, various sights, and better design overall. But what yo do you think of when you look at AC?  You don’t see as much visual appeal.

The city has quite a bit going for it but the decline of AC and potential revival due to legalized sports gambling could help them to correct its many mistakes of the past.