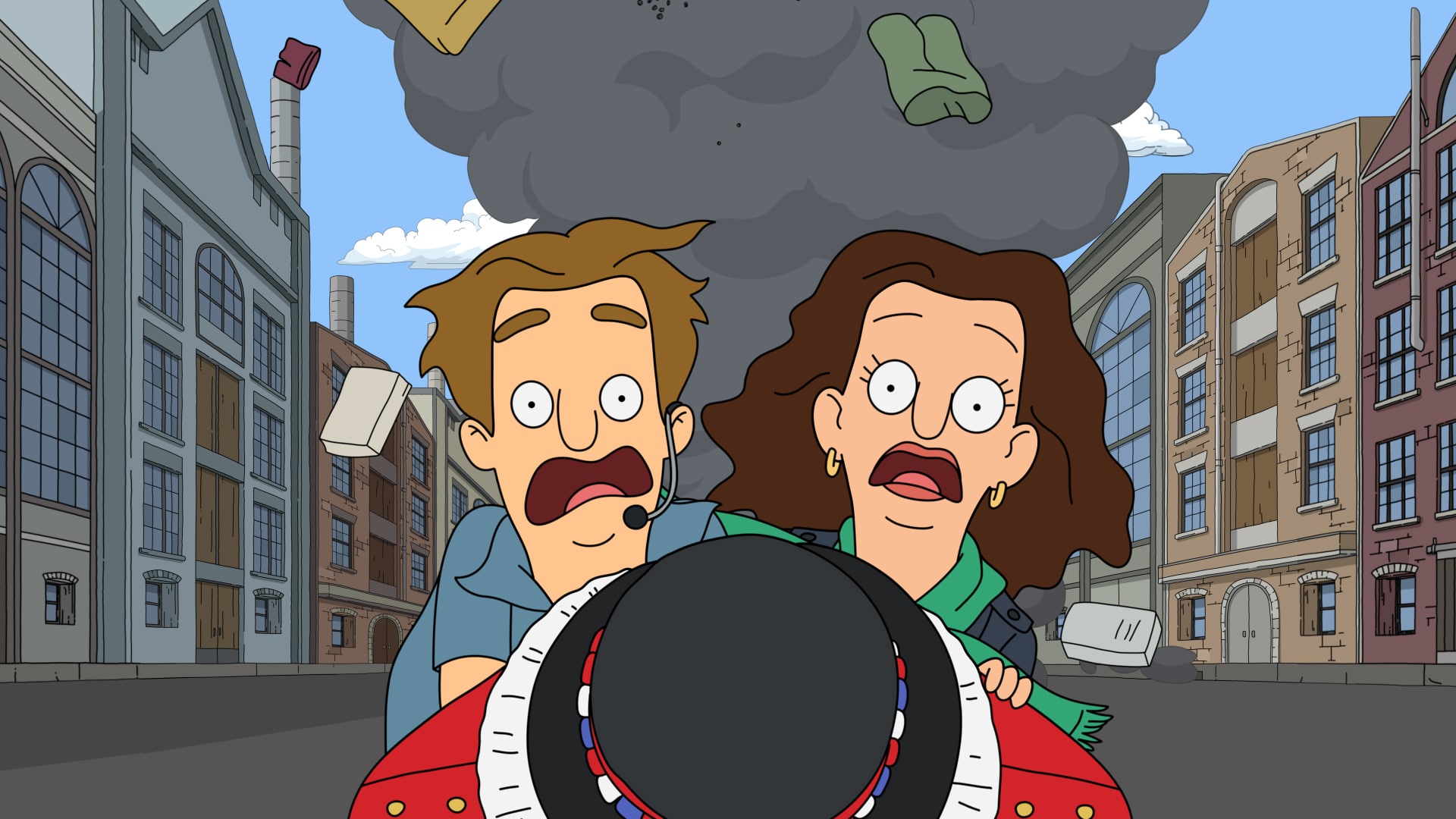 Valentine’s Day is fast approaching, and we all know how important it is to make this a memorable day for the ones we love (and if you need a last-minute gift idea, we’ve got you covered). But that’s a lot of pressure. And sometimes we end up fighting over petty things that don’t really matter because the big, passionate gestures don’t live up to our expectations.

Because life’s not a romantic comedy, and things don’t always work themselves out right before the credits roll. Real-life relationships are messy and complicated and take a lot of effort, and sometimes you’d rather strangle the person you’re living with for leaving the dirty laundry on the floor AGAIN rather than walking an extra three feet and actually putting it in the hamper. But you don’t, and ultimately you’re glad you don’t, because you still love the lazy slob in spite of his bad habits.

(At least, I assume she does. I get threatened with stabbing at least three times a week, and I usually deserve at least two of those. Hasn’t happened yet, which is good. But let’s just say I either have to get better about not leaving toothpaste in the sink or hide all of the knives.)

Bob and Linda Belcher are as happily married as two animated characters can be, but even they fall prey to petty annoyances at times. Apparently watching a cheesy rom-com with a predictably happy ending usually gets them our of their funk, so they head to the local cinema to take in Hollywood’s latest take on “boy meets girl, boy loses girl, yada yada yada, now they’re getting married, the end.” Unfortunately, due to technical difficulties, the kids have to get creative and finish telling the story on their own to save Valentine’s Day.

And it’s fantastic. It’s a spellbinding tale of true love set in London and “reminiscent of, but not at all plagiarizing” Speed, The King’s Speech, Titanic, Notting Hill, and Sharknado (but with dirty laundry). It’s got everything—action, romance, exploding scones, and seamen everywhere (because the boat crashed—wait, what were you thinking?). Of course, there’s the obligatory wedding that has to be stopped because she’s marrying the wrong person, and then there’s the wedding at the end (which takes place at Westminster Abbey Road—that’s a place, right?) that’s supposed to happen, because true love always wins (at least in the movies, anyway).

But it isn’t all sunshine and roses—there’s also the standard fight scene, and the relationship looks like it might just be over. But ScottJon DanSteve and Princess Paula McCartney learn that fighting over petty annoyances can lead to disaster (thanks to the laundry-nado), and so they put aside their differences and start a new life together.

Bob and Linda also realize that the little things just aren’t worth arguing about. Because when you love someone, it’s okay to get irritated. In fact, it’s inevitable. But you don’t let it ruin a really good thing. You look past his perpetually unmade side of the bed and his constant sneezing and remember why you married him in the first place.

Now, if you’ll excuse me, I have a gift to buy. And maybe some more knives to hide.