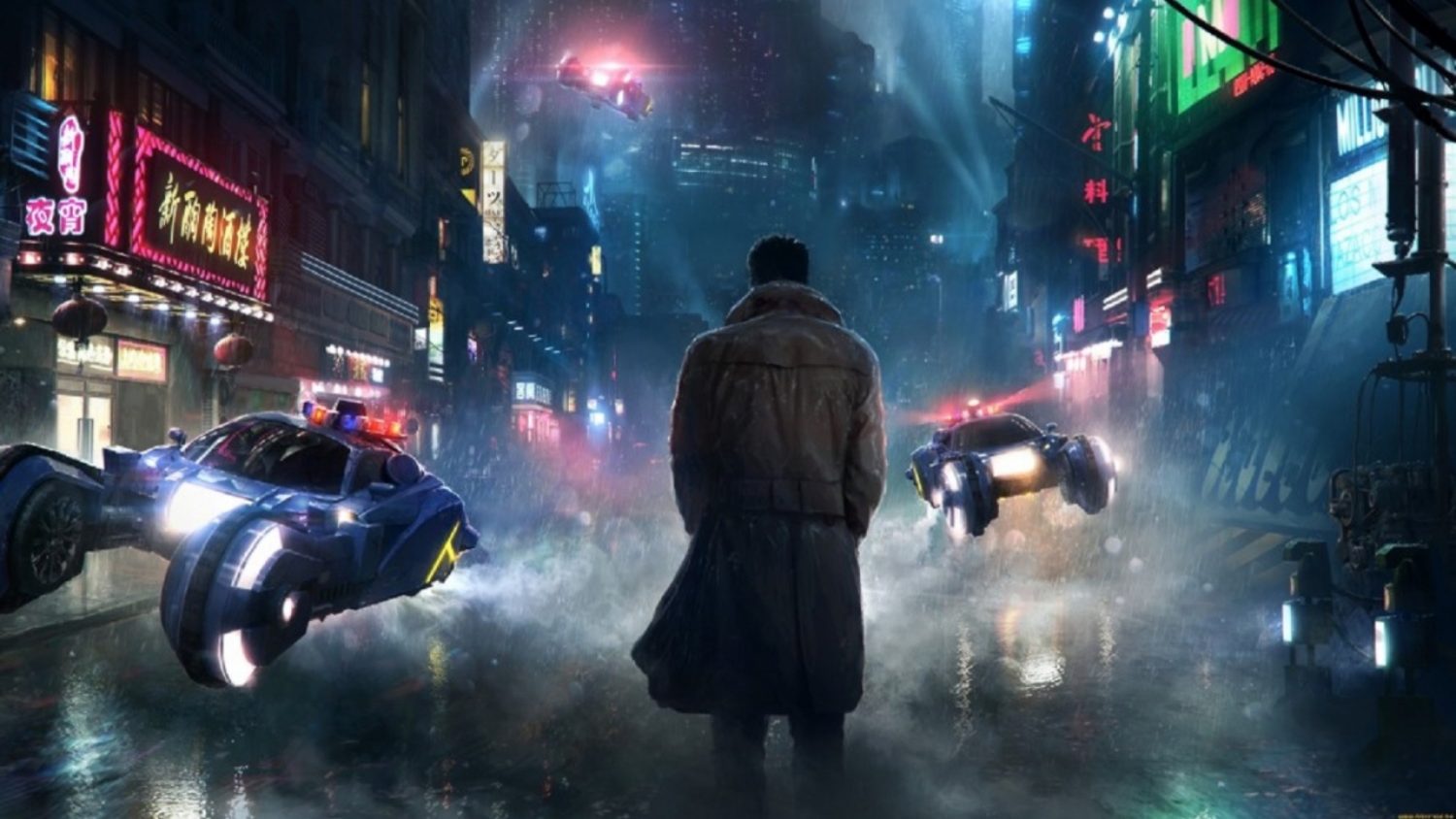 Blade Runner 2049 premiered October 6 and reviews for the sequel have been mostly positive, but the box office is not quite reflecting those positive reviews.

The film takes place 35 years after the original, with a new lead. The Atlantic sums up what the original is about: “Rick Deckard (Harrison Ford), the cop who finds and kills “replicants” (bioengineered androids) for the LAPD in a grim, rain-drenched futurescape. It’s his primary target, Roy Batty (Rutger Hauer), an escaped combat unit seeking a cure to the four-year lifespan built into his system.” In the end, Deckard comes to feel compassion for those he hunts.

In the sequel, Ryan Gosling takes the lead as Officer K, taking on the same job as Deckard. The only difference is, Officer K is a replicant, with memories implanted. The synopsis for the film is “To prevent a possible war between replicants and humans, K is secretly tasked with finding the child and destroying all evidence related to it, leading him to discover that the child bears a connection to missing blade runner Rick Deckard.” It’s an interesting concept that has gained high praise.

Rotten Tomatoes has the film at 88%. IMDb has it ranked at an 8.6/10 and Common Sense Media has it at a 4/5. So why is the box office not matching the ratings?

Variety stated, “Make no mistake: Whereas the original “Blade Runner” was (eventually) embraced for its unrealized potential, its sequel ranks as one of the great science-fiction films of all time.” But in five days, the film grossed $40 million. Which is what most thought would happen in the first three. The film cost around $155 million to make, so the film has yet to break even. Maybe it is American’s disinterest in science fiction sequels in general. They don’t typically make the most money at the box office. Comedies and dramas do.

Let’s hope Blade Runner 2049 can catch up and break even. And that movie goers pay attention to all the positive reviews.