Home Creators CornerComics Black Widow: Forever a Mystery, Even in Her Own Series
Comics

Black Widow: Forever a Mystery, Even in Her Own Series 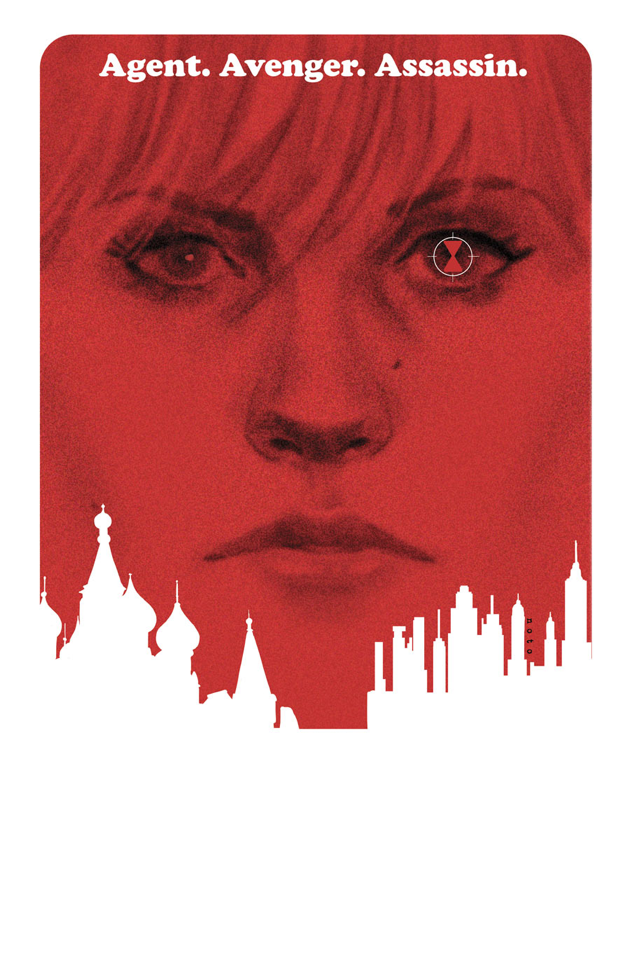 We know all about Natasha Romanov’s work as a former KGB agent. It’s common knowledge that she defected to the United States and became a level 10 agent with with S.H.I.E.L.D. And, of course, her time with the Avengers cannot be ignored. Bottom line, Black Widow is perhaps one of the most badass heroes Marvel has ever created. She is also one of the most enigmatic. It came as a pleasant surprise to me, then, when I discovered Marvel’s new series of comics dedicated entirely to her. The first in this new series, “Black Widow #1,” was released on January 8th. The Avengers and S.H.I.E.L.D. do not make appearances in this new series dedicated entirely to Natasha’s own work.

I won’t lie, initially I had my doubts about this new series. After the attempt Marvel made in 2010 to give Natasha her own series of ongoing comics, I lost hope that her story as an individual would ever have the opportunity to be told. Don’t get me wrong, Black Widow as an Avenger or a S.H.I.E.L.D. agent is deliciously dangerous and undeniably epic. Those just aren’t the only things that make her who she is. Even though her name is on the cover, the 2010 Black Widow series didn’t really give us a chance to see her for her. I need not have concerned that this would be the case with her new series. As of yet, I am far from disappointed. Natasha is still dangerous, still badass, and still fantastic at what she does. Now we can appreciate Black Widow for being Black Widow.

Away from S.H.I.E.L.D. and the Avengers, it is made very clear that Natasha considers herself to be no hero. No crowds cheer her name as she walks past, and rewards are redistributed with hardly a second thought. Jobs are completed with hardly a care for who hires her or who she is hired to do away with. The only care in the world for Natasha is the atonement she feels she owes for an evil buried deep within her past. “Black Widow #1” offers a glimpse into the world of a woman more mysterious than anyone could possibly imagine. Her past in its entirety is a complete mystery. Whether this will always be the case remains to be seen.

The second issue in the series is scheduled for publication on January 22nd.

Great Resources For Creative Overlays For Your Photos

The Flying Yacht: If A Boat And A Plane Had A Baby…