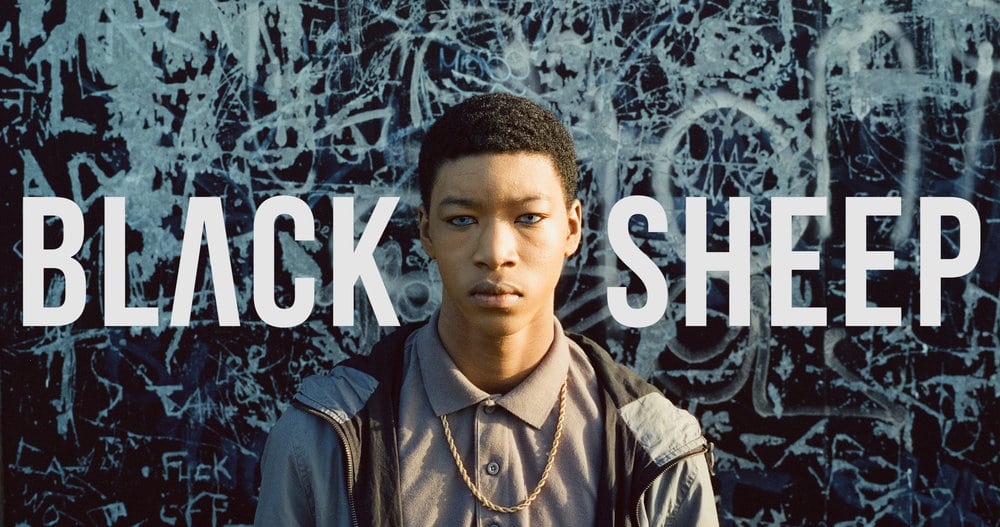 How does the saying go? “The greatest trick the devil ever pulled was convincing the world he didn’t exist.” In the same spirit of trickery, some would have you believe, of racism, not that it doesn’t exist, but that it is this one thing, and one thing alone – a self-explanatory concept of sorts, that conveniently levels perpetrator and victim down to even-surfaced, one-dimensional actors. The truth however, is that racism is never the story. It is neither the beginning nor the end of any story. It is a middle that abruptly intrudes, and violently shakes the story.

How you collide with that middle, either as victim or as perpetrator, depends, not entirely, but largely, on who you are, and where you’re coming from. And, in which direction you go after the impact, is just as personal. Likewise, from an historical perspective, the European slave trade is not the same thing as Apartheid, and neither of those things are what American racial segregation was. But think of the thousands of love stories that have traveled in time through those events – some, lacerated by; others, flourished despite. Think of the poets trapped on either side of those fences. Think of the forbidden pathways. And now think of how uniquely different they all must have been. If they could talk, we would have a lengthy list of questions to ask them: How bad was your storm, and where were you when it hit? Were you brave or did you cower? Did it crush you, or did you luck out and escaped? Did you escape unscathed, or do you have scars? What scars do you have? And we would get countless different answers for each one of those questions.

Nominated for Best Short Subject Documentary in this year’s Oscars is Black Sheep. Commissioned by The Guardian, this 27 minute-long short film was directed by Ed Perkins. It tells the suffocating story of a young Cornelius Walker, the story of how bad his storm was, and the scars he got from it.

On November 27 of 2000, at age eleven, everything changes for Cornelius Walker, a black kid of Nigerian descent, living with his parents and his two younger brothers in London, England. They lived in Peckham, a district in southeast London, which, at the time, was a troubled neighborhood. On that particular day, another black boy of roughly the same age, and also Nigerian, Damilola Taylor, is killed. Black Sheep begins as Cornelius sits down on a chair, and vulnerably faces the camera in a very intimate close-up with the viewer. He proceeds to recount how that day unfolded. “I remember that day vividly,” he says. He depicts how, on that fatal day, as he stepped off a bus on his way home, he could see blue lights flashing. The police had locked off a road. An officer tells him that he can’t go through because “a kid just died.”

So He Takes the Long Way Home

When he gets home he finds his mother crying looking at the TV. He then realizes that his mother is watching the news, and that they are reporting on the killing that just took place outside. It’s upon hearing the name Damilola on the news report, and seeing Damilola Taylor’s mother (a black woman in African attire) on the TV screen, that he realizes that Taylor, who had been stabbed to death, was also Nigerian. He then understands why the news had hit so close to home for his mother: he realizes at that moment that “that could have been me.”

Walker’s parents had left Africa in search of a better future. But the slaying of Damilola Taylor convinced them that London wasn’t safe for their children. So the decision is made to move out of London, and into Essex, a village an hour and a half outside of the city.

Recalling the day of the move, Walker speaks of the car ride where the multicultural urban life disappears behind him, eventually giving way to a countryside landscape. But this move also meant a change from a reality, in Peckham, where a multitude of ethnicities lived together, to a place where, with the exception of a handful of black families, the overwhelming majority of people were white, and where he experiences hardcore racism for the first time in his life.

In an interview with The Guardian, Walker describes his first incident of uninhibited racism as a moment of awakening. He details that episode in the documentary. It is the moment he realizes how difficult his life is going to be. He realizes he’s trapped. He senses the pulse of Essex, and its deeply ingrained racism, way before his parents do, and in a way that they can’t. Mind you, at this point he’s still eleven. There’s no way he’s going to convince his mother to go back: they’ve just moved. His father is a very proud and stoic African man, whom he doesn’t want to disappoint by showing weakness. Hesitant to make his parents aware of the hostile environment they brought him to, he endures it in silence. He has to face the storm.

The Storm Is Going to Last an Adolescence

In the documentary, Walker, in his late twenties, is narrating events that occurred fifteen years prior. As he tells his story, the events are subtly and loosely reenacted with an actor (Kai Francis Lewis) playing the part of a young Cornelius. The reenactment scenes of the events that took place in Essex were actually filmed in the same locations where they happened. And, as Black Sheep alternates visually between Walker’s confessional testimony and director Ed Perkins’s clever reenactment, minimalist music performed by a string ensemble eerily permeates throughout, heightening the tense moments with a ghostly pulse.

One such tense moment was Walker’s first fight in Essex. He agrees to meet his foe in a large field to settle whatever dispute they had. He shows up alone, but a crowd awaits him when he gets there. They basically ambush him, and he is violently beaten to the point that his eyes swell up and his face deforms. And that moment is where Black Sheep takes an unexpected turn. Losing that fight made it clear for him that his only way out was to fit in. “So I did whatever I needed to do to fit into a group of people who hated the color of my skin” he says.

He started wearing the same clothes they wore, straightening his hair, mimicking their accent, even bleaching his skin and wearing blue contact lenses. And the effort paid off. He explains: “over time I started to become friends with the racists, and the families, and, I guess, all the people who didn’t like black people in the area. I became friends with them. I wasn’t a threat any more. I was just a black kid who wanted to be like them.”

He found acceptance. This was his way to survive the storm, but it came at a price. It meant that he had to empathize with racists against his own kind. As more black families started moving into Essex, his inner conflict grew even more problematic. He addresses this in The Guardian interview:

Because I’d tried so hard to fit in with the white people who now accepted me, I found myself caught in the middle.

On the other hand, however, being a part of this crew was a way for him to let out aggression. At one point, he says: “we started smashing houses, we started smashing cars. It got very violent. But I enjoyed it. It let me get rid of all the pain.” And it escalated to the point where he became physically abusive to others. In a desperate effort to fit in, Walker effectively blurred, within himself, the line between victim and perpetrator.

At times visibly wrestling with an unpleasant whirlwind of emotional burdens, Walker’s testimony of those years very much feels like that of someone who survived a war zone. There is a point where he mentions the absurdity of “a black kid being accepted by racists,” and how being accepted by them “felt good.” Then his gaze drifts down and to the side as he half-smiles. He pauses, reflects, and reiterates: “yeah… it felt good.”

Watching Black Sheep, we get to witness, in real-time, someone trying to reconcile with his past, and heal his pain. We witness Walker trying to forgive himself for how he, equipped only with the sophistication of a teenager, dealt with an impossible situation. He ends his testimony with these words: “I wanted love. I wanted to feel love. So yeah… I just made friends with monsters.”

Black Sheep is available for free streaming here or below.

Become an HTML5 Server Expert With These Exam Prep Resources

The Best Devices for Online Gaming