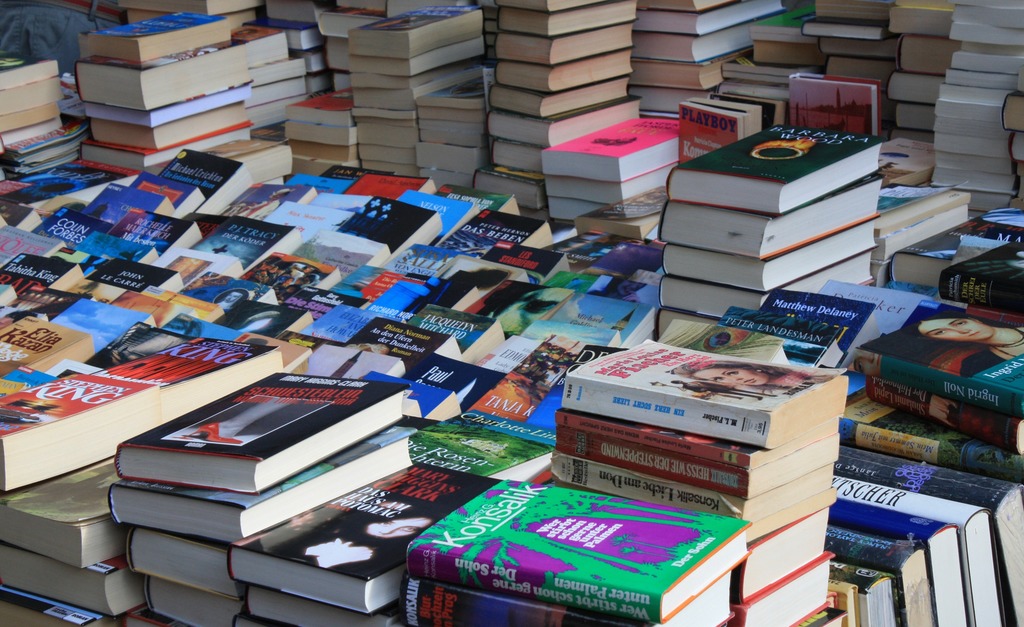 Catch Up On DC

With the Covid-19 spreading to every corner of the globe and most countries under quarantine If you are a fan of the DC comic collections, you can use the DC Universe app for a subscription price of $7.99 every month and gain access to the vast library of movies, series, and comics.

Here are the top series that will have you binging throughout your social distancing at home.

After the release of the movie, this is the best time to get into the iconic storyline. Birds of Prey first came out in the 1990s. Every content released since then is on the DC app, including the rebirth of the Benson siblings.

Bombshells are the best iteration of the DC universe timeline. The release is an alternate storyline to World War 2 history. DC has a slew of famous heroes that fight on the front lines. Bombshells United was released in 2017 and portrays the post-war heroines of America.

You know Selina Kyle from the different renditions of Batman, but do you know her from Darwin Cooke and Ed Brubaker’s solo stories? These are some of the most inspiring portrayals of the character yet, encompassed in 37 issues.

This is a six-issue storyline that follows the Flash through a different reality against Eobard Thawne.

Hard Traveling Heroes is about Oliver Queen and Hal Jordan becoming a team and ensuring social justice together.

Doom Patrol contains the most punk rock and vibrant personas boasting, such as Crazy Jane, Negative Man, and Danny. The Doom Patrol has been around since the 60s. You can read the original Grant Morrison version or the modern take by Gerard Way.

Amanda Conner’s version of Harley Quinn is sweet and delightful. It is here you will find how Quinn discovered a voice independent of the joker.