As home automation progressed, it was only logical that the next step be the inclusion of robots into the mix. Smart robots are essentially there to help people run their homes more efficiently, and to make the home more comfortable to live in. Robots are something which have been discussed in terms of general technology (not just home automation) for a long time, but it wasn’t until technology caught up with imagination that people managed to put their ideas about robotics into practice. 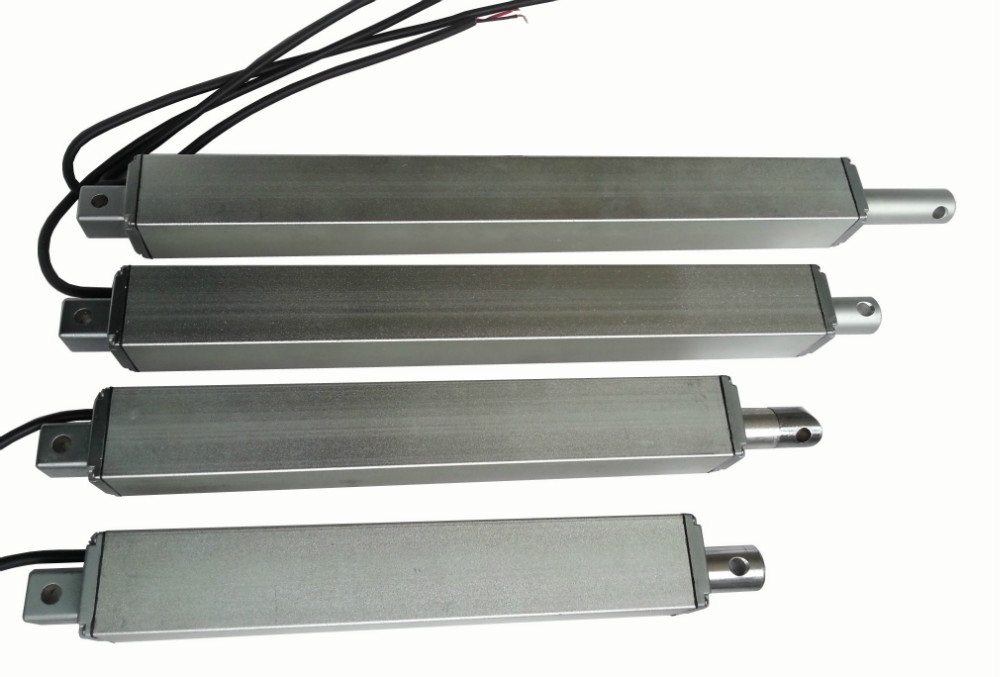 Linear motion systems in particular were required before robotics could truly advance to the point of having robots in our homes carrying out specific tasks. Before linear actuators, the motion of a motor was not able to be controlled to the extent that was necessary – actuators allow for precision and speed which was not otherwise present. These advancements have meant that robots can be used in the home more liberally, as they are more suited to delicate tasks.

This is a small robot built by a start-up exclusively for home use. The robot comes with speakers, microphones, cameras, and a lot of sensors, which equip it to work as a very effective home security device. The Kuri can recognise each member of a household through various means, as well as telling other members of the family when someone has arrived, when they are late, and so on. The microphones mean that Kuri can also function as a mobile speaker, allowing you to play music videos.
LG Hub Robot

This is a continuation of the Alexa interface, and in fact comes with Alexa already installed. The robot can do anything Alexa can do, as well as functioning as the control centre of the home. The LG Hub can be configured to recognise commands from all the members of the household, and responds back to them depending on the command received. The defining feature of LG Hub is its ability to extend its reach around the home by a number of smaller robots which can be placed in strategic locations.

This is a vaguely humanoid shaped robot which has Alexa uploaded into it, allowing it to do everything that Alexa does. The robot can update calendars and notify people of their appointments, send texts, place phone calls, and as well as recognising the people in a house, it also recognises their moods in order to cheer them up.

This desktop mounted robot cannot move, but it is designed to be the companion and helper of the home. It has human-like communication skills, so presumably can recognise different people, and tend to their needs.

The Olly robot is equipped with an AI which its creators say will learn as time goes on. It can interact with the people around it, and to a certain extent can sense their mood.