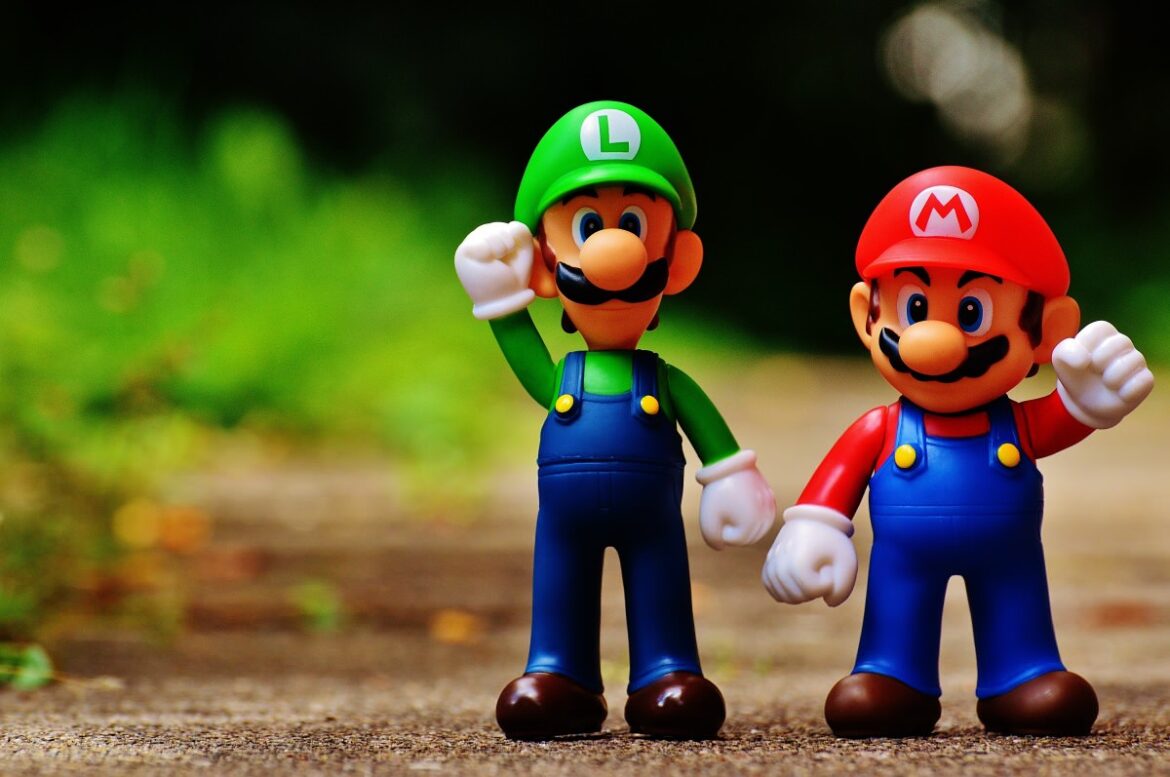 It’s always annoying when you can’t find a beloved game in digital stores. Moreover, it would be a hassle to find your favorite retro games, and the ones you come across could be bank-breakers. Preservation is something that the gaming industry has struggled with, leading to the disappearance of certain titles. While some classic works are now lost in time due to improper preservation, the following games are still available and worth considering for purchase.

The Super Mario World game is Shigeru Miyamoto’s perfect refinement in the original Super Mario Bros. This game expands from Super Mario Bros 3 (SMB3) and has new moves, powerups, several quality-of-life features, and a new character that affects the approach to the different levels. SMB3 allowed players to skip some game sections while the Super Mario World provides more content for users to enjoy. Incorporate the sound and upgraded visuals from SNES hardware to experience pure platform bliss.

Valve pushed the boundaries of first-person shooters and video game narrative with the Half-Life title. The game gained popularity mainly due to its complex plot, superb player control, and first-person perspective. Now the game has been remade as Black Mesa and availed on Steam. Despite the trial-and-error platforming in Xen, the game’s armory, a mixture of narrative and gameplay, make it an experience that every retro game fan should check out.

The Black Isle Studios developed the Fallout series’ first two entries, giving players a world full of distinct characters, dark humor, and unique settings. The series allowed players to debate and philosophize with the fascinating Wasteland inhabitants or just blow them up. Some of the crucial gameplay features that made Fallout stand out against its rivals were the trait systems that allocated effects and the Vault-Tec Assisted Targeting combat system (VATS). You can find the first two Fallout titles on Steam for as low as $10.

The game expanded the world with islands full of puzzles that you could solve in any order. Although it seems a little bit darker, it still maintains the humor of the original. LeChuck’s Revenge also has a more cinematic feel than the original, thanks to iMUSE’s dynamic music and the scanned VGA art. A special edition of the Monkey Island: LeChuck’s Revenge was released to Xbox 360, Ios, PC, and Play Station 3 devices. The special edition is still available on Steam, where you can switch between the old and the new with just a click.

Square’s Chrono Trigger gained popularity mainly due to its multiple potential conclusions and intriguing time-travel. The game breathed a new life, especially after it started to get some recognition in Western territories. It provides 12 different possible conclusions encouraging multiple playthroughs depending on your choice in the final fight. Game-breaking bugs and dubious artistic choices marred the game’s initial release on Steam, but recent patches from Square make it thrilling to experience this classic.

You can play the retro games discussed above on your console and enjoy titles that form part of childhood memories. While the list for retro games is endless, these are some that you’d like to reclaim again in this timeline.

How To Set Up a Cyber Security Checklist