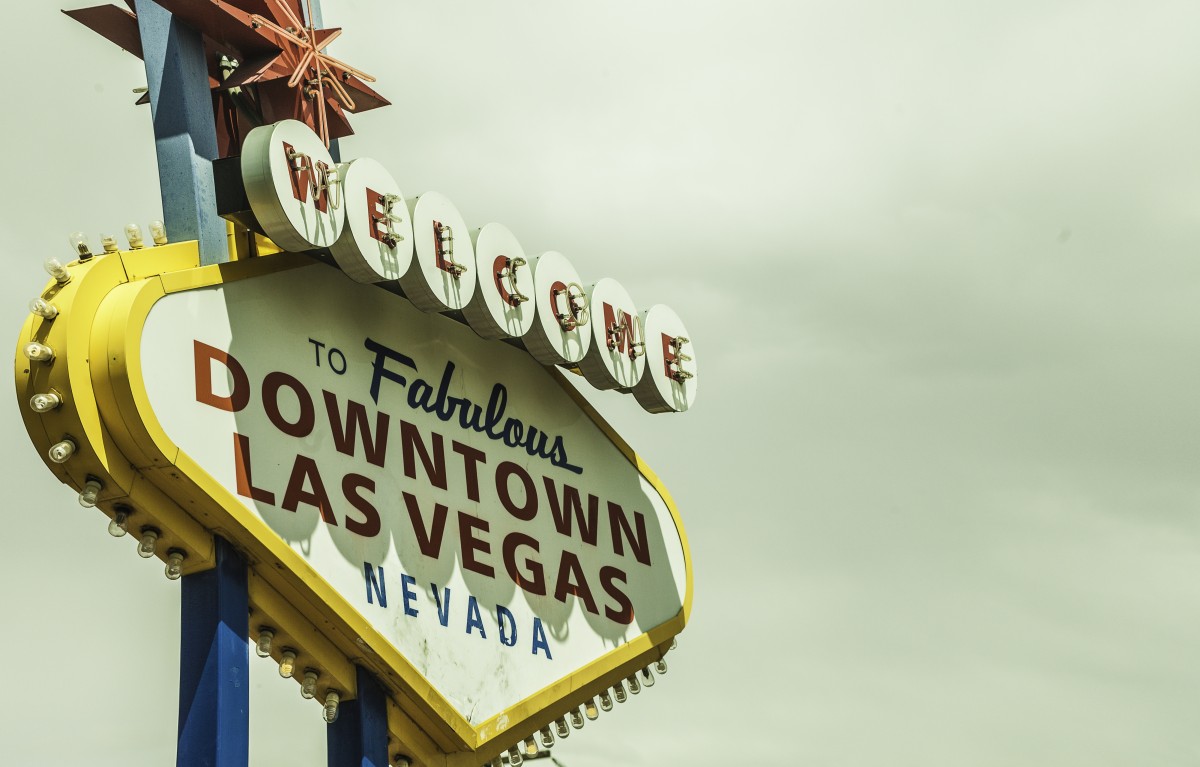 Casino games love to use a theme as a way of attracting players. That’s especially the case with slot games and many use popular comic books as their theme. Heroes such as Batman, Superman and Wonder Woman all have exciting games that can also help you win some massive prizes. Here’s a look at some of the best that you can play and available to play at both established and brand new online casinos

There have been plenty of different shows made about Batman. One of the most fondly remembered ones was the 1966 TV series starring Adam West as Batman. It was more comedic than the darker versions that have followed. Playtech/Ash Gaming have developed several online slots using the 1960’s Batman and this one sees a guest appearance by Batgirl.

This game has a bit of a strange look to it with two of the reels being smaller than the others. Symbols include Batman, Batgirl and Robin but there’s also a Batbike, the Bat Signal and a Batarang. One of the main features of these Batman games is the DC Super Heroes progressive jackpot. This can come along at any time and one of the Grand, Major, Minor or Mini jackpots will be won. With a free spins round too, this is a great game to play.

Superman has also been a popular theme for slot designers over the years, particularly when new movies are released. There’s not been one for a while, so ‘Superman Comic’ is the latest one to be developed. It has six reels and has 4086 different ways to get a win.

This slot has the look of the comics that have been so successful for decades. Symbols include the Man of Steel of course and also four villains including Lex Luthor and Brainiac.  Power Symbols can expand and that gets you some good wins. Even better is the chance to win up to 100 free spins and again there’s a progressive jackpot to be won.

This Playtech release is more based on the comic book than the recent hit movie but is well worth playing. In the background you can see the lost world of Atlantis. There are lots of chances to win free spins. This includes the Trident Wild Respins, where Aquaman appears and hurls his trident at the reels. There’s also the progressive jackpot to hopefully win.

You’ll notice a lack of Marvel superheroes. There used to be several of those online but not now that the company is owned by Disney who aren’t that fond of gambling. So, instead, you can be playing games such as ‘Wonder Woman: Bullet and Braces’ which goes back to the 1970s TV version with the wonderful Linda Carter. You can also try your luck on ‘The Flash Velocity’ that can quickly give you some big wins. Comic book heroes have always been popular game themes and will continue to do so.