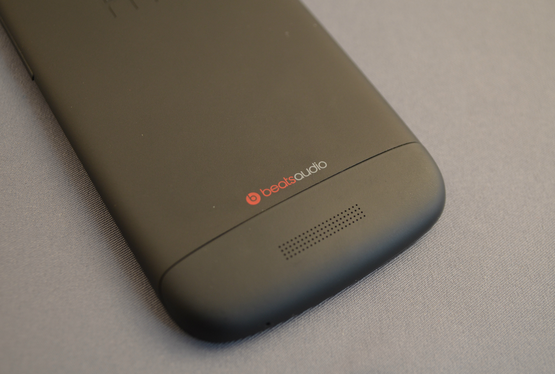 Confirming a month old rumor, audio equipment company Beats Audio has indeed decided to buy back HTC’s stake in the company. HTC is selling the stake for $265 million, and will be receiving an additional amount as part of the deal.

HTC initially purchased a 51% stake in Beats Audio back in 2010 for about $300 million. As part of the deal, HTC began to sell its phones with Beats Audio branding and used the company’s audio technology in its headsets. The partnership did little to help HTC – there was no noticeable growth in the company’s sales.

In fact, HTC has been going through a rather hard time lately – facing mass resignations of senior executives, corporate fraud, and an abysmal market share. The company’s headquarters in Taiwan recently filed a police complaint that led to the arrest of 3 senior executives for stealing company secrets.

HTC later sold half its stake, that is 25% back to Beats Audio in 2012 for $150 million. Now, a year later, the remaining stake has been sold at a considerably higher amount – $265 million. Additionally, HTC will also pocket $150 million as promissory note from Beats Audio. The deal be wrapped up by the 4th Quarter.

HTC now occupies just 3% of the smartphone market share – down from as high as 25% a couple of years ago. It has lost a lot of ground to Samsung and Apple – both the biggest phone manufacturers in the world right now. Although its current flagship – the HTC One, has been hailed worldwide, the company has still been selling considerably less handsets than its rival Samsung. The company’s profits for the second quarter this year were down 83% year-on-year.

Beats Audio is led by its founder – rapper Dr Dre. The company’s flagship headphones – Beats by Dr Dre have been hugely successful. Beats Audio is expected to generate more than $1.2 billion in revenue. The company is now looking to diversify into more segments – such as car audio equipment. It has been looking to find new investors for a while now, and seems to have found one in Carlyle Group.

As part of the deal, Carlyle is investing $500 million for an undisclosed stake, plus 2 seats in the board of the company.

“We are confident that Beats will continue to drive innovation and growth in the premium audio accessory market, particularly as the proliferation of smartphones and tablets stimulate increased consumption of digital media,” – Sandra J. Horbach, Head, Consumer & Retail, Carlyle

In a stock exchange filing, HTC said the two corporations “will continue to partner as future opportunities arise.”