Home Gaming Battlefield: Hardline Shows Up For Pre-Order (And 20% Off!)
Gaming

Battlefield: Hardline Shows Up For Pre-Order (And 20% Off!) 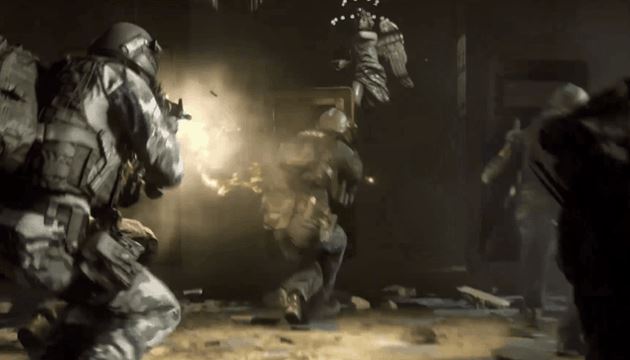 It’s official, the Battlefield franchise is moving from the war to cops and robbers. Just this week a leaked trailer confirms Battlefield Hardline will be debuting October 21st. Unveiled today at E3 2014, EA is rolling with the punches and added the PC pre-order to their Origin Store. Other retailers are posting the new game on their sites as well, but none is like GameFly, where a 20% off coupon code skims a few bucks off the $59.99 list price

GameFly’s 20% off coupon code is the best and only discount available at the moment. If you know for sure you’re going to get the game on its release day, this at least allows you to lock in a discount price.

For those hardcore about Hardline, EA Origin is also selling a Deluxe Edition for $69.99. There is no discount for the Deluxe Edition, and like so many of the Deluxe offers on EA Origin games, will be exclusively offered Origin. Details on what’s offered in the Deluxe vs. the Standard have not be unveiled yet.

In fact, details of any kind are still hard to come by for Battlefield Hardline. This will likely change after its E3 unveiling next week. The unveiling is set to go live at 12pm Pacific on June 9th.

Embrace The Doctor: Give Classic ‘Who’ a Chance

Game of Thrones S4 E9 Recap: The Perks of Being a Wall Fighter