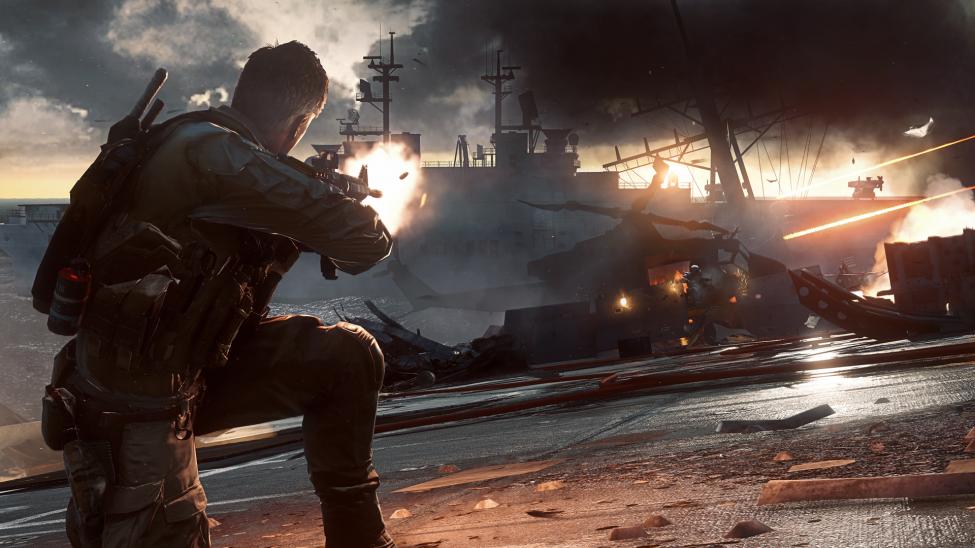 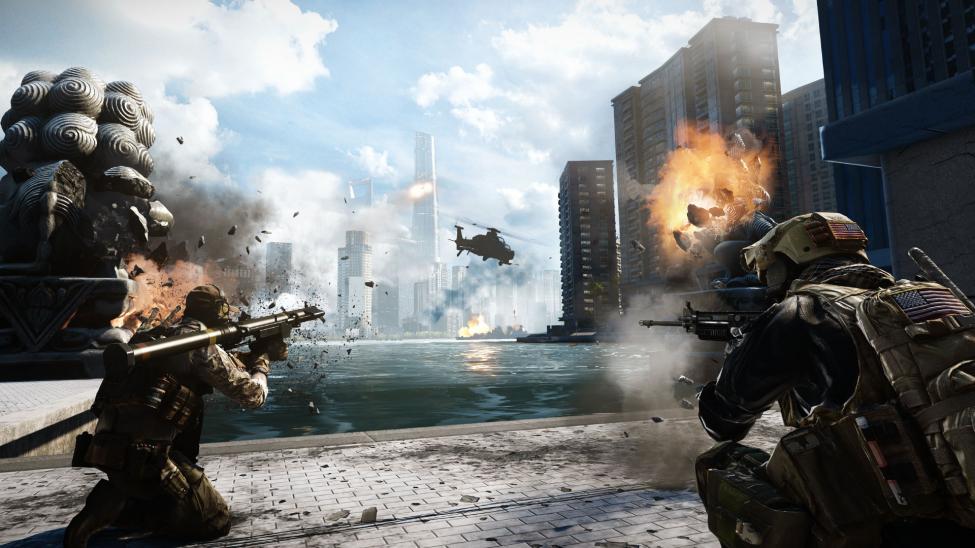 The wait for Battlefield 4 is nearly at an end, but in one last push to boost pre-order sales, popular UK retailer GMG is offering a solid deal on the PC download Origin version of Battlefield 4. On Friday, GMG released a 20% off coupon code, and you can begin downloading the game right now (if you’re in North America region)  so you’ll be able to start up right away on the October 29th release date. (Europeans will still have to wait until Monday Oct 28 at 11:00AM CET to pre-load).

Battlefield 4 is only $48 after coupon TAREM-BF4NA-BOOM1
Coupon expires 10/30 at 11AM Eastern. Everywhere else is full MSRP

If you pre-order this weekend, you also get the bonus “China Rising” Expansion Pack. Battlefield 3 players might remember back in 2011 how, in similar fashion, Battlefield 3 Limited Edition (Preorder Edition) included the Back to Karkand expansion. After the BF3 release, Back to Karkand was $14.99. Presumably China Rising will be the same price (no confirmation of this yet).

After China Rising, there will be four other expansions: Second Assault, Naval Strike, Dragon’s Teeth, and Final Stand. If you order the “Battlefield 4 Premium Service” for $49.99 (sorry, no discounts found on this one yet), you’ll not only get all 5 expansions, but 2 week early access to each one as they become available. They’ll probably release a few months apart, as was the case in Battlefield 3‘s expansions.