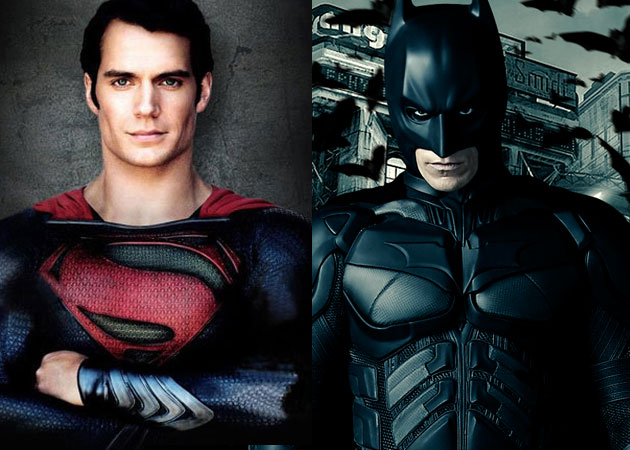 Batman fans, here is good news. Man of Steel director Zack Snyder has confirmed that the upcoming sequel in the Man Of Steel franchise will feature Gotham’s Dark Knight returning to the big screen.

Batman’s presence was confirmed at the Comic-Con in San Diego last week, with Zack Snyder going on record to say that Superman and Batman would battle it out against each other in the movie.

“Let’s face it, it’s beyond mythological to have Superman and our new Batman facing off, since they are the greatest superheroes in the world,” – Zack Snyder

There you go. Superman and Batman together in next movie. pic.twitter.com/cw6IuRG6TO

So far, most of the cast has been confirmed to be returning to reprise their respective roles in the sequel. Snyder will return to direct the currently untitled sequel, while Henry Cavil will continue to play Superman. Superman’s love interest Louis Lane will return to be portrayed by Amy Adams again. Lawrence Fishburne will also show up in the sequel to play his character.

But what we would care for more than anything else is if Christian Bale would return to play Batman, specially since the star has repeatedly denied taking up the role again in the future. There’s no good news on that front yet – there is no confirmation on whether Christian Bale will make it to Man Of Steel 2. However, the man behind it all – Christopher Nolan, will continue his involvement in the franchise. Nolan will be the executive producer for the sequel, and will obviously pass on his creative influence in the movie. Warden Brothers are preferring Snyder over Nolan as the director for the franchise.

“Zach Snyder is an incredibly talented filmmaker, but beyond that, he’s a fan first and he utterly gets this genre,” – Greg Silverman, President, Creative Development, Warner Bros.

A movie involving Batman and Superman together had been rumored for some time now. While Christopher Nolan’s Dark Knight trilogy redefined the superhero movie genre, it also ended up as one of the most successful franchises ever. The 3 movies grossed more than a combined $2.4 billion. The Dark Knight & The Dark Knight Rises alone grossed more than $1 billion each. In comparison, Man of Steel did not impressive as much on the box office, grossing $635 million worldwide. A Batman-Superman crossover is said to have been planned to bring in more revenue. We’re yet to see if it’ll work, but Batman’s presence should only help the franchise.

The sequel is scheduled for a June 2015 release. Competing with it will be 2 other big-budget movies – The Avengers 2 (for which Robert Downey Jr is said to be charging $100 million), and Terminator 5, whose rights were recently purchased jointly by Paramount. Terminator 5 is expected to be a reboot to the franchise, and will also bring back a ‘superhero’ back to the big screen – Arnold Schwarzennger.